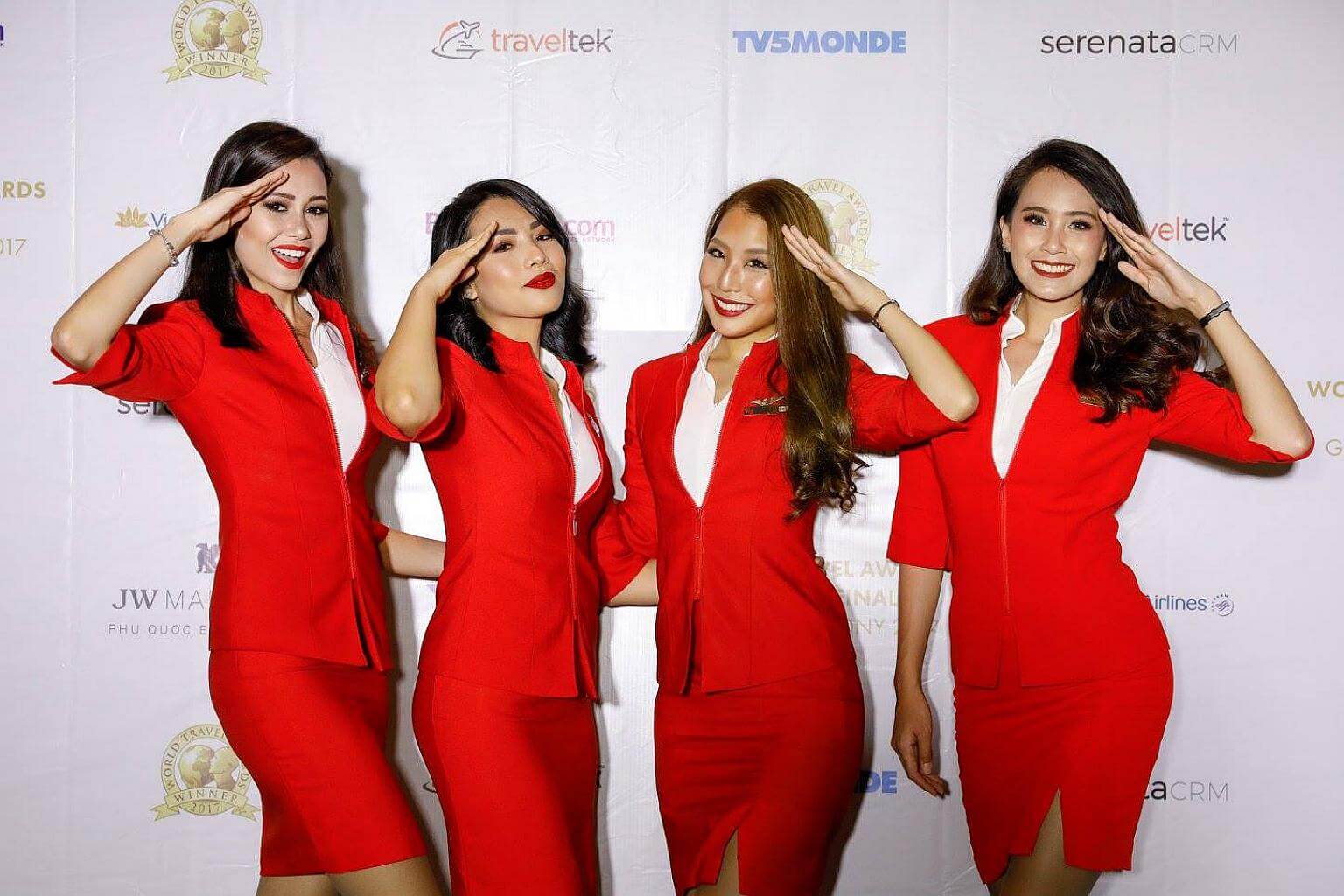 Moral policing of what females wear is not a new thing in Malaysia at all. As we wrapped up 2017 just a week or so ago, and as women in Hollywood parallel our society’s solidarity against harassment, it’s time to compile a timeline where Malaysian females were not only judged and scrutinised, but disgraced solely based on their clothing.

Here’s a 2017 recap of the times when Malaysian women were told that they were too sexy.

A ‘Thaipusam spraying group’ threatened female devotees with spray paint, warning females to not dress bare-backed during Thaipusam. In the description of the Facebook group, an “Advance Warning” was given to “Hindu Female Patrons coming to Thaipusam festival” (which is celebrated publicly around holy places like Batu Caves) to “beware of being sprayed with (aerosol) paint if found inappropriate(ly) dressed”.

The group also featured a cover photo of “Designer Blouses” with exposed female backs. This gave the general impression of what they meant when they referred to women who are “inappropriate(ly) dressed”. While there are religious reasons to dress appropriately for a holy occasion, it’s absolutely ridiculous to use violence against those who are deemed to be ‘too exposed’. What kind of villain sprays women’s backs besides Goldfinger?

April 6: Too Short for Parliament

With a long history, short-skirts have become an issue again in Parliament in 2017. Women’s Rights advocate, Meera Samanther, was denied entry into the parliament building because of the “length of her skirt”. According to The Star, Meera was reprimanded by security at the second checkpoint into Parliament grounds because of her skirt’s length.

Meera said security personnels should be concerned about hazardous items instead of hemlines. “The issue is the harassment. This moral policing on our attire has got to stop. It is an embarrassment for it to be pointed out like that,” Meera said.

Out of all the countries in this world, we could only find comparison for this ‘short skirt’ affair in Malaysia, with Uganda. In Uganda, it’s a crime to wear miniskirts. The anti pornography act bans women from dressing indecently – in way which can “sexually excite”. Women caught wearing skirts above the knee, like in Meera’s case, are not only arrested, but are also stripped naked.

Malaysian “fashion police” didn’t just stop there. Claiming their next victim in the same month, a 12-year-old girl was banned from a chess tournament for being too “seductive and tempting” in her knee-length dress. Worst of all… she had tights on. The girl’s chess coach, Kaushal Khandhar, attested that this young girl is bright and full of potential, and was the Kuala Lumpur district chess champion. But that didn’t stop her clothing from being an issue.

Regarded as “a temptation”, the tournament director proclaimed that the girl had violated the dress code. However, no guidelines that required tournament participants to have a “dignified appearance” had been provided prior to the event.

Answer Datuk Tan Pei Ing, not many people know what’s happening to this government department (DBKL). In this case in particular, probably not even themselves.

Sounds familiar? Back in 2007, UMNO was ashamed of the miniskirts adorned by the Air Asia flight attendants. According to them, “The uniform is too revealing. We don’t want to look at their thigh and knee.” Given Malaysia’s dominant religion, UMNO demanded for a “more Islamic attire”.

10 years later, Air Asia attendants are still too sexy for flights and the issue resurfaced.

To wrap up, New York Times said it best – “It is considered a paradox, rightly or wrongly, that as Malaysia modernized and built skyscrapers, women covered their heads in increasing numbers. In a world where a country’s modernity is sometimes judged by the prevalence of blue jeans and T-shirts, the headscarf has remained, at least in Western eyes, in the realm of the traditional.”

I guess as we move forward as a nation, it’s only natural to set standards but it’s also important to not let these standards come to define our freedom as women.

Please dress decently? We’re too sexy and provocative? Give me a break. Think that these Malaysian women shouldn’t be told that they’re too sexy and should cover up? Read this article.

Beware the most dangerous breed of fucboi.

“For too long, women have not been heard or believed if they dare speak the truth to the power of those men. But their time is up. Their time is up.”

Achieve your #fitnessgoals with these quality local activewear brands.

Zamaera’s ‘Wanita’ is About the Modern Malaysian Woman

Zamaera’s back at it again.

Despite framing themselves as advocates for equality, many men and women still seem to be comfortable adhering to traditional gender roles in the dating world.

The 1975’s Matt Healy Discusses Insecurities, Social Anxiety, and Being A Feminist