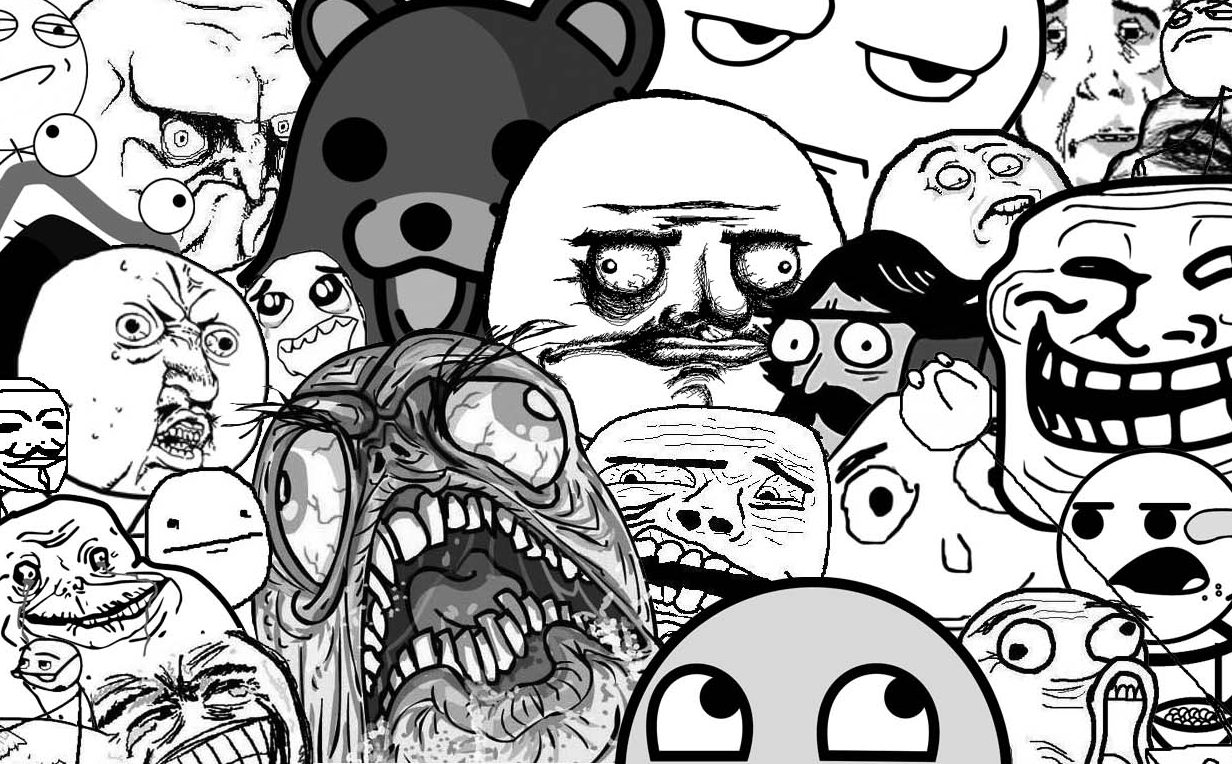 Politicians and leaders are supposedly pillars of strength of the nation, every word they yield and every movement they make are calculated carefully as they wield great influence upon the thoughts and actions of the people. They are the ones who people look up to for wise words and wisdom. But alas, they are still humans, just like the rest of us.

Here are 10 quotes imparted by Malaysian politicians and leaders that raised millions of eyebrows and whiplash at the incredulity of the words spoken:

“Some children who are aged between 12 and 15 years have bodies like 18-year-old women. Perhaps through marriage they [the rape victim and rapist] can lead a healthier, better life. And the person who was raped will not necessarily have a bleak future, she will have a husband at least, and this could serve as a remedy to growing social problems.”

3. Samy Vellu in an interview:

Samy Velu: “Bagi saya, ini adalah satu pembaziran atas duit rakyat. Kita sepatutnya tidak hantar mereka ke bulan, tapi hantar mereka pergi ke MATAHARI! Barulah USA dan Russia respect sama kita!” (“To me, this is a waste of taxpayers’ money. We shouldn’t send them [astronauts] to the moon, but to the SUN instead! Then, we will earn the respect of the USA and Russia!”

Journalist: “Tapi Dato Seri, matahari kan panas, macam mana mahu pergi?” (“But Dato Seri, the sun is hot — how does one even get near it?”

“God has sent down his wrath upon those who have boasted that Penang is free of floods; but what has happened is that God is showing us that this is the best for us to take back Penang,”

“Women are like property, their price increases with makeup and drops without makeup.”

8. Langkawi MP Nawawi Ahmad’s statement on his salary as an Member of Parliament:

(“Once in a while, serve breakfast to your family. Mixed fried rice doesn’t have GST. It’s served immediately. After you’ve done cooking it, there’s an UMNO programme.”)

10.  Jamal Yunos protest against the organising of beer festivals in Selangor:

“Although I was handcuffed and locked up because of the previous protest, it has done little to hinder me from opposing any beer festival in Selangor. That is my job as the chairman of the Malaysian NGOs Coalition.”