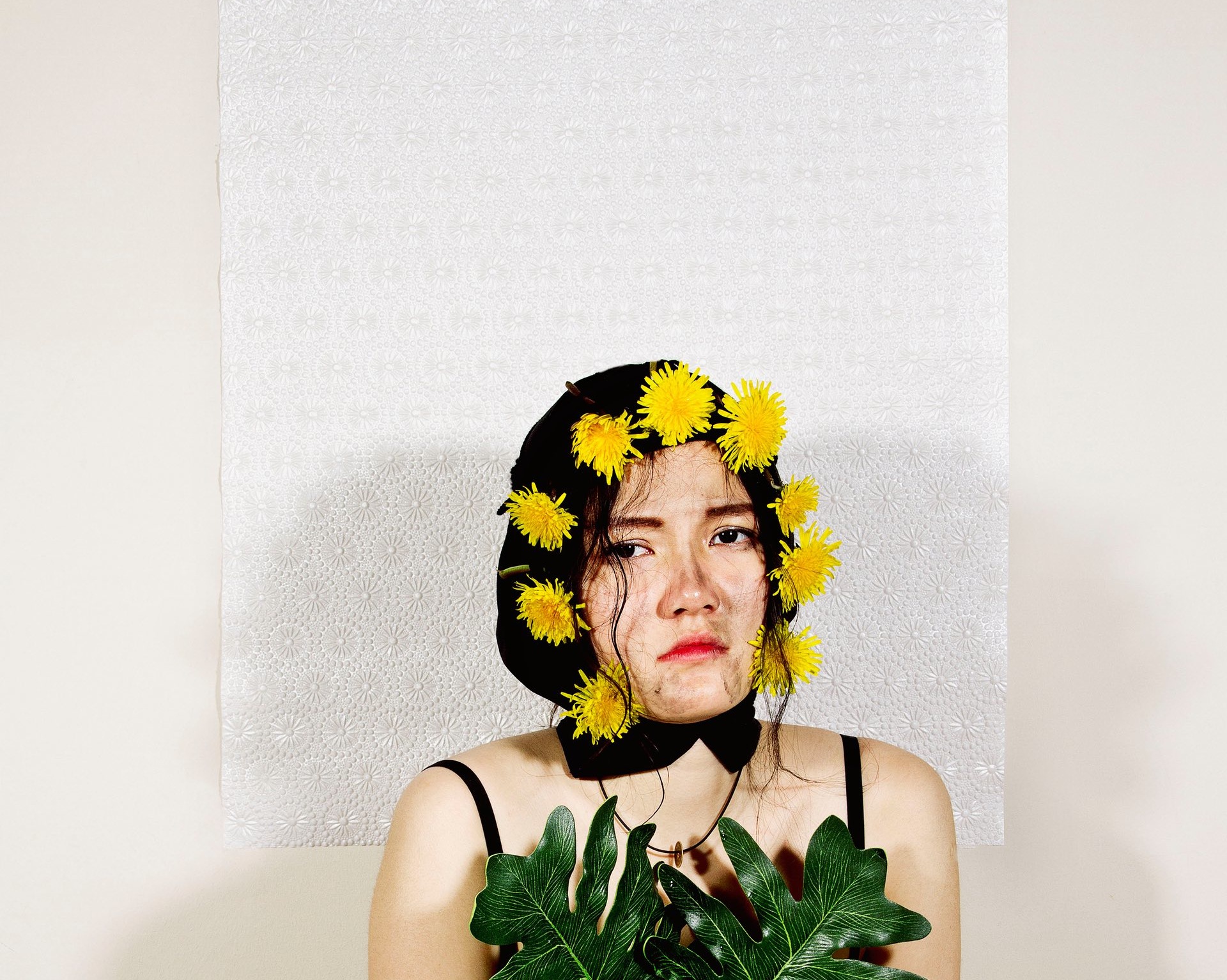 If racism can happen in your backyard, it can also happen in developed nations. Malaysian photography student turned conceptual fashion photographer, Daniel Adams has been behind the lens since high school, but as his final year project in Falmouth University approached, the 21-year-old took out his camera for a project that separated itself from all of his previous Tumblr-inspired work. Sarcastically titled ‘Why Is Your English So Good?’ (one of the most common questions rooted in casual racism posed to Malaysians abroad); Adams gathered some Malaysians friends who experienced racism and fetishisation firsthand for a series of vibrant photographs that are graphic enough to stand on their own.

Portraying deep rooted issues like racism is no easy task, but subjective experience calls for empathetic viewers. Audiences who resonated with Adams’ content took to the Internet’s share button to give credit to the young man for his work and digital publications republished his photos for a fresh take on the issue. Some Brits screamed disagreement on the matter – calling it complete and utter BS – while some Malaysians argued that Adams’ focus should be on Malaysian racism. Damned if you do and damned if you don’t, Adams remains unfazed and will soon return home with plans for a sister project. Here are the 15 original photos from ‘Why Is Your English So Good’, and all the stories that came along with them.

“My ex told me he ‘wouldn’t go for a full Asian girl because Asians are different’.”

“I met this guy in a pub. We spoke all night and got on really well. When he asked where I was from, I naturally said Malaysia, as that is my country of origin. We spent the night together.

But the next morning he asked why I could speak English so well since I was Malaysian. I told him I was half English. To which he replied. ‘That’s cheating, I thought I was sleeping with a full Asian chick.’ And he got dressed and left.”

“A cab driver asked where I was from. ‘Malaysia?’ he said. ‘That’s where all the women wrap themselves up in headscarves, isn’t it? It’s so stupid in that hot climate, they must be so sweaty and dirty underneath.’

“A group of us were discussing why so many Asians are intimidated by white people. I reminded my English housemate that many of us are still aware of the power that the UK holds over its former colonies.

To this he said, “Well, I’m sure you guys enjoyed the slavery.” He thought it was appropriate to joke about slavery to a table of Asian and Jamaicans. He didn’t apologise, and assured us that it was a joke.”

“I’ve had comments like ‘Ching Chong Ching’, ‘Go back to China’, and ‘Konnichiwa’ shouted at me across the street.

Once, a bouncer looked at my Malaysian ID and said, ‘Sh*t airline, sh*t country.'”

“I was walking home from work with a colleague. A white male, visibly drunk, approached us and asked my colleague for directions to a bar.

As we walked away, the man shouted back at us, ‘Is she your import – uh, girlfriend?’

“I’ve been called Chinese many times and when I tried pointing out I was actually Malaysian I was told, ‘Yes, but it’s all the same really when you’re Asian.'”

“On the bus I answered a phone call from a friend and began speaking in Malay, my mother tongue. The man sitting opposite me glanced over but I didn’t pay it too much attention – maybe I had been speaking too loudly.

When I finished the call he turned to me and said, ‘If you come to our country, you should speak English.’ ‘I’m sorry?’ I said. ‘Oh so you can speak English?,’ he replied. ‘Bloody foreigners!'”

“I’ve heard things like, ‘Do you use floss as an eye mask to go to sleep?'”

“I was walking to the bus stop, and from down the street a man started shouting ‘CHINA’ at me. After the fifth time, I shouted back that I wasn’t from China, but he continued to shout it, getting louder as I got nearer. Giggling, he then shouted ‘CHINA’ in my face.

Two women were standing beside him, not saying or doing anything. I thought about saying something, but there was no bloody point.”

“I was on my way into town on the bus, chatting with a girl. ‘Can you speak Asian?’ she asked.”

“I found out later that the bouncers there are known for giving Asian people a hard time.”

“A guy came up to us to ask for a filter paper and stayed to chat. We then told him that a few of us were from Malaysia: Shaz, Shaun and I.

He said, ‘How come your English is so good though?’”

Meet the man behind the art, read our interview with Daniel Adams where we talk about photography clichés, confronting racism on film and his future photography project in Malaysia.