Billboards? Nah, we’re leaving those in the past. Now, giant inflatable boobs however…

Imagine being a tourist and instead of marvelling at the London Eye, you wind up fixating on a different body part. This is the case for those roaming London on April 1 2019. Despite the infamous date, these huge boobs are not an elaborate April Fool’s hoax. In fact, it’s actually a harbinger for a much needed movement.

From 3 to 6 metres tall, ranging in different skin tones, these err.. what’s another word I can use.. breasts were displayed in various locations across London to signify the #FreeTheFeed campaign which is in favour of de-stigmatising public breastfeeding.

According to a survey done by law firm Slater and Gordon, one out of every three breastfeeding women said they had to use the restroom at work in order to pump milk. Despite the fact that this ritual should be normalised, it is seen as shameful and something that should be done in private and confined areas.

This sobering situation catalysed Elvie, a tech firm specialising in products for London, to display the  bountiful mammary glands to empower women into feeling comfortable with public breastfeeding. One of the most innovative ideas of 2019, I’d say… but what do you think? 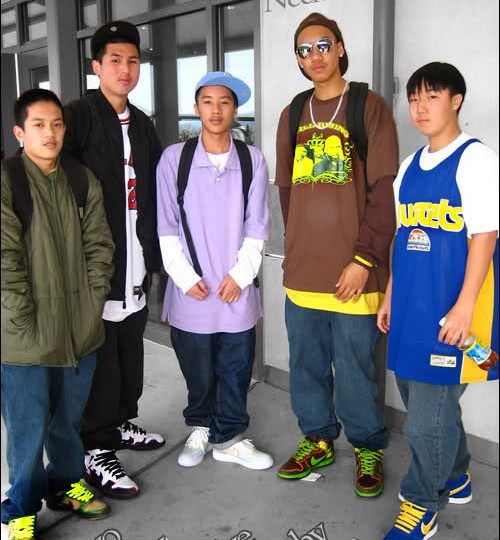 Statistics Show Subang Jaya Men Are The Worst At Tinder? 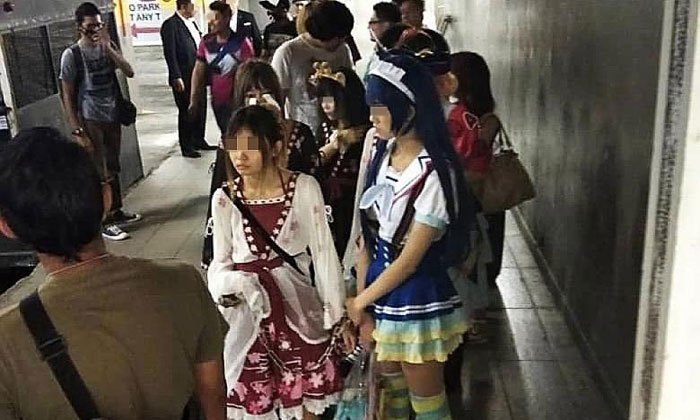 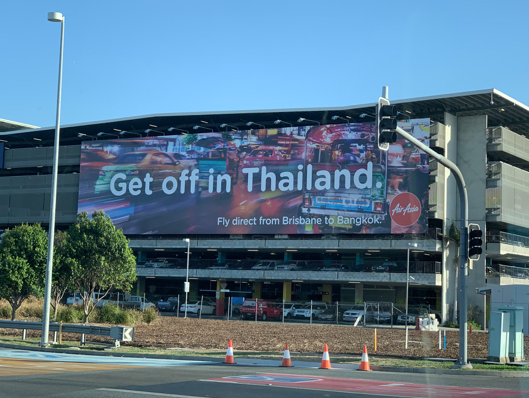 The sexual innuendo was in bad taste.. A tale of two cities. A viral video worth sharing. 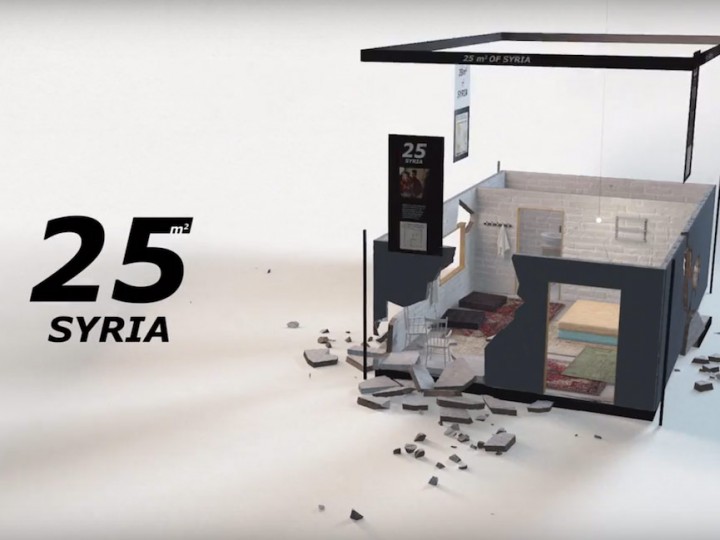 Modelled after an actual Syrian home, Ikea and Red Cross Norway with ad agency POL created a fundraising installation in the middle of their flagship store.