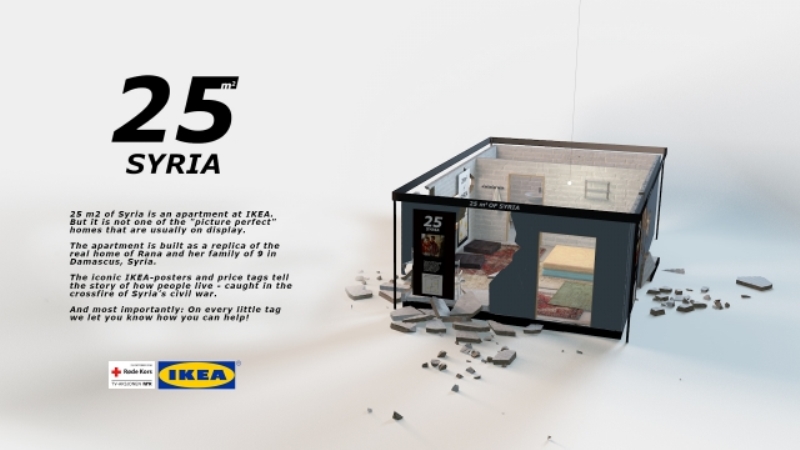 Once in a blue moon, you get an advertising campaign that truly matters. You know, the ones that go beyond shoving products down your throat with slick production and celebrity endorsements? The ones that shatter your idea of a picture perfect home and world? 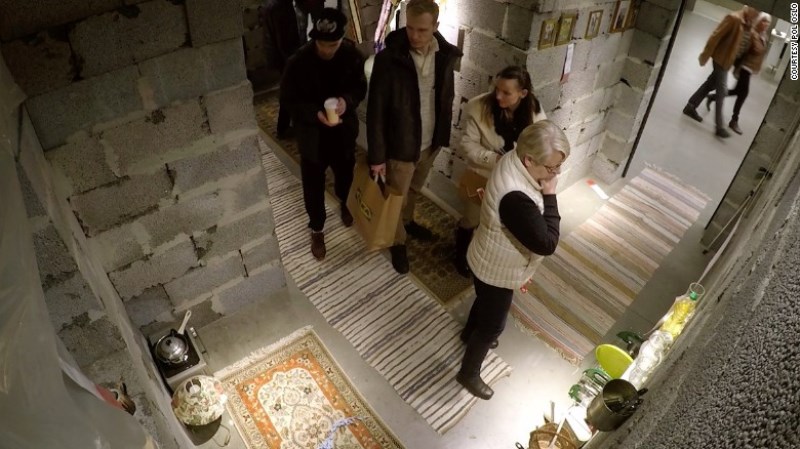 Amidst the current refugee crisis and Europe’s resentment of immigrants, Ikea and Red Cross in Norway have teamed up for a special installation fundraiser. Ikea Slependen, the retailer’s flagship store in Norway, recently hosted the installation that recreated a damaged Syrian home right smack in the middle of the store, which obviously carried products meant for more well-off Western homes.

Standing with only 25 square metres of cinder block walls and simple furnishings, it was modelled after the actual Syrian home of Rana — a single mother raising four children in the middle of a warzone outside Damascus. Iconic Ikea posters and price tags were used to tell refugees’ stories, including Rana’s family’s plight — the lack of food, medicine, and clean water. Created by ad agency POL after an intimate visit to Syria to see the effects of the war firsthand, the price tags were also donation slips for anyone willing to offer help.

Running from 17 to 31 October, the installation saw 40,000 visitors being transported out of their comfort zones and, as part of a larger campaign, raised a total of 22 million euros to support the Red Cross’ efforts in Syria. 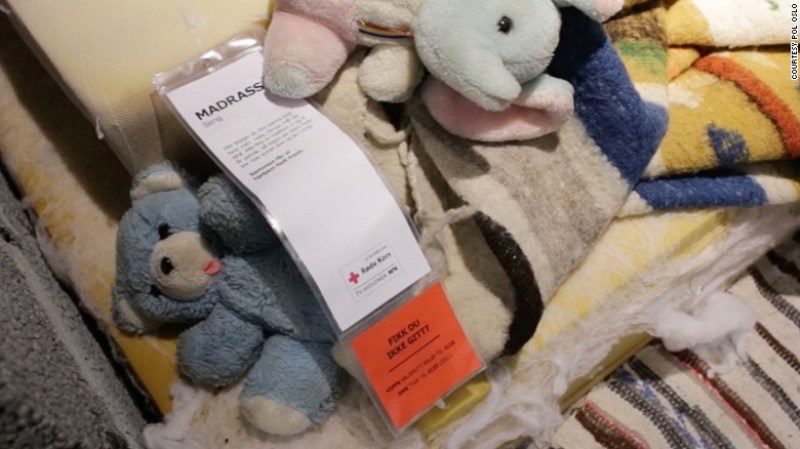 To check out more awesome works from this ad agency, click here.