Taking risks is a daily routine for advertising professionals. Of course, the sensitivity of the audience could determine if the ad is praise- and award-worthy, or if the ad is deemed offensive. And it looks like Australia has passed judgement based on the latter for AirAsia’s recent ‘Get off in Thailand’ campaign.

According to BBC, the budget airline’s ad encouraging people to “Get off in Thailand” has been removed from Brisbane buses after being accused of promoting sex tourism.

The sexual innuendo was not lost on the public as Melinda Liszewski, a campaigner at Collective Shout (a grassroots movement against the objectification of women) spotted the adverts on a Brisbane bus and posted the image to social media.

She also protested the ad by calling it a “dog whistle to sex tourists” as well as posting other AirAsia “cheeky” adverts that has sexualised advertising in the Twitter thread, proving a point that this is not the first time AirAsia has done something like this.

Brisbane City councillor Kara Cook also weighed in on the community’s outrage on Twitter by saying, “This ad was an absolute disgrace and should never have appeared on our city’s streets.”

A spokeswoman for AirAsia responded to BBC by stating that, “AirAsia takes community feedback extremely seriously and the airline sincerely apologises for any inconvenience caused from recent concerns raised.”

“AirAsia can confirm the advertising campaign has ended and we instructed our media partners to have the advertising removed as soon as possible today from all locations,” she continued.

One of the adverts was spotted at Brisbane Airport too. AirAsia has confirmed on social media that its removal “is a priority.”

Thailand is one of the world’s most popular holiday destinations, renowned for its beaches, delicious cuisine and Buddhist temples. But it has also earned a reputation of “vice paradise” which its tourism board wants to shake off.

Although prostitution is illegal in the country, the sex trade is tolerated and brothels are frequented by both locals and foreigners. Thailand has over 123,530 sex workers, according to a 2014 UNAIDS report. 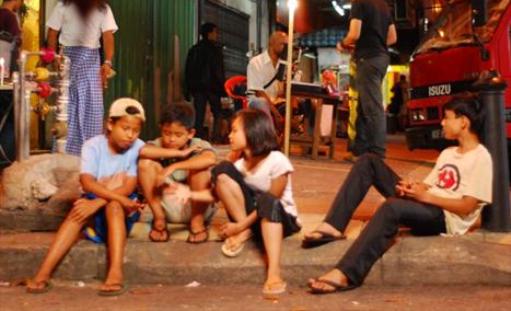 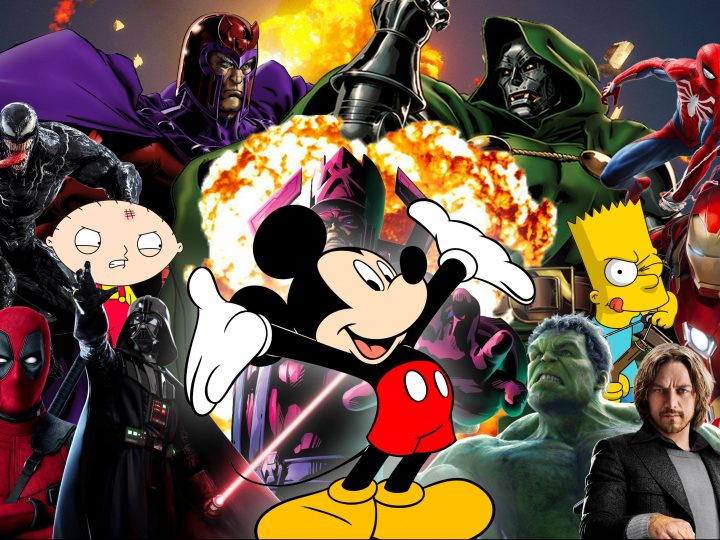 The Disney-Fox Deal is Done… and The Mouse Reigns Supremes