In this episode of WTF Malaysia?, a dozen cosplayers were arrested during an immigration raid at a cosplay convention. Sounds ridiculous? Wait till you hear the full story.

The twelve cosplayers mentioned were arrested because they lacked proper work visas. This crackdown happened at the Cosplay Festival 4 when immigration Department of Malaysia (Jabatan Imigresen Malaysian/JIM) stormed into the venue after receiving a tip. Damn snitches…

Among those apprehended were 5 Japanese, 3 Singaporeans, 2 Thais, 1 Hong Kong citizen and the local Malaysian organiser that held the event. On top of that, JIM brought 52 more people in for questioning. After thorough investigations, the immigration department discovered that the event did not have permission or certification from Malaysia’s Central Agency to begin with.

When questioned, the event organiser, Ahmad Syafiq Nizar Ahmad Radzi, denied that the cosplayers arrested were hired for the event. He said,

“These people are just hobbyists. They are also friends of mine. That is why they were willing to come.”

In the aftermath, Syafiq is taking full responsibility for his actions and the repercussions by helping the foreigners in custody. He has currently hired lawyers for the people who did not have access to legal representation. The subsequent event that was supposed to be held the next day has been cancelled.

Of course, this entire situation triggered an outrage within the anime community, also known as ACG. Hailed as the ‘Fyre Festival of Cosplay’, Malaysians are appalled (rightfully so) at the entire debacle.

Here are some of the reactions:

I can’t believe our taxes go into arresting kawaii girls in knee-high socks and bunny ears but I guess this is the Malaysia we live in… Let’s just hope the authorities have this much gumption when it comes to dropping the hammer of justice on sexual predators and pedophiles.

You know… the important stuff. 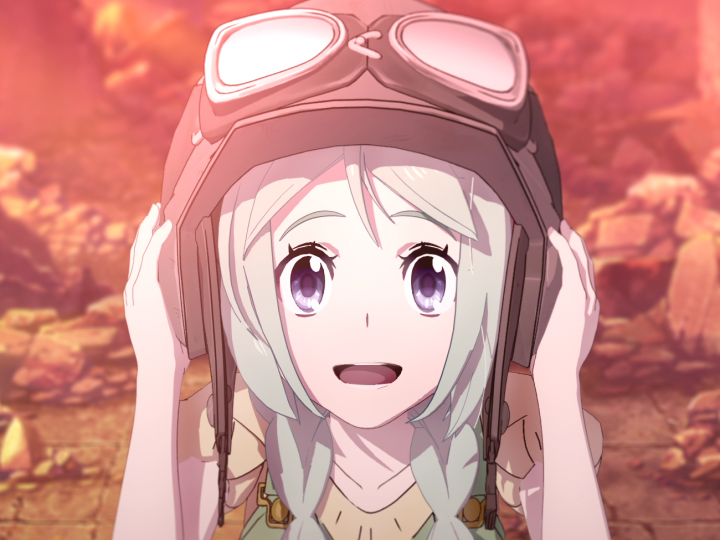