The true definition of ‘against all odds’, Eye On The Ball, depicts the arduous journey and plights of a Malaysian national blind football team who became ASEAN Para Games gold medalists in 2015. This stunning new documentary by R.AGE’s Chen Yih Wen is set to release on 19 March 2020.

The talented players were selected from underprivileged backgrounds and given the chance to make a living for themselves through an opportunity brought by the Pan Disability Football Club.

Not only is the team adamant on becoming champions, they are striving for greater goals that reach far beyond the field. Through their hard work and the awareness achieved through this documentary, they hope to build training centres that cater to not only the blind but to other disabilities as well.

Eye On The Ball portrays the raw emotions and hardships experienced by the players as they kick through obstacles, in hope of a better future for them and for the disabled in our country. The camaraderie between players transcends race, gender or religion and will surely inspire harmony in a country that is currently buzzing with dissonance.

Many celebrities, notably actresses Sharifah Amani and Sharifah Aleysha as well as Squash champion Nicol Ann David, have sat through advanced screenings and voiced their opinions and support. Here are their reactions…

@sharifahamani and @LeyshaSenyum got the chance to watch #EyeOnTheBallFilm, which follows a group of Malaysian blind footballers who set their sights on becoming professional players.

In short, Nicol Ann David said it best when she said, “Eye On The Ball depicts the true meaning of Malaysia Boleh!”

Watch the trailer for the documentary below

Catch this stunning piece that will hopefully inspire many more Malaysian stories, at cinemas on 19 March 2020.

To support the project, head over to their website to learn more about how you can donate to the cause.

Until then, support local filmmakers! 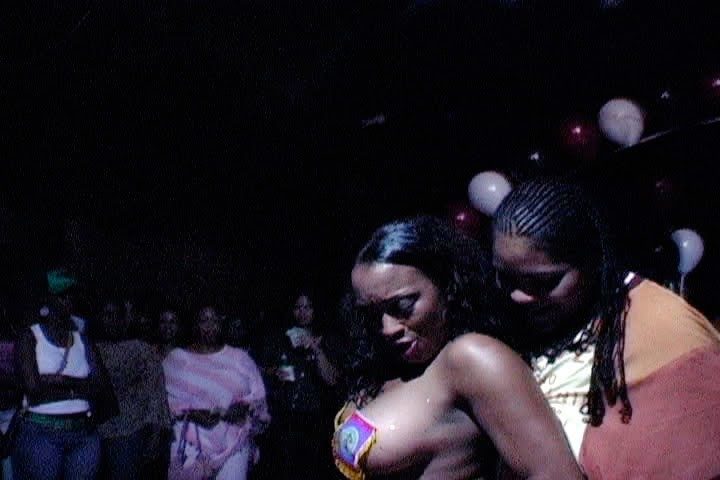 It’s available to stream for free. All he had to do was stop playing that damn game! 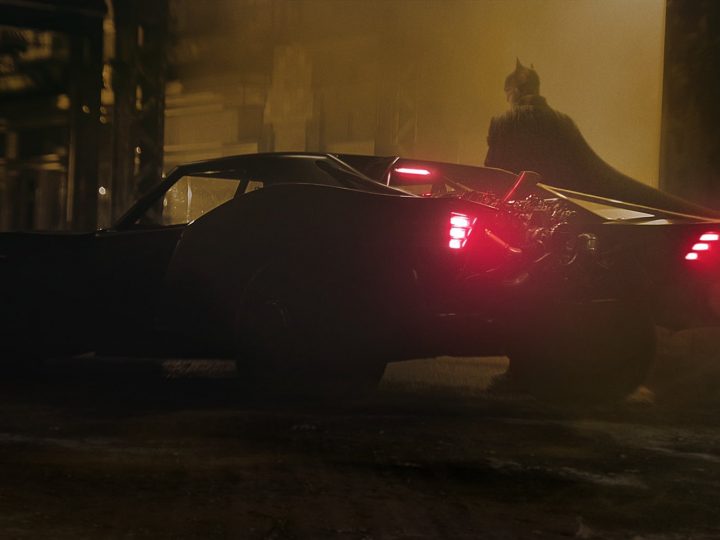 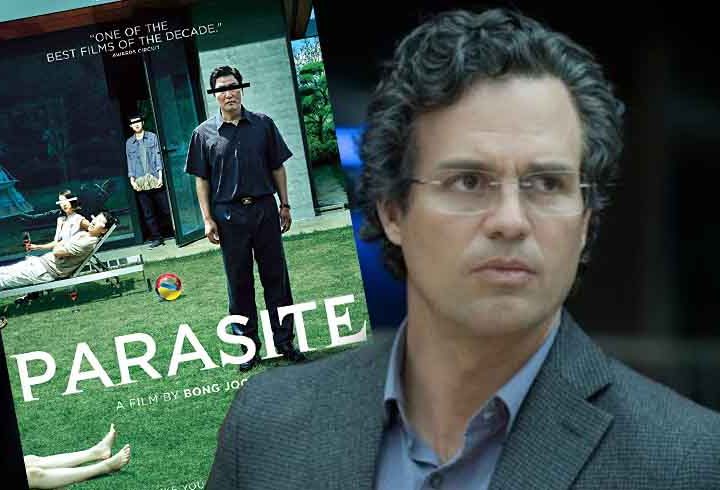 Eat The Rich! ‘Parasite’ TV Series Confirmed & Mark Ruffalo Might Star In It