All he had to do was stop playing that damn game!

Without a doubt, the Grand Theft Auto (GTA) video game franchise is one of the most celebrated and notorious series of games since the inception of Grand Theft Auto III which introduced gamers to an entirely new genre of video games at the time. While they weren’t the first to do it, they damn sure propelled the whole lifelike, open-world style of games to mainstream popularity.

It goes without saying that the various things one is able to do in these games should not be replicated in real life. On that same note however, it’s pretty evident that gaming as a whole is generally enjoyed by (but not limited to) children. With that knowledge in mind, the GTA franchise isn’t exactly the most child-friendly game and is no stranger to controversy dating back to when PS2’s were all the rage.

It would be hypocritical for someone who played GTA San Andreas at the tender age of six to condemn other children from playing games intended for a mature audience, but with the technology found in gaming consoles today – most major game titles go to great lengths in making their virtual environment very realistic.

Earlier this week, two parents from Lancashire, England hatched (what they thought was) a brilliant idea of getting their 11-year-old son to stop playing GTA V by giving him the privilege of driving in real life – as opposed to potentially running over virtual pedestrians from the safety of their home. What could possibly go wrong, right?

The driver of this car was 11 years old… (yes, eleven!) A family member was fed up with the child playing Grand Theft Auto all day on the Playstation, so brought him out to practice driving on a car park Blackpool… The adult has been reported for traffic offences. #T2TacOps pic.twitter.com/TBqKmmOUfG

What possessed the parents to do this incredibly irresponsible act is beyond me as the situation could have easily taken a darker turn. Thankfully for everybody in the vehicle and pedestrians alike, the Lancashire Road Police caught up to the family before things got out of hand.

As seen in the tweet above, it’s good to know that they have a sense of humour too by posting the word ‘BUSTED’ alongside the photo of the family’s stopped vehicle, which is an ode to the GTA series when the player character gets arrested. Always had a feeling that cops played GTA!

Don’t be a buster! Get some JUICE. 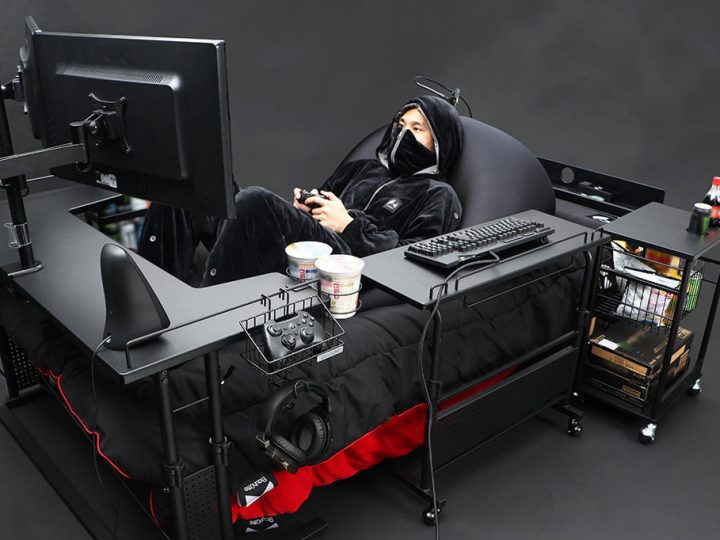 You want overkill? You got it. 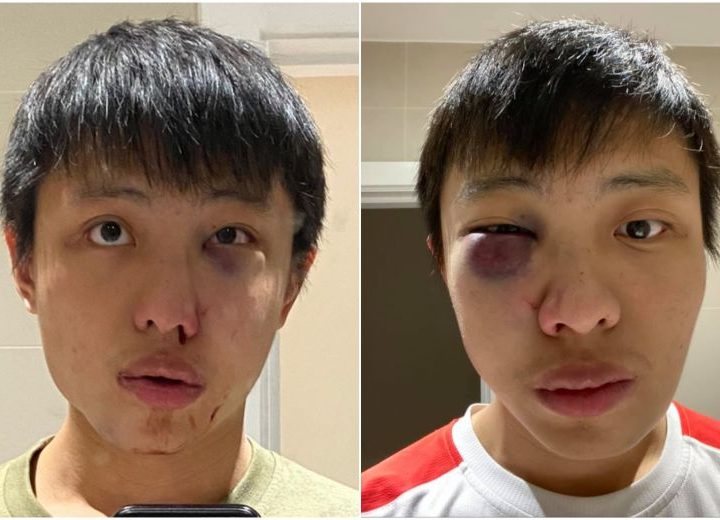