Let’s be real, there hasn’t been a movie that has shaken the table at the Oscar’s quite like Bong Joon-Ho’s Parasite. Following the immense success, HBO has confirmed that an American remake is in the works – taking the form of a limited series based on the feature film.

According to Comic Book, the TV series is still very early in the development process and while there’s no official casting at this time (or even a finished script), Oscar-nominee Mark Ruffalo is being eyed to play one of the series’ leads.

During a panel for C2E2, Mark said, “We’ve met. I love him (Bong Joon-ho), I love that movie… I might be playing the father in Parasite on a television show. I would love to do it. We’re sort of waiting on the script and all that, but yeah, that’s pretty much true and in the works.”

The series reportedly takes place between the two time periods depicted in the film, which serves to shower fans with new surprises. Following conventional TV series run-times, you can expect to see up to 6 episodes in this new venture.

This whole series makes sense as the Korean director told TheWrap that he has way more ideas to incorporate into the original feature film but was restricted by the 2-hour running time.

“I had all these key ideas accumulated from when I started writing the script. I just couldn’t include all those ideas in the 2-hour running time of the film, so they’re all stored in my iPad and my goal with this limited series is to create a 6-hour-long film,” said Bong Joon-ho.

He continued by stating that, “For example, when the original housekeeper Mun Gwang (Lee Jung Eun) comes back in the late-night, something happened to her face. Even her husband asked about it but she never answered… I know why she had the bruises on her face. I have a story for that and aside from that why does she know the existence of this bunker? What relationship does she have with that architect to know of this bunker? So I have all these hidden stories that I have stored”.

JENG JENG JENGGG! Can’t wait to see what Bong has in store. While waiting, here are some movies perfect for fans of ‘Parasite’. 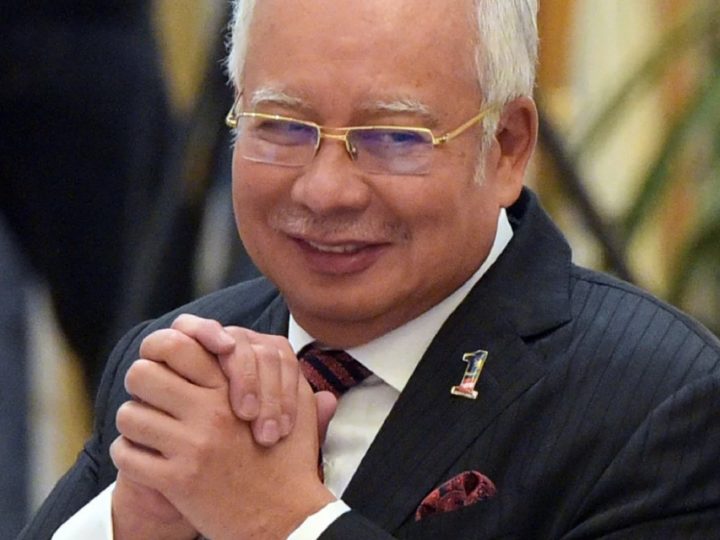