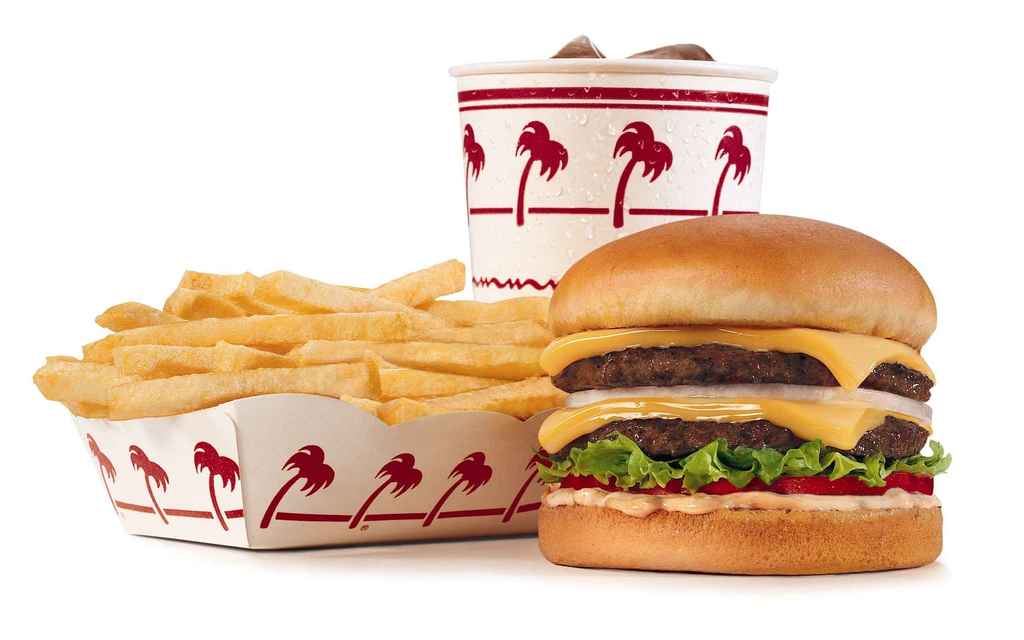 KL burger fanatics embraced themselves for an In-N-Out invasion that hit our shores today, exclusively for one day.

Here at KL, the people went all out.

Urbanites were so stoked for these American burgers, forming a line as early as 9 am outside the pop-up store – 2 hours ahead of opening time.

Update at 11.15am: SOLD OUT. All 300 burgers for the event have been allocated, so you’re going to have to wait for the next one to come along. 🍔 Update at 11am: If you’re thinking of coming to In-N-Out’s one-day pop up at Strangers at 47, be prepared to wait! People have been lining up since 9am, but the good news is that it’s moving.

Strangers at 47, really had us outta here man.

THE LINE WAS AS LONG AS 9 STORES

“Omg the queue is longer than my lifespan…..” Sam from KL told us.

We can’t afford to go to the States (we broke), but thank G, the States was brought to us. So no surprise why the line was so long to get some. Plus, ya know what’s good? The burgers were only RM5 to RM10.

SOLD OUT IN JUST 15 MINUTES

Wasn’t the special promotional event supposed to end at 3 pm? Well, that was planned; we all wished. Just within a quarter of an hour, Strangers at 47 broke the bad news that all the burgers were sold out.

Damn, look at that line of people still outside trying to get a taste of California. Of course, we were “sangat Burgembira

!” at first. But after knowing that we ain’t getting no juicy burgers – Burgembira no more, just hangry!

Mai Tai “got the Cali vibes” right here in KL, sharing her experience with JUICE. Holding onto her burger, Mai Tai said they were “really good”. “You guys should try it,” she added.

Basic af. Got the Cali vibes tho 🍔🍟

We here at KL are clearly loving this legendary Californian burger joint’s products.

Considering how fast the In-N-Out burgers sold out today, do you think the franchise will be coming here soon?

Let us know what you think in the comments below. Also don’t forget to follow JUICE on Instagram, you’ll see what when down at Strangers at 47 today!

This Woman’s “Child” is a Dog-sized Lizard Named MacGyver

It was a magical sonic soundscape at KL Live.

The Highest Paying Jobs in Malaysia According To JobStreet

These guys are making bank.