When news broke regarding Mulan‘s live action film release, some fans were not pleased by how the production company was planning on executing it. For example, Mushu, everyone’s favourite rowdy red dragon was to be omitted completely from the upcoming live action version.

But if Disney can follow up on their promise to breathe new life into the classic and realign its storyline closer to the original history of one of China’s first feminist leaders, then we might all be pass an exaggerated Eddie Murphy as a whipsmart red dragon.

Disney is attempting to highlight its Asian feminist manifesto with the new 2020 live action Mulan. However, shortly after the trailer dropped, some fans took to Twitter, demanding that Disney rectify this injustice.

How you gonna remake Mulan and not include Mushu the Dragon? pic.twitter.com/TBa5A01dsk

On the other side of the coin, some Twitter users who are part of the Asian community are thrilled that the new live action will focus less on the mythological, fantastical and romantic aspects but on the actual history behind the feminist warrior, Hua Mulan.

i know everyone wants mushu but y’all gotta remember that mulan is a REAL chinese myth and disney got shit on by the chinese government when they tried to release there. so disney remaking this the RIGHT way for chinese culture is actually really important.pic.twitter.com/Xyj9uvKsAx

But, I bet y’all didn’t know that there was actually a live action version of Mulan that was released in 2009 from a Chinese production company that was unjustly overlooked yet completely badass. The film called, Mulan: Rise of a Warrior, by the Beijing Galloping Horse Group was a huge success within the Chinese community and it even won multiple awards.

Drenched in the realistic turmoil of war, the 2009 version of Mulan emphasises Mulan’s plight in becoming a female war hero and overcoming the discrimination of genders within a male-dominated space. Despite the fact that the Disney animation of Mulan tackled the same issues, it doesn’t hold a candle to the seriousness of the particular issue at hand which angered Chinese viewers.

In a nutshell, it doesn’t matter how you twist the narrative of the story, be it into a family-friendly comedy or into a war drama, there is always going to be people with their panties in a bunch. So, it looks like Disney is just going to suit up and take whatever impending backlash ahead like a  large corporation that owns half of pop culture.

With that said, to inject my own opinion on the newly released teaser trailer for Disney’s live action Mulan, there is no right or wrong formula to success when you’re dealing with a pedantic audience. As for the imagery, I think it looks beautiful due to the cinematography that almost mirrors Ang Lee’s Crouching Tiger, Hidden Dragon. The cast even includes heavyweights such as Jet Li, Donnie Yen, Li Gong and Rosalind Chao. Phew! No white-washing this time.

To be completely honest, I think the 2020 live action Mulan will be a smash at the box office and will continue revolutionising the era of diversity in Hollywood for Asians, spearheading more talents into the spotlight. This is because the stunning visuals alone signals a paramount of hard work from the Disney team to ensure that viewers get the most enriching experience from such a beloved tale.

Don’t believe me? Take a look. 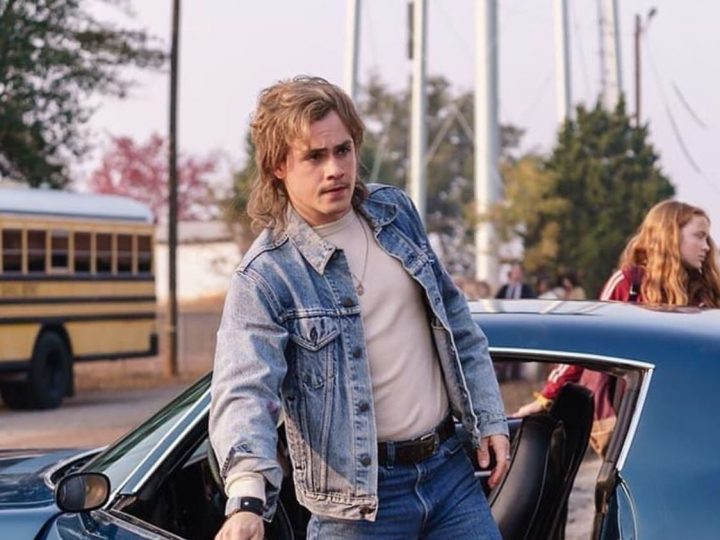 We can’t relax knowing the entity is coming! 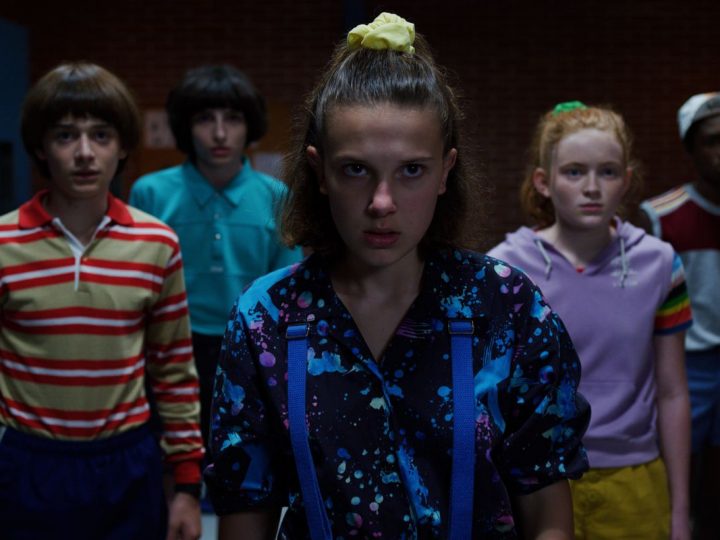 3 Moments To Remember Before You Watch Stranger Things S3 Tomorrow

Things are about to get even stranger… 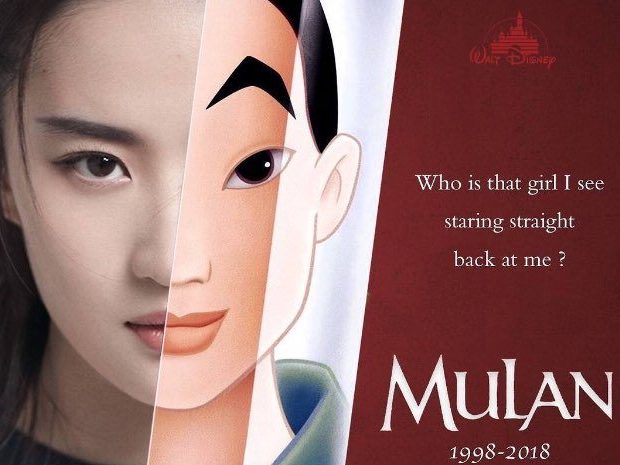 She will bring honour to us all.