It’s been a long two years since we last saw the gang on Netflix’s sci-fi nostalgia wonder, Stranger Things. But things are about to get stranger when season 3 of the show arrives tomorrow… on America’s Independence Day, 4th of July, nonetheless.

JUICE got an exclusive screening of the first episode at TGV Cinemas, and all we can say is get ready to face the upgraded version of the horrifying tentacled entity – The Mind Flayer, and the very present raging teenage hormones. Based on the first episode, we could see that season 3 remains slick with their 80’s pulp horror aesthetics and the cast is as sparkling as ever!

Watch the whole gang stomp around on the Hawkins’ brand new Starcourt Mall, where we’re suspecting most of the evil-battling-scenes will happen.. guess we’ll just have to watch and see.

Since Netflix has been taking their time on the release of the latest season, your mind might be a little fuzzy on Demogorgons, the status of gates to inter-dimensional worlds and what a delight Steve Harrington is. So before you binge-watch the third season, here are three quick recaps:

1. As Sting said, the Mind Flayer will be watching you

Season 1 introduced us to the Demogorgon but in season 2, we learn that the Demogorgon has relatives – the Demodogs! But these Demodogs are merely minions of season 2’s true big boss, the Mind Flayer, also known as the Shadow Monster.

The Mind Flayer is much more evolved than the Demodogs, controlling both them and Will in the Upside Down Hive Mind situation. It’s described as a virus, even infecting Hawkins itself thanks to the elaborate system of tunnels built under the town. Season 2 ends on an ominous note as we see the kids dancing to the Police’s ‘Every Breath You Take’ at the Snow Ball, while the Mind Flayer is still lurking below in the Upside Down. Is she making a comeback?

Let’s not forget when Mike and Eleven shared their first dance and first kiss at the Snow Ball at the end of season 2, and going into season 3, their romance is still strong! Then there’s Max, who skated into town causing both Lucas and Dustin to immediately fall for her thanks to her Dig Dug arcade-game prowess, but Max only had eyes for Lucas.

And speaking of love triangles, the two-season-long back-and-forth between Nancy, Steve, and Jonathan seemed to reach a definitive conclusion. While Nancy and Jonathan became a power couple, Steve, on the other hand, turned into a world-class babysitter. He forms an adorable friendship with Dustin and wields his trademark nail-studded bat to battle with the Demodogs.

3. Eleven does her own thing for a while, but she returns to save the day

At the start of Season 2, Eleven was in hiding at Hopper’s old cabin, where he’s keeping her cooped up and away from prying government eyes. But after a big blowup, Eleven left the cabin and went looking for her birth mother, who eventually pointed the way to another victim of Hawkins Lab experiments, Eight (Linnea Berthelsen). Eleven’s “sister” tried to pull her into a life of vengeance and murder, but El resisted and went home to save the friends she could (psychically) see were in trouble.

That’s when she finally closed that freaking inter-dimensional gate once and for all. She celebrated by donning a pretty dress and dancing with the boy she likes at the Snow Ball. In gratitude towards Eleven for saving the world, Dr Sam Ownes forged a birth certificate for one Jane Hopper. Eleven is now officially Hopper’s daughter!

Okay, we went down memory lane, now all you have to do is wait! Alaa, one day je pun.

To get you pumped up even more, check out the trailer below:

Once it’s up, grab your favourite snack cause it’s time to Netflix and chill! 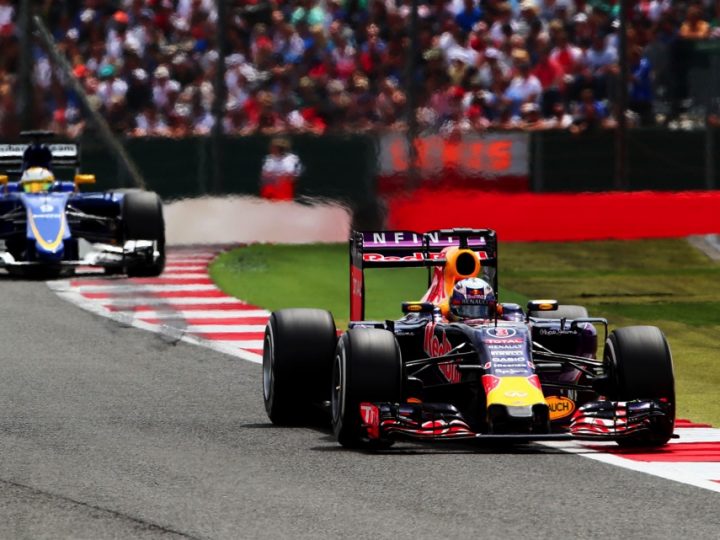 From Football to F1, Relive The Top Moments We Shared With FOX Sports So Far

You will also be rewarded with awesome goodies all this month! 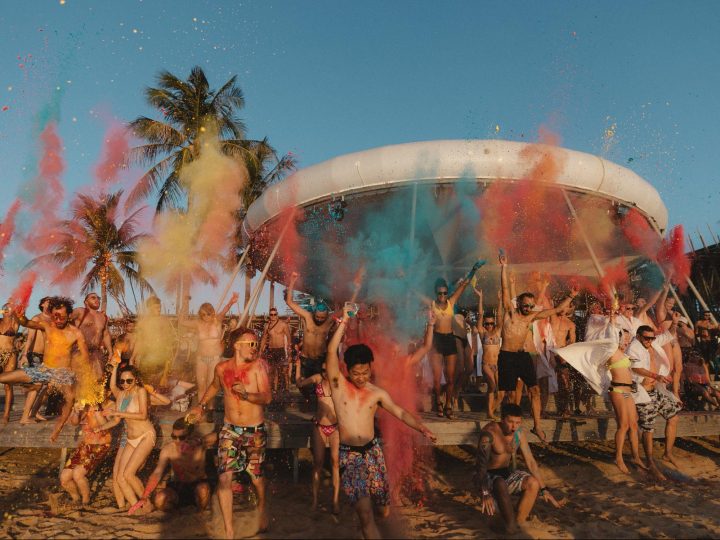 9 Reasons Why You Can’t Miss EPIZODE⁴

It’s gonna be even bigger this year.