At Rikers Island, New York City Jail, Harvey Weinstein is currently under isolation after testing positive for the highly contagious and dangerous disease.

While serving a 23-year sentence for his abhorrent rape and sexual assault acts towards multiple women and men in Hollywood, he frequented a New York City hospital to treat his chest pains and high blood pressure. His condition deteriorated and he was even hospitalised before being sent back to Rikers Island.

Soon after, 21 inmates and 3 correctional officers were tested positive for Coronavirus. At the moment, to contain the disease, all visitation has been suspended as well as non-essential transfers.

Weinstein currently still faces a criminal trial in Los Angeles but has been postponed due to the pandemic. Weinstein is 68 years old, which puts him at the highest possibility for contracting the disease as well as possibly dying from it. PM also announced other initiatives to combat the disease. 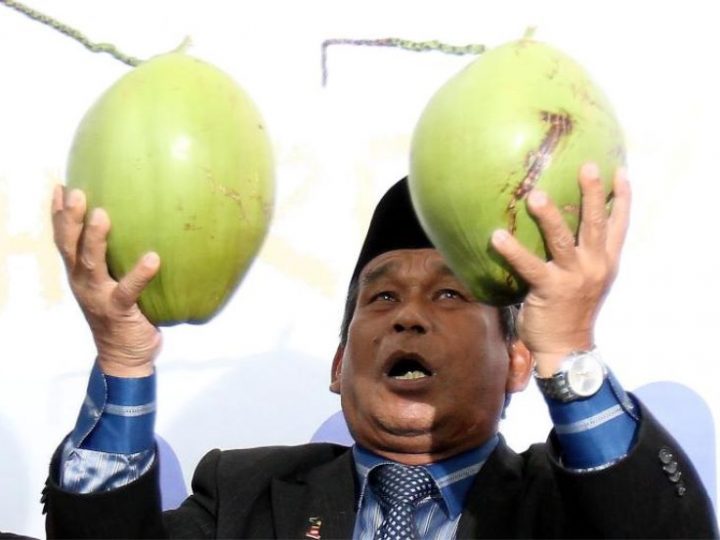 WATCH: Malaysia’s favourite Raja Bomoh is Here To Save Us From Covid-19 Be sober or be sick?