Today is a day of darkness for all kids who grew up during the turn of the millennium. Simon Shelton Barnes, the actor who played Tinky Winky on popular children’s programme Teletubbies has passed away.

Over the hills and far away where Teletubbies come to play, where Dipsy, Laalaa and Po will say “Eh-oh!” – we will miss our favourite purple Teletubby Tinky Winky.

Simon Shelton Barnes, who plays lovable Tinky Winky, died of hypothermia. At the age of 52, he collapsed and froze to death on the streets of Liverpool.

Co-star John Simmit, who plays Dipsy (the green one, with unicorn horn-like antenna) also payed homage to him. He tweeted: “What a week! RIP Simon Shelton aka Tinky Winky: remembering the many good times. Rest easy”. While we suffer in silence reading the news about Tinky Winky, those coming to mourn at his funeral on 7 February are asked to wear bright colours.

Another heads up too, even though Simon will no longer breathe life into Tinky Winky, the red handbag penchant will never be forgotten. Apps like Teletubbies: Tinky Winky’s Magic Bag, where kids (and adults) can play and learn with Tinky Winky in Teletubbyland by placing objects safely in Tinky Winky’s red handbag will remain in our phones, if not in our hearts, forever.

While this news really had us asking “Where have the Teletubbies gone?” (apparently they have kids now), another piece of news broke and ruined our childhoods even more. Surprisingly, this news came from another man behind a purple suit as well.

David Joyner, the man behind Barney is now a Tantric Sex Specialist. The man known for dancing and singing “I love you, you love me, we’re a happy family” took it to a new level (of pleasure).

Barney the Dinosaur, played by David Joyner, unravelled something we didn’t know. He told VICE in an interview just published today, that he is a practitioner of a tantric sex business.

Well kids, we never thought that would happen. Not from Barney at least. Before continuing, let me just say for the record, I don’t mean to taint your childhood.

As we all know, David Joyner once played the role of the purple dinosaur in Barney & Friends from 1991 to 2001.

Losing all the child-like innocence, Joyner now offers sex services to female-only clients, some from Tinder, seeking to remove “emotionally blocked energy”. The tantric sex sessions (which teaches one how to perform slow, non-orgasmic sexual intercourse, cultivating higher sensual pleasure) he offers last 3-4 hours costing $350 (about RM 1371). Hell no, right? Also let’s not get the heat started around females paying for sex-therapy from a children icon.

No surprise. The ‘I Love You’ song was highly subliminal if you ask me.

The correlation between the elements of Barney and practising tantra is no accident. Aside from full-of-love lyrics Barney gets the kids to sing-along merrily, the dinosaur also brings happiness to kids with cuddly hugs.

Joyne affirms that the way he spreads love back then and now is similar – which is kinda creepy. He explains, “The energy I brought up [while] in the costume is based on the foundation of tantra, which is love.”

Tantra Harmony is the name of Joyner’s tantric sex enterprise. He has proclaimed himself as a ‘Tantra Massage Specialist / Spiritual Energy Healer’.

While he used to bring joy to children as a dinosaur sensation, now he has found his calling to pleasure women. He compared oral sex to “saying grace, like blessing the food you’re about to receive.”

He introduced the business with a mission goal – emphasising women and their “true worth” and “true essence”. He says that “I have been called to be a template in helping women understand who they truly are, as Goddesses of this earth, and how important and beautiful they all are. Not the outer shell, but spiritually within.”

Hmm, empower your spiritual goddess energy within with Barney the Dinosaur. Let that sink in.

Joyner refrains from protected sex. His view is that clients can transcend to a “higher and more blissful state of awareness” through unprotected penetration. He told VICE: “When the lingam [penis] and the yoni [vagina] meet, there’s a certain energy that takes place that hands on the body alone cannot create.” For him, condoms “block the energy,” which explains why he prefers not to use them.

Say no more. Even The Flintstones are moving out of the stone age. 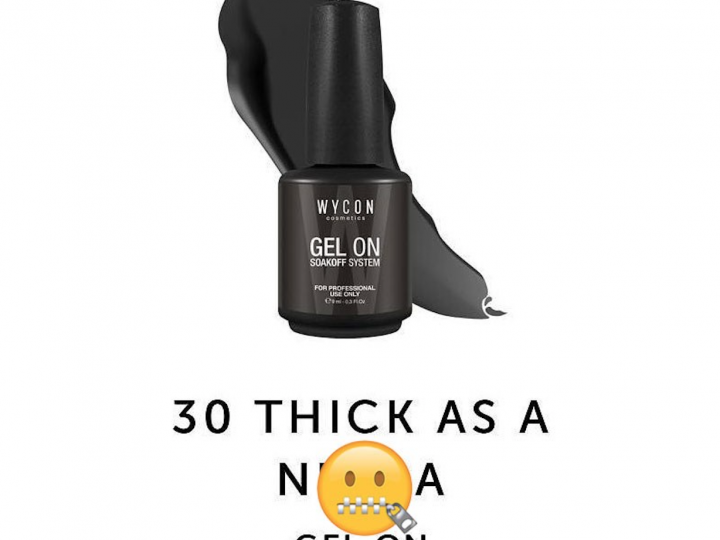 So is exploiting and manipulating black anger the new marketing strategy now? 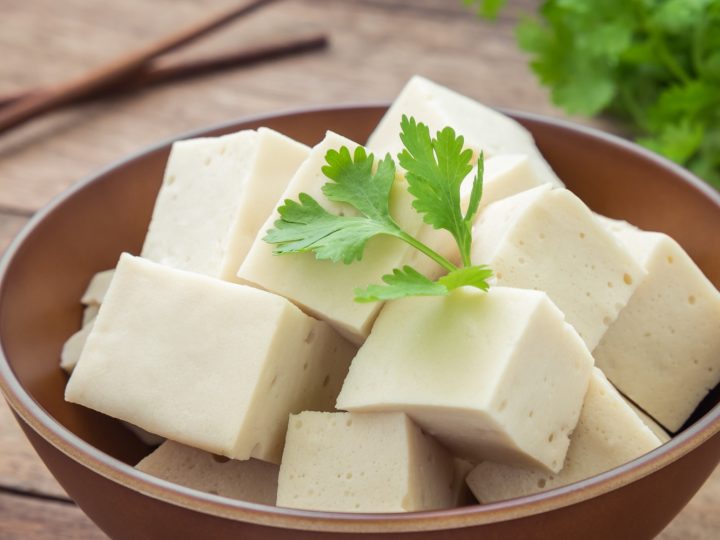 Tofu or To Not? Is It Offensive To Eat Tofu If You’re A Meat-Eater?

White and pure, and now only for vegans and vegetarians. 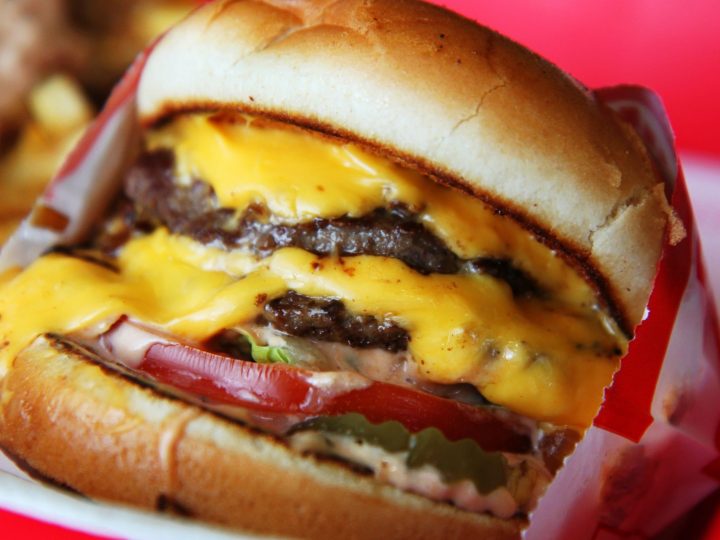 10 Reasons Why Kids Should Learn about Sex from this Cartoon

Where was Big Mouth when we were pimply teens?