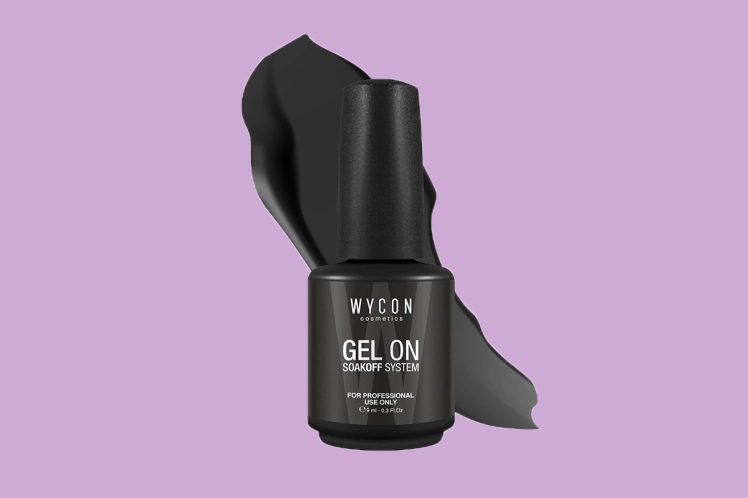 You’d think that after the backlash that the ‘Coolest Monkey in the jungle’ got, other fashion or beauty brands would’ve learnt a lesson, but sadly, there are still companies out there who prove otherwise.

As reported by the Revelist, an Italian company called Wycon Cosmetics thought that naming their nail polish after a racial slur would be a-okay. However, the reactions they received weren’t positive obviously, and they promptly apologised with the excuse that they have named their product after a song title (‘Thick As A Nigga’ as a play on DBangz’ ‘Thick Nigga’).

Even if that was the case, there are thousands of songs out there which they could’ve gone for instead of the original one chosen, and on top of that, out of all the colours they’ve chosen to name it on, they chose black. Accidental? We think not.

Check out their explanation:

“We are so sorry that this post has triggered such reactions: every colour of the GEL ON collection picks up with joy and a bit of ingenuity, the title of famous songs, many of which are from the hip hop scene.

For example, ‘Drop it like it’s hot’ by Snoop Dog, ‘Bootilicious [sic]’ by Beyoncé, ‘Candy Shop’ by 50 cents [sic], Lollipop, Lady Marmalade etc… The contested one is ‘Thick Nigga’ by DBangz.

WYCON is the brand of everyone, #nonunoescluso is our motto and we did not have the slightest intention of offending anyone! However, out of respect for those who felt offended, we decided to remove the name in question! We adore you.”

Despite their ‘efforts’, from the way it looks, it doesn’t come off as sincere as most people hoped. In fact, a lot of people tend to agree that after several cases of irresponsible and reckless methods of authorisation of the product, now it just seems like they’re milking the attention received from the controversial post.

Can we agree that #Wycon is just seeking attention with this ? Fool me once shame on you, fool me twice ? HELL NAW !https://t.co/SKXCzXz9SO

After removing the name of the nail polish, they’ve changed it to ‘Black Power’, which to be honest, it doesn’t smooth out the wreck that they’ve brought onto themselves.

Tell us what do you think in the comment section below? Do you think the change of name could justify their actions?

After all this time, we’re still into you.

Finally, your face is part of Renaissance art.