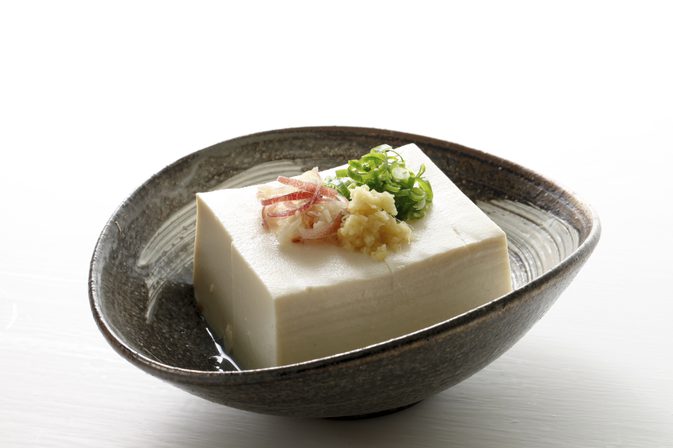 Just when you thought cultural appropriation was getting more foolish (hoop earrings, for real though?), a food – the ever unassuming tofu – becomes the latest subject of cultural appropriation. Recently, Anna Del Rey received an outlash from an angry vegan for “appropriating vegans”, after revealing that she is a meat-eater that consumes tofu.

17-year old Anna was first contacted by a vegan after posting a tofurkey (the vegan version of turkey; turkey substituted with tofu) dinner recipe to a vegan Facebook group.

The vegan followed up with Anna’s recipe post and privately slid into her DM’s, showering her with hearty compliments. However, text exchanges that were initially filled with love emoticons soon turned into rage, that begged the question of meat-eaters and their right to consume vegetables.

Anna exposed herself to the vegan as neither a vegetarian nor a vegan, explaining that she purely ate tofu(s) because she “don’t like the taste and texture of most meats”.

The vegan then raged and roasted her with an angsty message:

“Oh so you’re just pretending to be vegan because it’s cool and in? I’ve been a vegan for three years and it was the best decision I’ve made in my life. Being vegan isn’t hip or cool, it’s important.”

But Anna was patient and explained that she’s not just a poser; her pure reason for ingesting tofu is that she “just like tofu more than most meats”. Clearly, the main question: is this cultural appropriation or cultural appreciation?

The hate messages continued, however. The vegan threw more shade and accused Anna for “admitting to appropriating” vegans and “stealing” tofu for her “selfish use”.

To that particular vegan, tofu is strictly for vegans and vegetarians. So is eating fruits culturally appropriating vegans too?

The burn was no game though. Anna was later blocked and removed from the group for “disrespecting vegans and their way of life and their needs”. Anna’s decision to eat tofu was an unforgivable one which the vegans in the Facebook group “don’t tolerate”.

We didn’t know what you eat could be sinful and offensive. How about we turn the tables? The fact that many vegans and vegetarians create meat-substitute products (like the tofurkey in this case), is in itself culturally appropriating meat-eating, if the same rules applied.

Which brings us to another point – how are Asians going to feel about this? Tofu is a dish of itself in our cultures. Any Chinese who hasn’t had Chinese Mapo tofu before is not a Chinese!

We rest our case.

“It almost seems cynical that a product that is partly manufactured under such cruel conditions for animals is given the form of a cute animal.”

Why You Need to Stop Eating Meat and Dairy Products

Do you know where your food comes from?

VIDEO: How To Defend Veganism with Russell Simmons

Vegans are sweet and humble people.