There’s an impressive list of controversial Youtubers popping out every now and then, like new dogs Logan Paul and the Logang. Although they come and go, there’s one who recently caught our eyes.

Meet Daniel, a Youtuber from the UK who enjoys beans on toast, cooking, travelling and My Chemical Romace (RIP). He has released a bunch of videos under his YouTube account–hiding in my room–in the past with controversial titles and themes like ‘I was in love with a stupid Taiwanese Girl’, ‘Why I hate Japan (and Korea)’, ‘Do I see myself as white or Asian?’, ‘I was physically abused by a blonde white girl’, ‘All my ex-girlfriends are ugly’, ‘Why I hate using condoms’ and our favourite – ‘Why I hated having Chlamydia’.

You could say that Daniel is a rising force to be reckoned with on YouTube, and he seems to have some coding knowledge as his first few videos are tutorials on how to create games. But he quickly steered away from his innocent coding tutorials when he began exploring risqué content revealing personal deets of his life–some viewers have accused him of creating fake stories about his life to gain views.

Whether he is another Milo Yiannopoulos in the making, or just confused about his own racial and cultural identity; his videos are all gold tbh (or at least provide entertainment as he attempts open discourse on issues that plague him, namely his love life) and in his latest video, Daniel talks about his trip to Malaysia (which he took with his mom who’s Malaysian) and some of the reasons why he didn’t really like it.

When you first watch it, you might assume he’s just trolling but no – he specifically states “that this is not a satire/parody channel and all opinions and thoughts belong to him.”

Some of his thoughts about Malaysia are straight up hilarious and if you take it too seriously, you might lose your cool.

Of the five complaints he had about Malaysia, like how hard it is to get pork or alcohol here (lol), the most bizarre would have to be his lack of physical interest towards Malaysian women. How on earth is that a valid complaint? We do not know.

Watch the review below and wait ’til the end for a surprise:

There are also other videos of Daniel being stuck in Hell aka Malaysia, getting recognised by Malaysian fans at McDs, and getting diarrhoea in the middle of KL:

We don’t know how long Daniel’s going to make vlogs or what kind of content he’s going for in the long run but we sure hope he’s here to stay, just because…

Oh yeah, we almost forgot.. you should totally follow Daniel on his Instagram for more surprises. You’re welcome.

Alternatively, you could click here for YouTubers that are more wholesome. 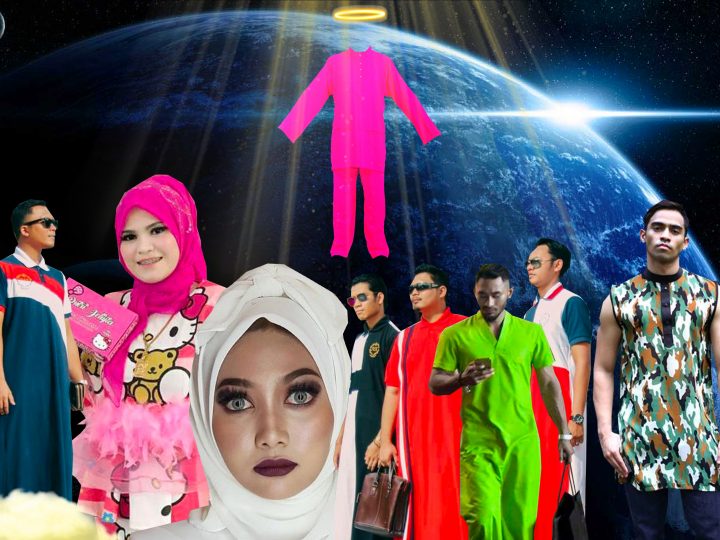 It doesn’t get more ridiculous than this..