Salam pride semua! It’s June and you know damn well what this month is about. Every year during this month, the LGBT community celebrates in a number of different ways. Across the globe, various events are held during this special month as a way of recognising the influence LGBT people have had around the world. Unfortunately(and obviously), we live in Malaysia where it is KNOWN that being queer is punishable by law. So catch us celebrating this pride month quietly in our rooms.

But honestly.. eff that, the 1969 Stonewall riots that created Pride month didn’t happen for us stay silent, am I right?

So let’s talk about how Malaysians view their local LGBTI+ community with their myths and misconceptions of us. To all the straights that do think all of this is true, let’s learn a thing or two.

Here are five serious misconceptions of the LGBTI+ community in Malaysia:

1. The rising case of HIV(+) is because of the gays

Eikkk! Wrong. This is the most common and most damaging stereotype or misconceptions that we have to deal with. We can’t deny that it’s not there but, the rising cost of HIV positive people are not because of the gays. According to NST and The Star, by 2017, Malaysia had a massive drop of HIV(+) cases which is almost three times that of the regional average. Data showed that 16.3 per cent of new cases were due to the sharing of contaminated needles and syringes among drug addicts.

As compared to homosexual transmission which was at 8.9%. Malaysian AIDS Council honorary secretary Hisham Hussein also said that the infections were from both heterosexual and homosexual relationships. So that’s that.

2. LGBTI+  is a wave caused by “western pop culture”

Like it or not, queers has been around Malaysia for a long ass time. After a Projek Dialog event called ‘A Brief History Of Malaysian Queerness’, attendees from Queer Lapis reflected that it’s mind blowing how they have been brainwashed to believe this land is not queer.

According to Dorian Wilde, founder of Transmen of Malaysia, for as early as 1960 being LGBTIQ+ in our country was considered quite normal. Trans women could get legal gender change recognition by local authorities, subject to specific terms, while gender-fluid courtiers and palace officials were given special privileges and statuses, and there were no special raids or segregation, as is done by officials today.

In the 80’s, there was even a Persatuan Mak Nyah Persekutuan, a federal organisation under the BN government that took care of transgender people.

You get the idea right? Cause if we were to explain the whole ass history of Malaysia’s LGBTI+ community, it’ll be a different story. But if you do wanna know more, Queer Lapis is the place to be – just click here, and here.

3. Being queer automatically makes you “anti-religion”, some considers marriage as a way to “convert” them into a heterosexual

Religion and being in the LGBTI+ community doesn’t always come hand in hand. But then again, there are tonnes of queer people who still practice and live their life religiously. Malaysians tend to assume that being queer automatically makes people anti-religion, which is not 100% true. But sadly, the cultural complexities of family, religion and faith does not allow most queer Malaysians to navigate a linear life or lifestyle. This obviously causes the rise of closeted people who are afraid to come out.

Some might even go to the extreme and get married as a “cure” to their homosexuality. At the end of the day, other people will get hurt by their actions. Don’t believe us? Take a look at this case below and perhaps stop asking queer people to get married to a gender that they are not fond of:

Inilah kesan bila orang cakap nak pulihkan dari jadi gay kena kahwin. No, it will not cure anything because being gay is not a disease.

And to all gays, please stop being selfish. You are dealing with women’s heart and future. Be responsible. https://t.co/Kly08gsukJ

4. Queerness is not natural, a trend, is a practice, just a mindset, a mental illness and some other bullsh*t..

We’re just like you, we go to work, we lepak mamak, we’re just everyday people.. who happens to have a different preference when it comes to love. It’s what we identify as our sexual orientation or/and gender identity. That’s it – benda simple. All we demand is for people to treat us with normal human decency. That includes the hope that one day our government will stop funding policies and agencies that persecute and strip the LGBTI+ community of their identities.

5. The LGBTI+ community consists of people who are homosexual and that’s it

Like any community, the LGBTI+ world is full of terminology, phrases, slang, acronyms and abbreviations – and it’s not always obvious what something means at first glance. Most people would think of just sexual orientation – liking the same gender, but it’s more than that. Most would also know about transgender, a person who has a gender identity or gender expression that differs from their assigned sex. But how about the “I” or the other sexual orientations like ‘Asexual’ or ‘Pansexual’?

The “I” stands for intersex, a person who is born with variations in sex characteristics including chromosomes, gonads, sex hormones, or genitals that don’t fit the typical “male” or “female” definitions. At least 1 in 2,000 babies ― and possibly as many as 2 in 100, according to some estimates ― are born with ambiguous sex traits. For some, the condition is clear at birth, while others don’t discover that they’re intersex until puberty or later.

Different sexual orientation also comes in play, for example, ‘Asexual’ is someone who has limited or no sexual feelings or desires. At the other end of the spectrum, ‘Pansexual’ is a person who can love not only the traditional male and female genders, but also transgendered, androgynous, and gender fluid people. There are more than you can learn about with a simple google search.

Now that you know some of the misconceptions of the LGBTI+ community here in Malaysia, we hope you use this information to be more open to our existence. We’re not some scary cult here to ruin your lives and tear down heterosexuality. At the end of the day, we’re just here chilling while we demand equal rights to be who we are freely.

Love is love and have a happy Pride! 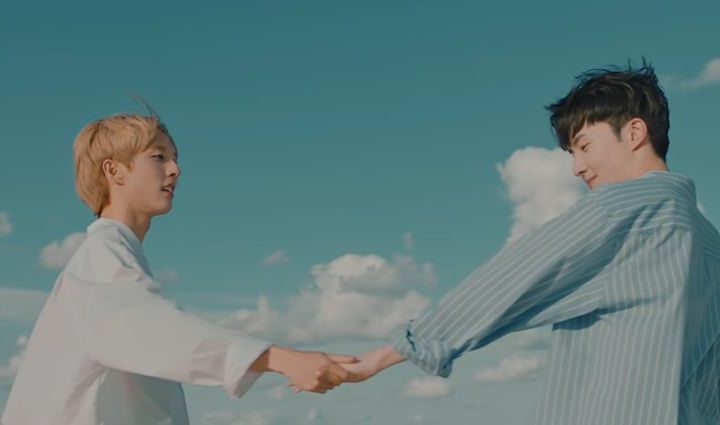 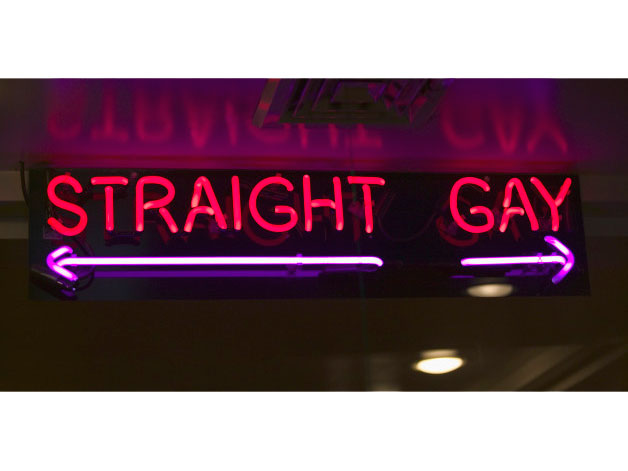 We Exist: The ‘B’ In LGBT+ Stands For Bisexual, And Nothing Else

Bisexual people do exist, and they are under fire from all sides.