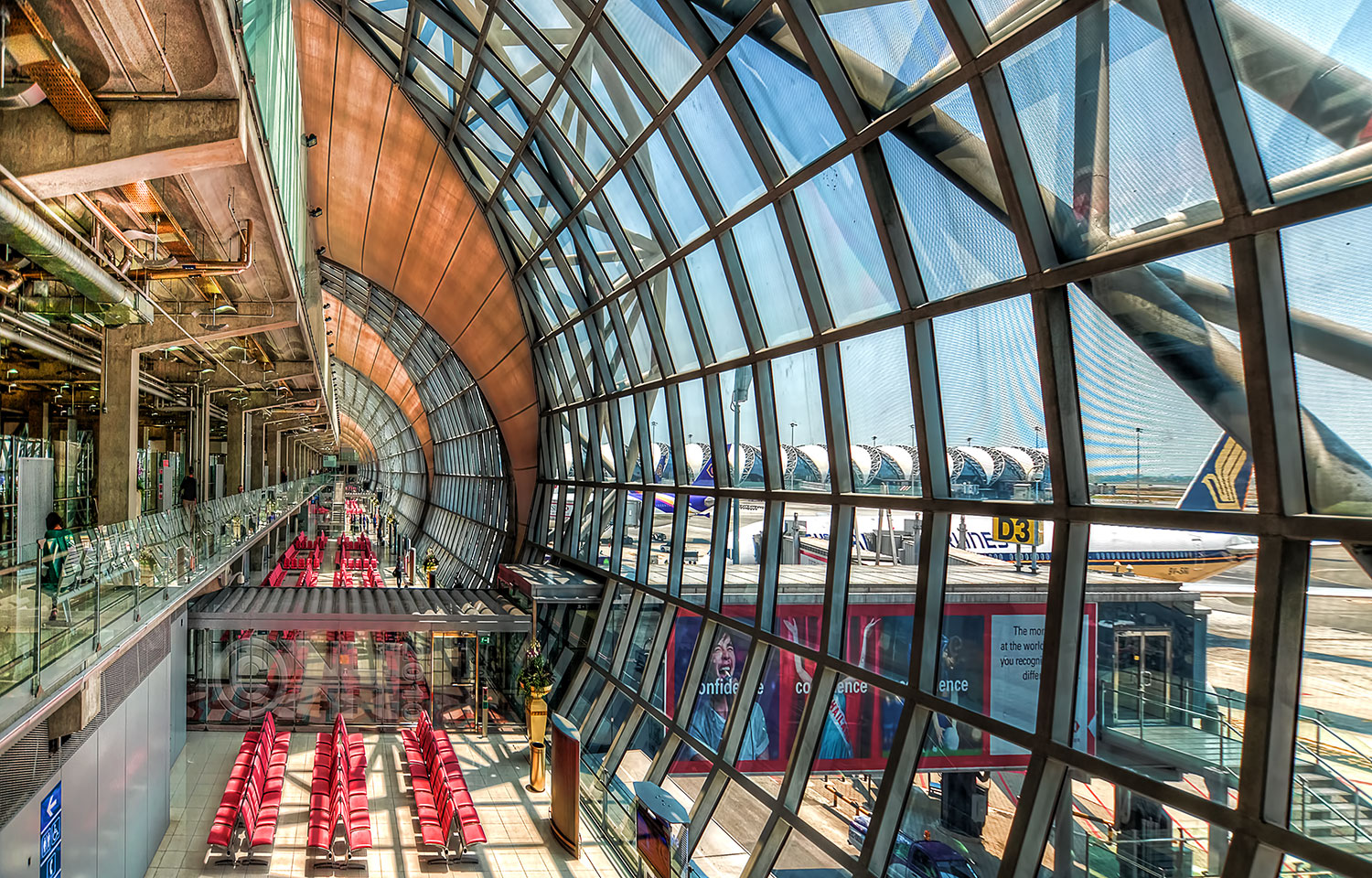 With that, it’s also no wonder why Thailand is almost always flooded with tourists all year long. That being said, there’s a question that lingers in the minds of many tourists before entering Thailand: exactly how much money do you need to have on hand in order to enter the Land of Smiles?

Earlier last year, news of some visitors being asked to show immigration officials 20,000 baht (RM2483) before being allowed access into the country went viral on the internet.

According to Channel News Asia, many foreigners complained on social media about being refused entry for not having 20,000 baht in cash. One particular tourist went as far as to show their printed bank statement, savings record via internet banking, hotel vouchers and flight ticket to the officials, but was still denied access to the country despite having a valid tourist visa.

A German traveller even claimed that he was detained in a cockroach-ridden cell for not carrying any cash in hand, and denied access to an ATM, Daily Mail reported.

In order to clear the confusion surrounding the issue, we’ve gathered information from the Thai Embassy website for those who are interested in visiting Thailand anytime soon.

1. Holders of a transit visa or those who enter Thailand without a visa are required to possess not less than the equivalent amount of 5,000 (RM620) baht per person or 10,000 baht (RM1240) per family.

The above requirements do not apply to minors under 12 years old.

With that, we now know that tourists who wish to enter the Land of Smiles technically do not need to have the actual Baht in cash with them, but just the equivalent of any other currency in order to enter Thailand. Better safe than sorry, right?

The law was enforced to keep illegal workers from entering Thailand and also to reduce the amount of backpackers – also known as begpackers – who go around the country begging for money to fund their next adventure (sounds familiar right?).

Now that you know all of the above, make sure that you have enough cash with you on your next trip to Thailand.

Paper Boi is Back in Atlanta Season 2

Um, it’s got the gang chilling with a Komodo Dragon.

Have you taken selfies too far?