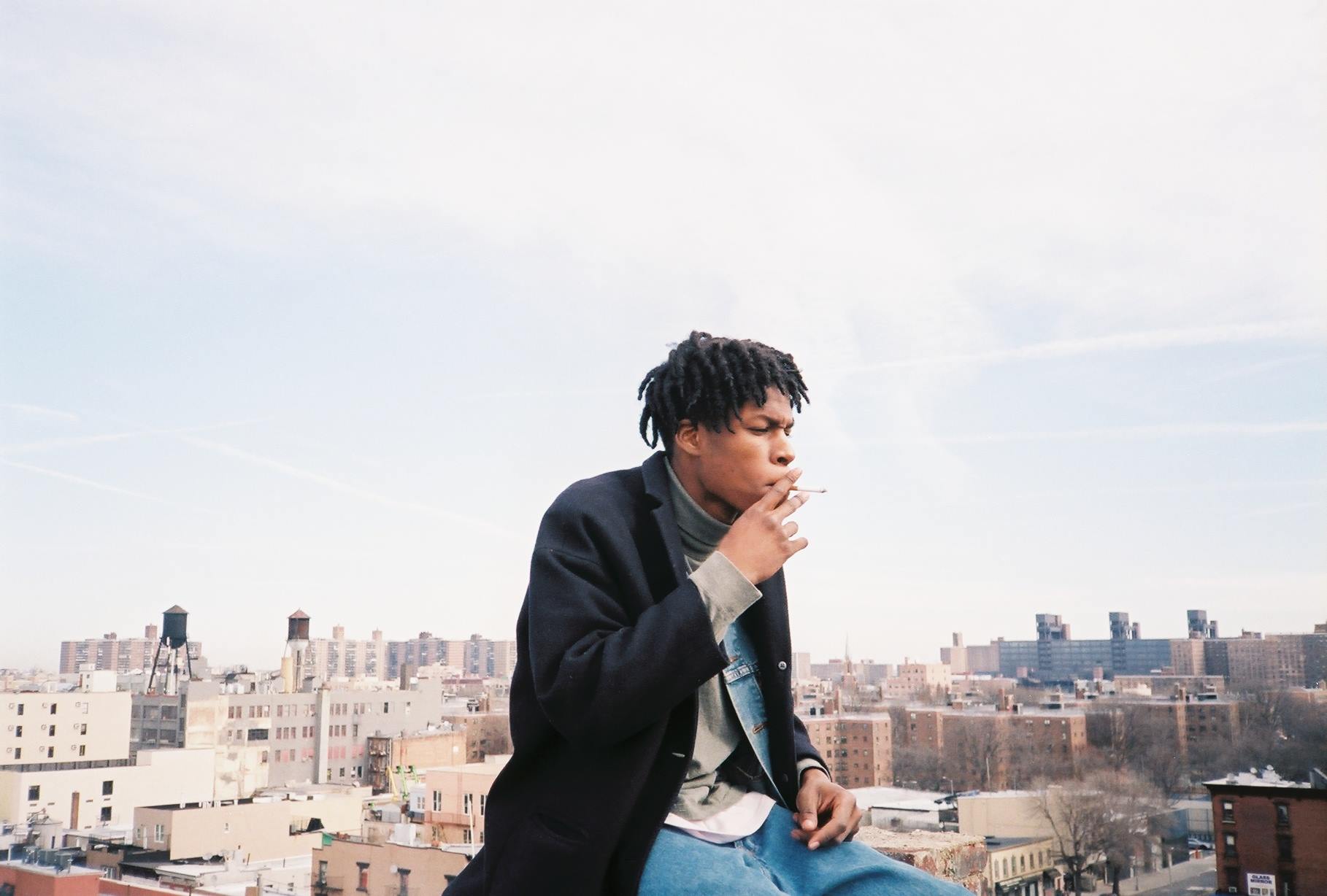 R’n’b crooner Daniel Caesar didn’t include Malaysia on the list of venues for his Freudian world tour, but true fans still have the chance to visit one of his shows in Indonesia, Japan, South Korea, Philippines, and Singapore if you don’t want to go through intensive FOMO.

Best known for his gospel-tinged music as shown in his 2017 album Freudian, the young Canadian is a fresh but credible singer-songwriter from a brand new wave of r’n’b and soul. His new tour is just an extension of his recognised talent, and we hope that despite the tour being named after his latest work, Daniel will still add singles like ‘Japanese Denim’ into his set list.

Watch this live acoustic performance to get a taste of what Daniel has to offer:

Get your tickets here before it sells out.