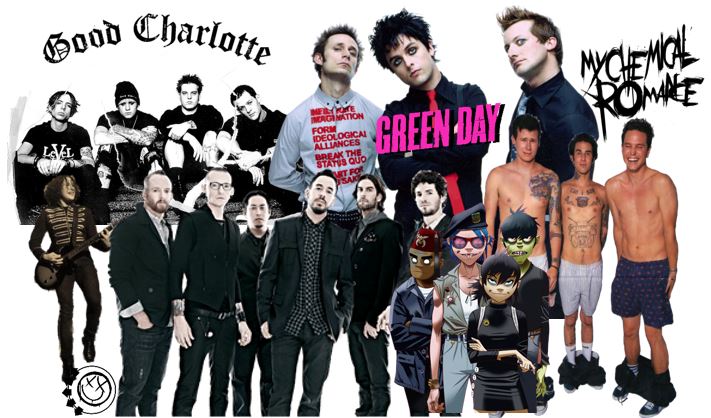 Remember the true joy of downloading music illegally on LimeWire into your fancy flip-phone? Carefully arranging CDs in your organiser? Listening to rock bands on a Walkman CD player?

For the Malaysian kiddos out there who remember, this one’s exclusively for you – a trip back to when we could appreciate what the airwaves were playing.

In the alt-music world, Yellowcard is hands down the band to remember. Why, you’re asking? C’mon, they made violin cool in the alt-rock scene. I’d give Yellowcard one as they managed to amalgamate the sounds of violin strings perfectly with heavy guitar riffs, and crisp drum beats into their own unique sound. With their debut single ‘Ocean Avenue’ that hit the charts, Yellowcard exploded into mainstream media. But here I’ve included ‘Rough Landing, Holly’ just to compare how the lyrics from ‘Let it Go’ has evolved over the years (this is the original ‘Let it Go’ alright) – clearly depicting the kind of music that was played back then versus now.

Let me get this straight; there is no way of creating this list without Green Day. With Green Day, we’ll be constantly reminded that Punk’s Not Dead. Take what you want, despite punks getting all cranky over the band becoming mainstream (“Green Day isn’t REAL punk and undeserving to be rock and roll hall of famers”, they argue), let’s just appreciate how this band has made it from basement-playing punks to major label rockers. No one can deny how they’ve popularised punk rock into something of commercial interest, consequently clearing the path for more alternative bands to emerge during the 2000s. Aside from their penchant for political thrash-talk melding with fast and distorted power chords we know of, these Dookie boys also had songs that serve as an ode to masturbation, as heard in ‘Longview’.

Mark Hoppus, Travis Barker, Matt Skiba – what more could one ask for? Despite all the hardships that affected the group’s disbandment in the 2000s (supergroup +44, and a plane crash that involved Travis Barker), they overcame their hardship and emerged stronger. These boys later reformed and made more music, ensuring continuous success for the band. We would never miss enthusiastic performances with Blink; there’s always energy in their acts. For the record, I had to reshare ‘I Miss You’ and can’t help but reminisce how at one time we made mixtapes and wrote letters, which of course ‘I Miss You’ was included.

We were first introduced to their riff-drive style in ‘Keep Your Hands Off My Girl’. Thanks to enormous commercial success on the strength of radio and MTV airplay (MTV Charts and Hitz on Astro, anyone?), Good Charlotte’s fourth studio album, Good Morning Revival, has been our growing-up anthem. Oh boy, those old days… Love it or hate it, their record was on loop on our Malaysian airwaves, and still appears every now and then as throwback hits.

Shall we not get started with the death of MCR? Especially when they’ve teased us in 2016 with trailers, making everyone anticipate a comeback. But later disclosing on Twitter that they are not coming back – only a release for the anniversary of The Black Parade. Wow, really MCR? Thanks. Not to mention, the 12 new videos posted on their YouTube not too long ago. Granted, may death never stop them; we should never forget all the great songs by this band that had cultivated our inner emo-ness. The 2000s was essential for MCR to make a name for themselves as emo and post-hardcore rockers in the alternative music scene.

Hailing from Montreal, Simple Plan kept things simple by staying within the borders of pop and punk rock, and quickly won our hearts. We won’t forget a time when songs like ‘Perfect’, ‘Welcome to My Life’, and ‘Untitled’, were played whether we were in the backseat of the car, or on our couch. Aside from sing-along choruses, all the memorable melodies and their mass-friendly sounds made it easy to relate to their songs. This is throwback to simpler times.

Red Hot Chili Peppers is not your typical alt-rock band. What made them stood out is their funk and psychedelic rock elements that we love. ‘Californication’ was a good enough introduction of the band for me; especially John Frusciante and his slick guitar solos, rendering us with many ASMR moments as well as eargasms. Just listen to ‘Snow (Hey Oh)’ and you’ll know it. Off the charts, Red Hot Chili Peppers kept it fresh as they are still the band that is universally liked. I’ve yet to meet somebody that doesn’t like this fun band. Speaking of which, how great are the songs that the radios played back then, eh?

You probably saw this one coming. Of course, I would never leave this band out; how could anyone? Gripping and edgy, their year 2000 debut and breakthrough album Hybrid Theory, was absolutely enthralling for me (and almost everyone at the time) at a young age, and spawned the best fusion of nu metal and rap metal. Reanimation, the follow-up remix album of Hybrid Theory, was also one of Linkin Park’s best creation – filled up by cryptic song names like ‘P5hng Me A*wy’, ‘1Stp Klosr’, ‘By_Myslf’, that I think is symbolic of their creative act of remixing songs.

Who knew a virtual band could make such so creative noise and such beautiful noise at that? Masterminds Jamie Hewlett and Damon Albarn allow us to explore the 9th dimension (you’ll know this place after listening to Gorillaz) through music videos. In here, we get to see the lives of 2-D (lead vocals, keyboards), Murdoc (bass guitar), Noodle (guitar, keyboards), and Russel (drums, percussion). One thing we’re sure of is that Gorillaz isn’t afraid – boldly experimenting with hip-hop, electronica and art pop. I’ve included ‘Feel Good Inc.’ just cause it was the song that skyrocketed Gorillaz into worldwide musical success.

I bet the intro of the song ‘Bring Me to Life’ instantly comes to mind the moment you see the band’s name; or at least that’s how it is for me. Despite this song being overplayed by radio stations like Traxx Fm in the 2000s, you can never get sick of Evanescence. What more with goth queen Amy Lee, who serenaded us with ballads that come with a twist of gentleness and her serene voice. Some of us might’ve been too young to comprehend the meaning of sorrow contained within the lyrics back then, but we can certainly appreciate their beautiful piano compositions, and never forgetting, their powerful vocals. Evanescence has pushed their way into our musical consciousness with their very first album Fallen, until this very day.

What bands gave you the most head-banging times when you were a child? Let us know in the comment section below! \m/ 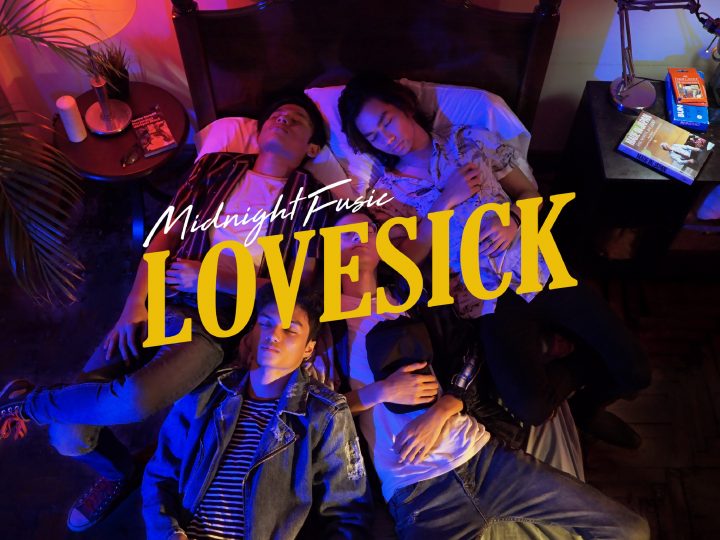 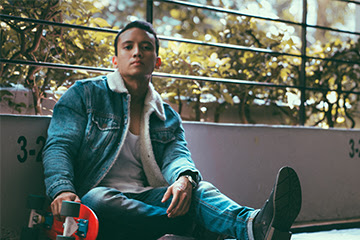 LISTEN: From LA to KL, Kuizz Shah Grabs Our Attention With His Latest Hit ‘No Matter’

All ears on Kuizz Shah ‘No Matter’ what. After all this time, we’re still into you. 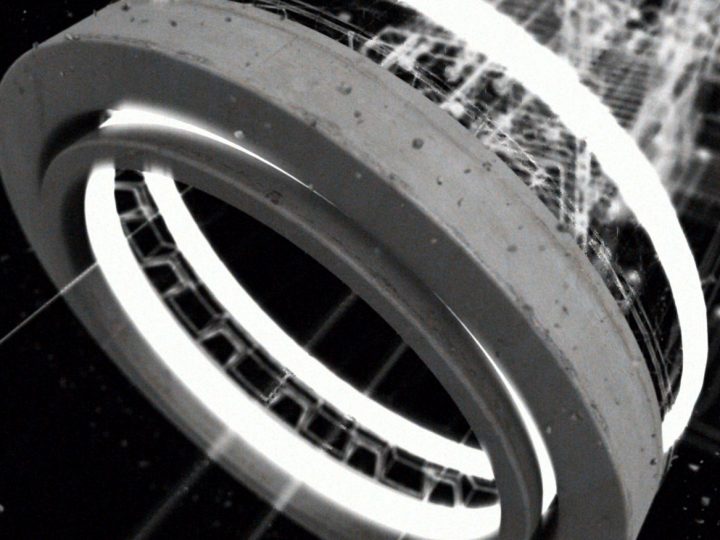 LISTEN: Rao’s Bringing Something New to Malaysia with his Let Love Kill EP

Think Tycho, but raw and edgy.