Need to up your lo-fi, chill playlist to study and game to? Botanic Records presents us with a new EP by Reza Othman – known as Rao – but this isn’t your typical singer-songwriter EP. Rao is an experimental Malaysian drummer and his new EP, Let Love Kill, is a meditation on found sounds, ambient samples, and captivating sonic landscapes.

In Let Love Kill, Rao is going for a more organic, lo-fi sound, hence why it sounds deliberately unpolished. He keeps his equipment use to a minimum and recorded most of the EP in his home studio.

If you’re looking for something fresh and eccentric, this EP is your next stop. On the first two tracks, ‘Apart’ and ‘The State’, you will sail through instrumentals with Rao’s drumming leading the show.

On ‘A Second Past Midnight’, Rao samples Max Roach’s song ‘Driva Man’ from the album We Insist! – it’s jazzy and a little chaotic. Fun fact: The album was recorded during the heat of the American civil rights era, and was pivotal to black representation in the music scene.

‘Letters’ is adorable. What sounds like a tech-bot jitters alone peacefully, with a soft harp accompanying it in the back, a rustling noise later joins in, and finally Rao’s drums, which add in an earthy tone to the track.

‘When Things Fall Apart’ and ‘Let Love Kill’ are beautiful lo-fi tracks that best embody the spirit of Rao’s EP. Let Love Kill was named after a famous poem falsely attributed to Charles Bukowski that said, “My dear, find what you love and let it kill you.” Rao says, “For me, that’s love, passion, and devotion. And it can be for anything.”

The EP’s art direction is done by the label co-founder Zulamran Hilmi himself. Its two-tone, X-ray scheme is inspired by Rao’s DIY approach towards the EP.

Let Love Kill EP is out now via Botanic Records. Purchase the EP as a name-your-price download or a limited-run cassette for SGD9.99 via Bandcamp.  It is also streamable on all major streaming platforms. 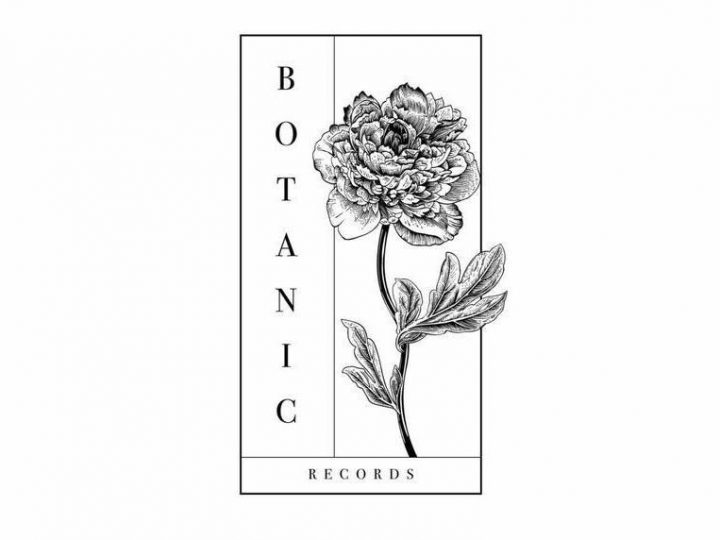 Take a walk through musical Eden with these 7 tracks. 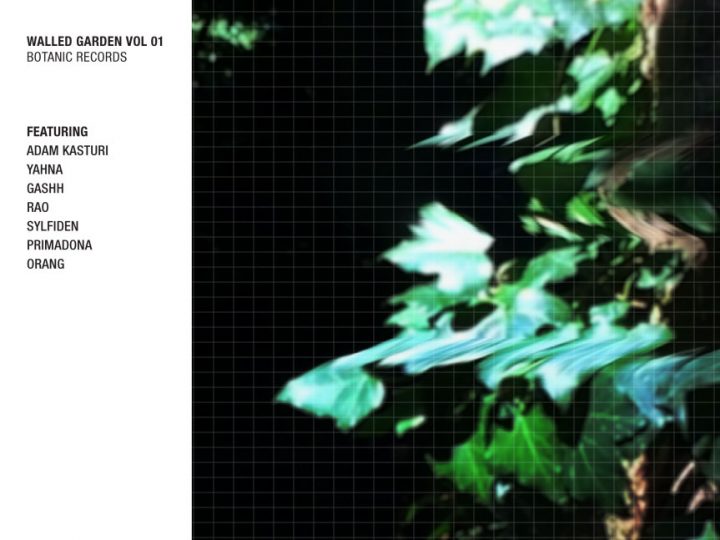 BOTANIC Records’ fourth release, and its first in 2017, will be the label’s first foray into the Indonesian and Singaporean music scenes. 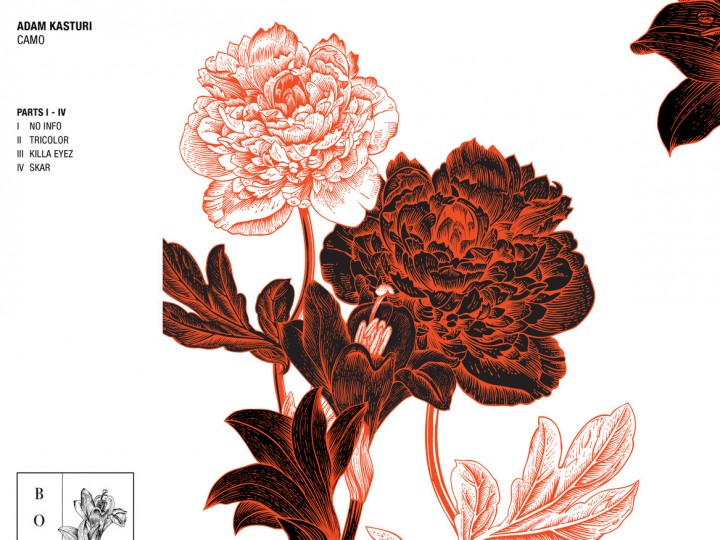