In a bizarre turn of events, Datuk Gary Nair, who was previously the leader of Parti Rakyat Malaysia (PRM) and who served the party for 40 years, resigned two weeks ago after knowing that it would send out candidates in GE14 against Pakatan Harapan.

The 66 year old is doubtful that any of the current candidates would have a possibility in winning.

However, his approach to this was kind of absurd as he agreed to run around nude in Penang if they do succeed in attaining even a single seat.

He made the bold claim: “I will strip naked and run around Komtar if any one of them wins a seat.”

In the upcoming general election, 14 candidates from PRM will be competing and Koh Swee Yong, secretary-general of PRM is in the running for Taman Templer state seat in Selangor.

Koh said the actions of Datuk Gary Nair is due to the party’s decision to field candidates against Pakatan Harapan which will split the support of the voters looking for a change.

The mischief that is stirring up in the politics as the election draws closer is quite humorous.

Would you guys want to see an elderly man running around naked?

Let us know your thoughts in the comments below. 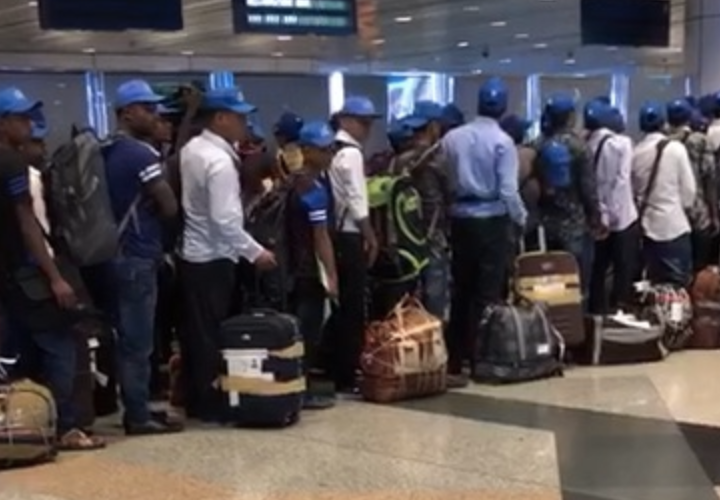 Make sure you’re careful of what you share online. This “career-ending ban” might be the end for the two badminton players. 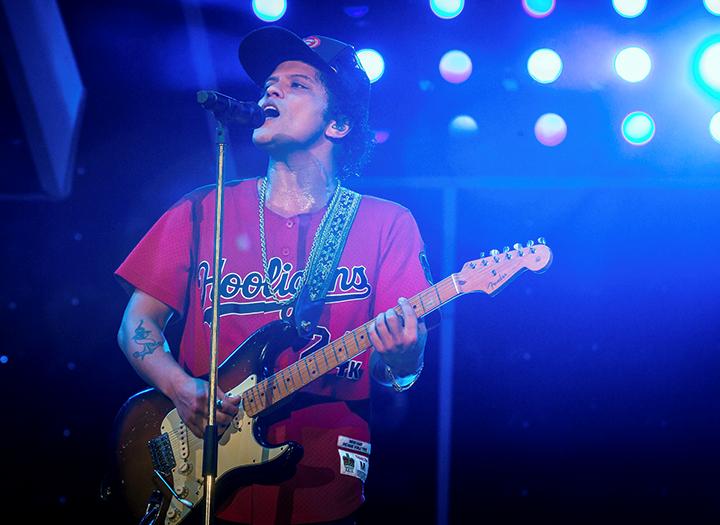 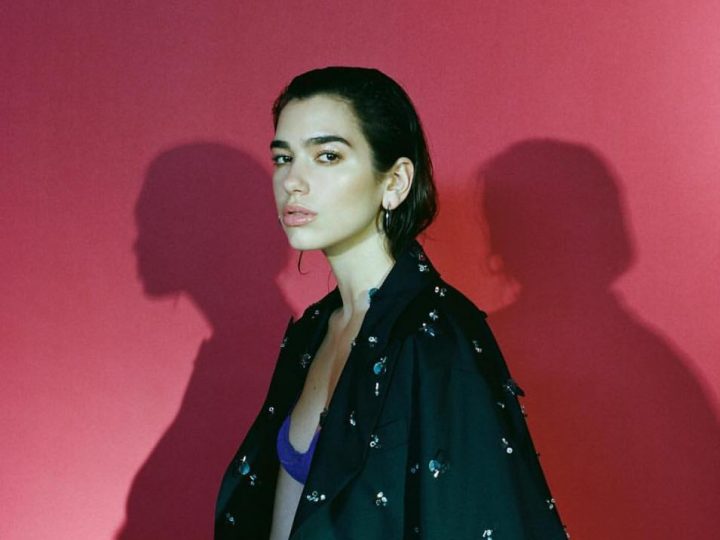