In a report by The Star, our Home Minister, Tan Sri Muhyiddin said that fugitive Umno politician Datuk Seri Jamal Yunos is believed to still be in Indonesia.

This time around, the police have identified his whereabouts and are in the midst of coordinating with Indonesian authorities to detain him and finally bring him back to Malaysia. This was announced at a press conference after Muhyiddin attended the Bukit Aman Hari Raya Aidilfitri open house today (26 June).

In case you missed it, Jamal contested in the race for the Umno Youth Chief Minister post. Luckily he lost as he received only 24 votes from delegates when voting ended. He has been on the run from the authorities since 25 May after pleading not guilty to charges of causing public nuisance.

Although he was a fugitive, last Friday (22 June), he still had the audacity to post a video on Facebook, appealing to party delegates to pick him as the Umno Youth leader.

Hopefully this wild cat and mouse game will soon come to an end. There only so much one can do to subdue his antics.

Here's more Jamal for your entertainment: 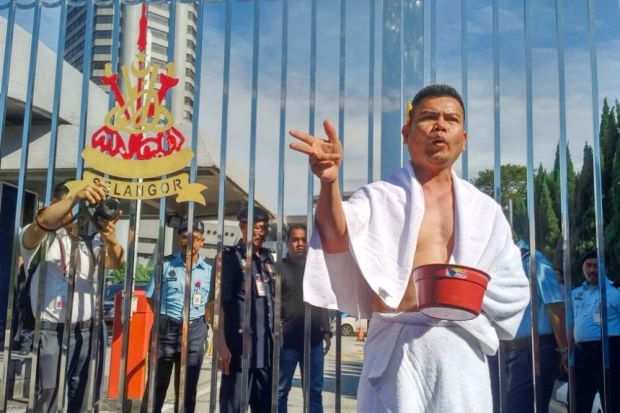 This guy is such a drama queen. 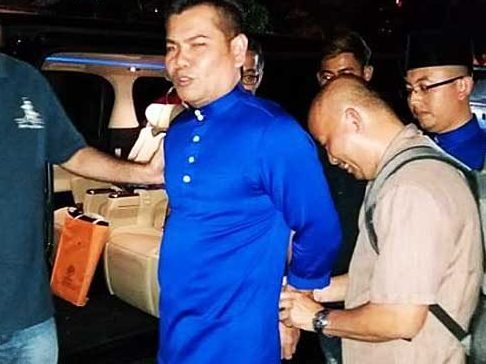 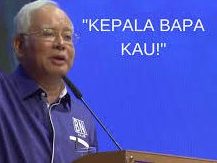 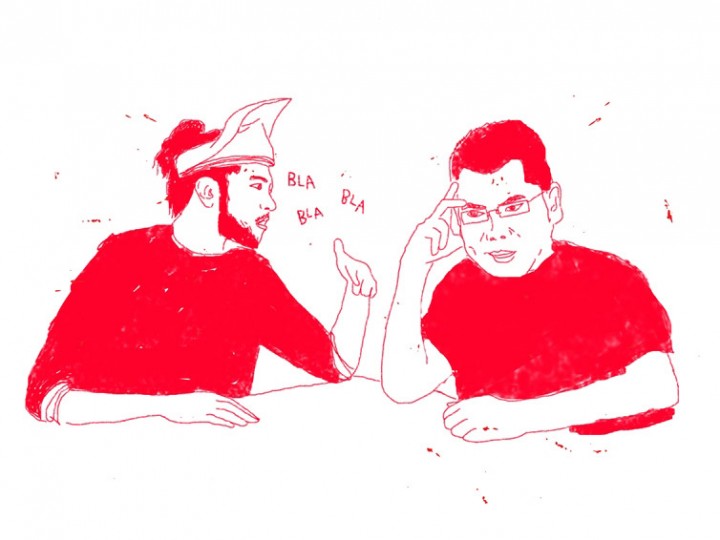