12-year old Ervin Devadasan recently came forward to lend a hand in contributing to Tabung Harapan–a fund set up by the government for concerned citizens to ease the country’s debt–by donating the money he had saved for the past six months in his piggy bank. He initially saved up to buy a drum set but instead had a change of mind and decided to donate to the fund which was received by DAP adviser Lim Kit Siang.

However, Ervin’s genuine and willing act was taken negatively by a PKR leader. A member of the party’s Central Leadership Council, Latheefa Koya took to Twitter yesterday to criticise Tabung Harapan Malaysia for allowing the boy to donate, calling the act “ridiculous and a pretty cheap stunt.”

Here’s the shade she threw:

Tabung Harapan is a politically charged fund. So to get a 12 year old to handover his piggy bank is ridiculous and a pretty cheap stunt. #startgoverning #enoughofgimmicks

Latheefa Koya also bashed the government by saying that the fund was “politically charged” which evoked some responses from netizens. Several of them agreed with Latheefa saying:

Ya i think that went a little too far – they should have politely declined the poor boy’s hard earned savings.

True. The boy should have save it for his future. At least he wouldn’t have to borrow from PTPTN to further his study and struggle through out his career to pay the debt + interest. 😪

Oh stfu. Don’t stop anyone doing what they wish to do. This Tabung was set up in response to many Malaysians asking for a proper channel to contribute. It is not political! The cheap stunt is from you right now criticizing a positive move. You’re just salty it’s from DAP, not PKR

Meanwhile, Hannah Yeoh who is Segambut’s member of parliament posted on Facebook emphasising that Tabung Harapan was not a political fund and was created due to the overwhelming respond of Malaysians to help the government clear their debt. She was also present when Ervin handed his piggy bank savings to Lim Kit Siang.

She also mentioned that they did tell Ervin to keep his savings but he refused and responded, “Malaysia is in need.” His father was also present with him and was the one who initially contacted Yeoh to fulfil his son’s wish to donate to Tabung Harapan.

Don’t you think it’s ironic though that both of these political members are under Pakatan Harapan, but arguing as if they were from the opposition? Well, there’s always room for more opinions … so let us know what you think in the comments. 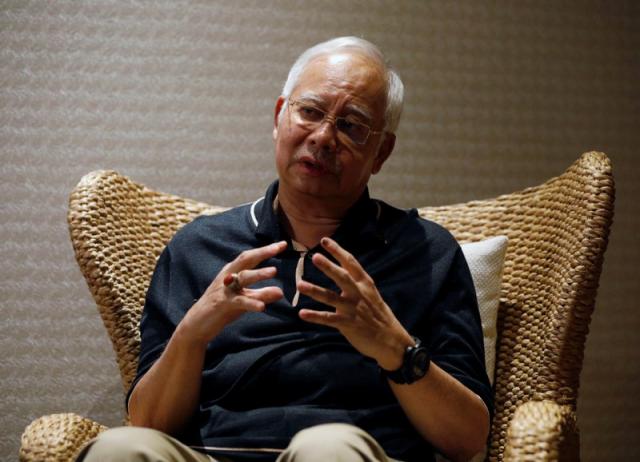 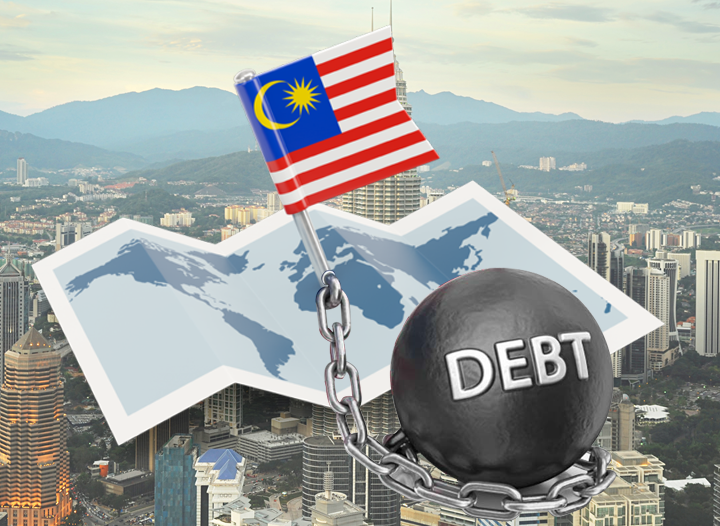