It is not a hidden fact now that our country has a national debt of RM1 trillion since Tun Mahathir announced it two weeks ago. However, the way Malaysians reacted after hearing this announcement was quite heartwarming and touching to watch as many have offered to contribute in lowering the debt by establishing crowdfunding and cash donations, some MPs even donated their salaries. The togetherness among all of us has blossomed since the election and I hope it continues to make our nation greater for the betterment of all.

Here are what some Malaysians who support the idea, have to say:

Tabung Harapan Malaysia. This reminds me of South Koreans who donated personal gold treasures to pay off IMF debts in 1998. It’s not the money collected that matters, but the “semangat” of the people to sacrifice. ❤️🇲🇾

3 reasons why I like the idea of Tabung Harapan :

3) It’s a quiet act of defiance against the prev govt. We didn’t believe they received donations and here we are willingly donating.

However, there were also people who were not so happy about Tabung Harapan and they made themselves heard as well…

Personally I don’t like this idea of tabung harapan. Cause collecting derma seems childish for a government to do. HOWEVER, it must be understood by all that this derma is not in any way compulsory. No one is forcing you to derma. So, there’s no need to be bitter about it.

Isn’t it odd that PH launched Tabung Harapan to collect funds for paying the debts Najib left us? I mean really, he made us all pay for what he did? No man, it didn’t work that way 😩 y’all ptptn loaners should start paying what you loaned. Billions of ringgit itself are there..

The government came up with this idea so that there wouldn’t be any scams in the crowdfunding and the people can trust where their money goes as the Ministry of Finance will be handling all the money collected.

Prime Minister Tun Dr Mahathir said that this is a way to allow the public who were keen on helping the government strengthen its financial position, to do so. It is optional and no one is being forced to donate if it’s not from their own will.

As of 3pm today, MoF announced that Tabung Harapan Malaysia have managed to raise over RM7.5 million in just less than 24 hours. Now, that’s the Malaysian unity spirit! To those who would like to donate to Tabung Harapan, you can do so by giving cash (in Ringgit Malaysia only) to their Malayan Banking Berhad account, number 566010626452, as stated in the statement above.

What are your thoughts on Tabung Harapan? Let us know in the comments. 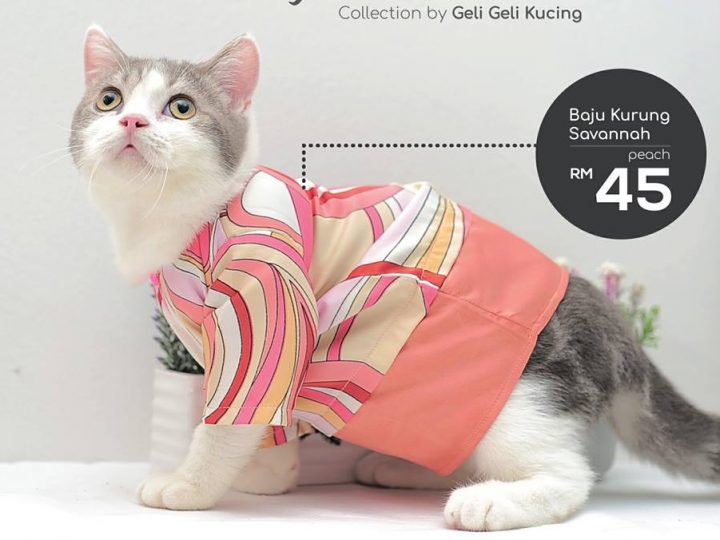 Flex Up Your Feline Friends with Their Own Raya Outfits!

Now we can have a real family portrait! 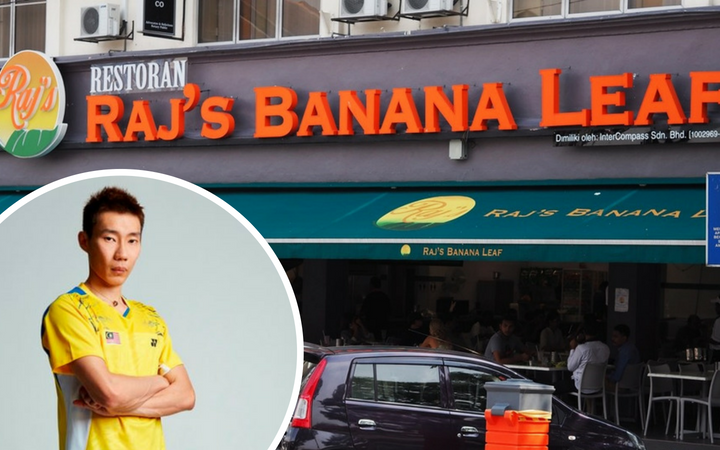 Is Datuk Lee Chong Wei one of the Company Directors of Raj’s Banana Leaf?

He should really review his business’ health standard.

Just How Serious is Our RM1 Trillion Debt?

You could wrap $1 bills around the Earth 632 times with this amount of cash.