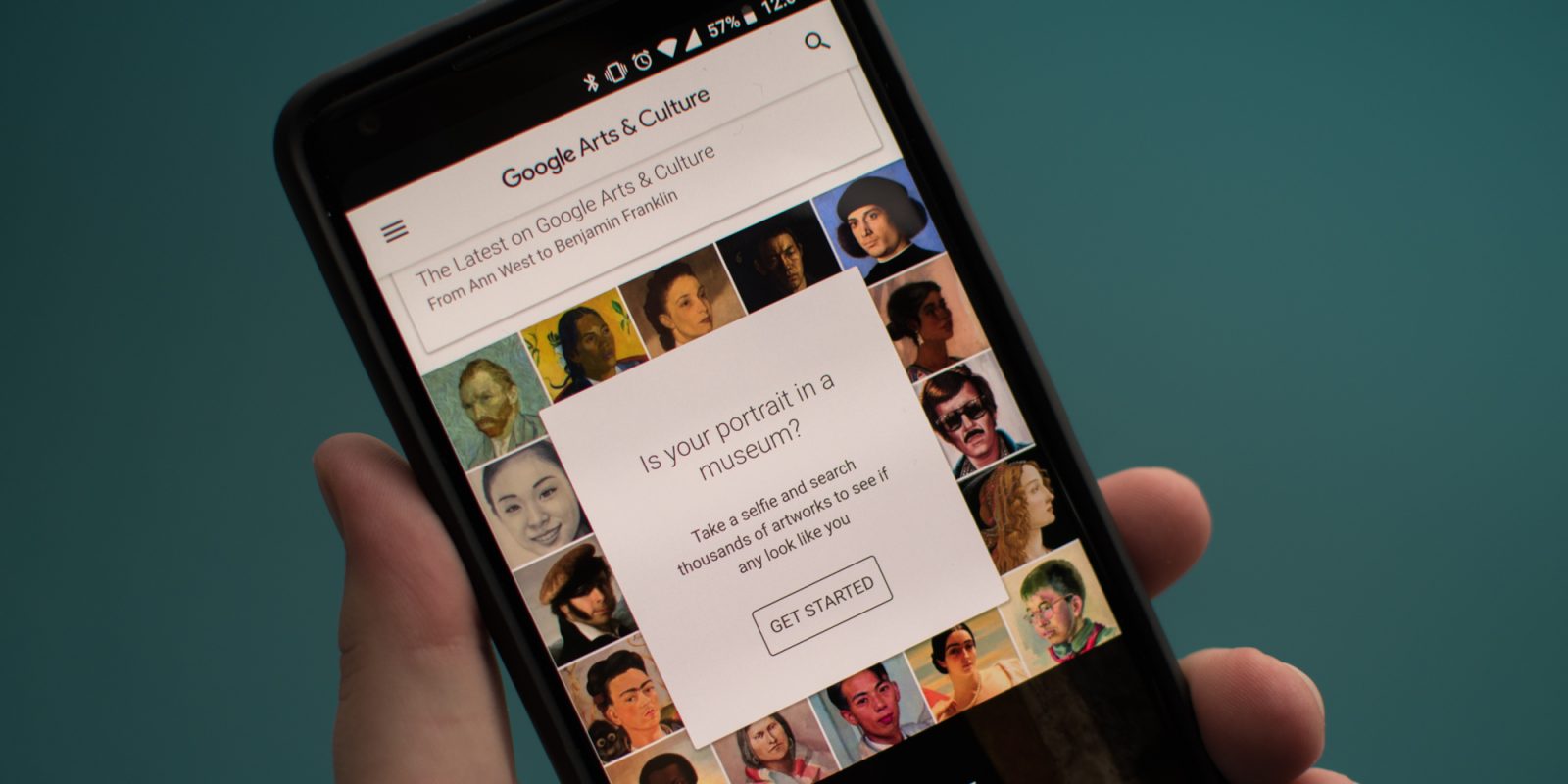 Finding your doppelgänger in real life isn’t easy, let alone finding someone who looks like you from the Renaissance era. We wonder how did these lucky few manage to find themselves through art (literally) and get instant meme fame all over the internet? In the back of our minds, we wished that our ugly faces were capable enough to be on the walls of history amongst other artists and painters. But we can only dream, right? WRONG!

Thanks to Google, your historic doppelgänger is out there somewhere, waiting to be discovered -taking ‘self-discovery’ to a whole new level.

Google recently launched a new feature over the weekend in their Google Arts & Culture app that allows you to find your long lost (more successful) twin just by taking a selfie. Users and also major celebs like Pete Wentz, Felicia Day and even Twitter founder, Jack Dorsey, have gotten on this trend and it became a top download over the weekend through the iPhone app.

How it works? Basically you just take a casual selfie like you always do, and the app will analyse your face and pull out historical paintings that resembles you from their collection of artworks that can be found in museums around the world. It’s just that simple!

While this app is entertaining, it’ll definitely bring much needed attention towards the stories behind all the artworks. Making the public or anyone who uses this app more conscious of their race, history, and most importantly, influence today’s perspective of who’s experiences are worth preservation.

When the feature was freshly introduced, it received several complaints especially from the coloured community as majority of the artworks either lacked the range of diversity, or reverted back to the stereotypical tropes that majority of white artists fell back on to portray them. Example, black slaves, or the over-sexualisation of women. Nevertheless, a Google spokesperson told TechCrunch:

“…limited by the images we have on our platform. Historical artworks often don’t reflect the diversity of the world. We are working hard to bring more diverse artworks online.”

A lot of people have also raised concerns regarding their privacy when it comes to their selfies, but Google reassured that no data will be saved as it’s strictly used to find matches for your doppelgänger.

Before you guys start downloading the app, or looking for the feature, please note that it’s unfortunately only available in the US for now.

Hopefully they’ll make it available for the rest of us so the next time someone suggests that we’re not as classy as them, we can always flash our results.

Level Up Your Feng Shui This Coming Chinese New Year!

The Year of the Earth Dog will be a year of change.

This is why MCR fans keep hoping that the band will get back together.