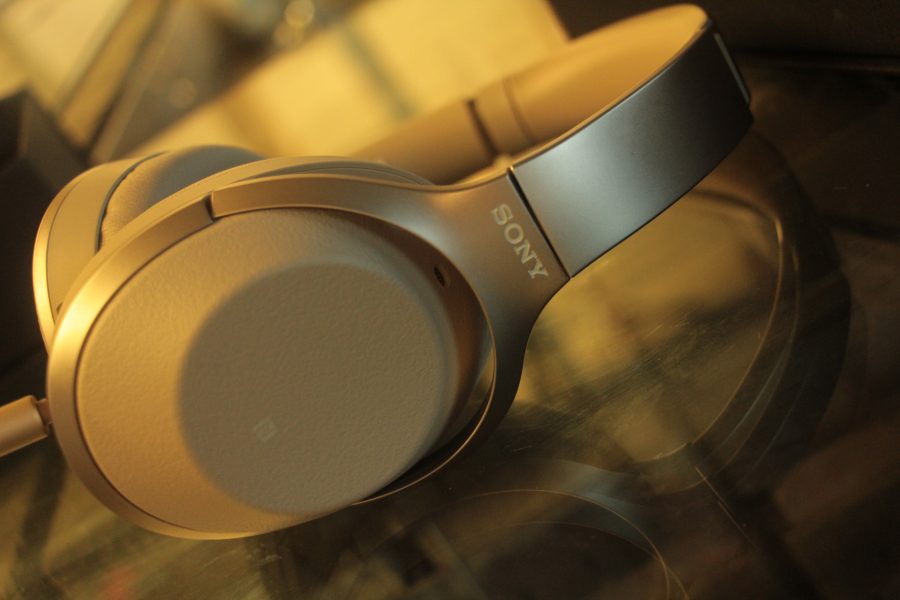 The city can be a noisy place if you running around or even in the office. While we know everyone needs their own space as much as they need freedom to express themselves (we’re looking at you guys who karaoke in the office), noise pollution can really get to you and disrupt your zen.

For most young hustlas, it has become a necessity to have a beat in your ear while your feet carries you to the next opportunity to make your dough. It is not surprising that a headset has become as important to a young adult’s identity as the ride or the clothes they choose. So when it comes to choosing the right gear that sets the rhythm of your day, SONY often has been a favourite choice of ours and our friends.

From sound cancellation that can help you to sleep on airplanes, to sound-quality good enough for producers, here are 3 of the latest headphone-models from SONY. Check ’em!

From a first glance at the WH-1000X M2 headphone, you will assume it was the original 1000Xs and that’s understandable since Sony has nailed the design of the first generation of these wireless ear boombox (you don’t fix what is not broken).

The almost reprisal of the essential designs was added with more comfortable pads and headband. Like the previous model, the whole thing is able to fold down into a compact shape that fits nicely in a protective casing aimed for portability.

Unlike it’s competitors, these wireless headphones are perfectly design to remove any discomfort with excellent noise cancelling features and great battery life that is suitable for long commutes in crowded trains. And if your battery dies, you can just plug in the cable into your device and resume usage. Just be careful not to miss your stop due to its superior sound quality that would easily drift your mind to another realm.

The distinguishing feature that sets the 1000X M2 from its predecessors is the audio self-adjustment that include “atmospheric pressure optimising” which adjusts itself according to your altitude – great for frequent flyers – so your music and ears feel better during the commute.

And if you’re living where having construction, the Adaptive Sound Control that you can activate using your Sony’s companion app is a feature that tweaks the Noise Cancellation accordingly to your environment whether you’re walking, sitting or traveling.

You can also toggle the touch controls on the right ear cup of the 1000XM2 on or off. A simple swipe up or down adjusts the volume, a swipe forward or back switches between tracks, and a double tap in the middle toggles playback. These sleek and sexy looking cans are outperforming almost everything else out on the market.

If you ever wanted a pair of wireless earbuds that could compete with Airpods and are cheaper than Bose or Bragi’s, then Sony’s first attempt of the WF-1000X is worth checking out.

Sony’s decent and relatively normal design of the earbuds are comfortable and doesn’t make you look like a Cybermen from Doctor Who when you’re wearing them. It’s great since the other earbuds often leave you with some soreness and ear fatigue if worn too long.

It’s discreet and good for the daily commute as long you don’t drop them, and if you are worried about such a scenario then Sony have it covered by giving the options of 7 different earbud tips to snugly fit your size: four are silicone sets (SS, S, M, L), and the other three are foam-like (S, M, L). And if you’re still paranoid then the next item might be better for you.

The WF-1000X come in either black or gold, and both have a translucent section of casing that’s meant to help maintain a good connection. Like the headset, the noise-cancelling modes (on, ambient noise, off) can be toggle on or off using the button at the bottom of each bud. There’s even a “bass boost” mode for any bassheads who are craving for a deep growl.

If you’re worried about misplacing your Earbuds or don’t find the battery life as promising as the headset, then these neckbuds released by Sony might be what you’re looking for. The WI-1000X has a battery span of 14 hours and comes with a cable that plugs into the device’s USB charging port on one end and into a regular 3.5mm headphone jack on the other, which in turn plugs into a two-pronged earbuds.

Compared to the other behind-the-neck style earphones, this Sony’s piece is ahead in terms of useful features, such as the convenient button that switches from noise-cancelling mode, to a mode that actually amplifies ambient sound to in order to hear your surroundings and the vibration of the astronaut necklace to alert you to an incoming call.

Just as the other products, these in-ear headphones have a solid Bluetooth connection and great Noise Cancellation. Using the Sony companion app, you can easily tweak the bass or treble of your audio collection to increase the quality of the playback.

Technology plays an increasingly ominous controlling role in our daily lives, helping us to adapt to our chaotic environments, but reassuringly Sony has been catering to our needs with these dope gadgets that knows their target audience.

Though it might be slightly pricey for some young professionals who are trying to save up in this expensive city but overall the features and the durability of these gadgets are definitely a worthy investment.

5 Requests from A Mixed-Race Malaysian

My Blood is Rojak. My Race is Nasi Campur.

The Resurrection of the Nokia 3310