Whether you play Dota, Overwatch, Team Fortress 2, or just about any virtual reality game, here’s some good news… Those times you spend behind screens might just reap something in the real life after all – co-curriculum points or even better, grades.

The Star reports that the ministry is now considering the introduction of eSports either as a whole new syllabus or a co-curriculum activity.

Deputy Minister of Education, Datuk P. Kamalanathan says that the new “module” should be something that reflects our new age, in regard to a proposal that the Youth and Sports Ministry is planning to present.

“In my opinion, the syllabus has to be something that can be changed and improved upon to match the times” – Datuk P. Kamalanathan, Deputy Minister of Education

Aside from finding ways to integrate eSports into school, Kamalanathan is currently rooting for schools to create clubs that establish eSports while acknowledging their limitations in manpower and finances.

“If there is space, they can introduce and promote eSports, but (only) within their means for now,” Kamalanathan says in response to questions about Indonesia’s introduction of eSports as a subject in SMA 1 PKSD, a high school in Jakarta. According to a report by CNN Indonesia, the school is also offering scholarships to students pursuing eSports careers.

The Deputy Minister of Education is also in talks to determine which approach was easier to introduce eSports in schools – as a new syllabus, or in the co-curriculum.

Perhaps this is the new wave of the future: eSports is sports.

So here’s calling out to all Gamers! Instead of skipping co-curricular activities for Internet cafés, the games you’re addicted to may be brought to you at schools pretty soon. 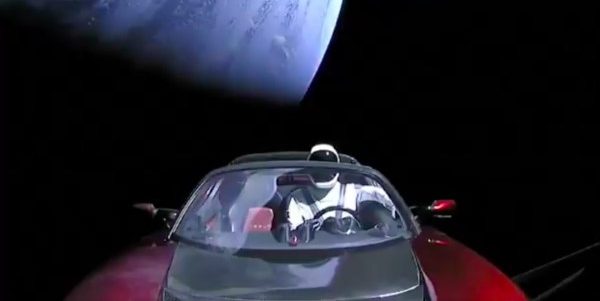 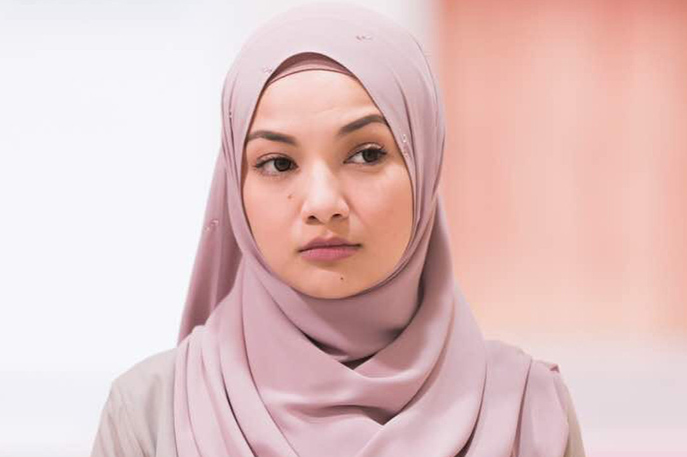 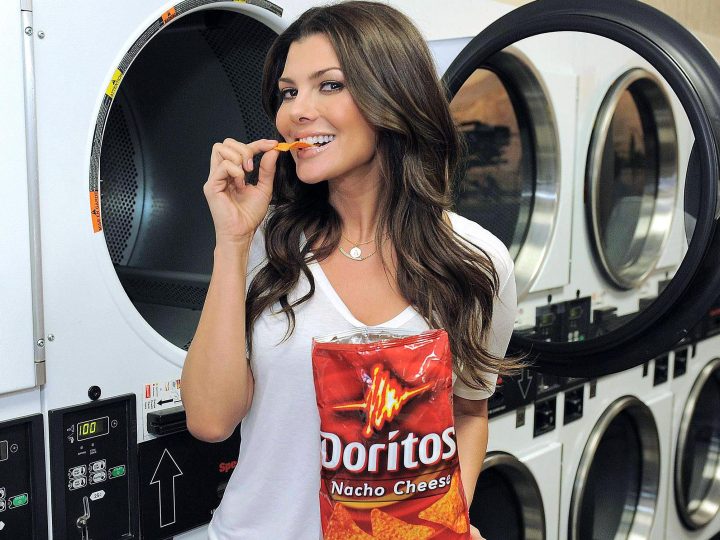 Doritos Think Women Can’t Handle Their Chips, So They Made it Female-Friendly

How sexist have chips gotten in this new age?