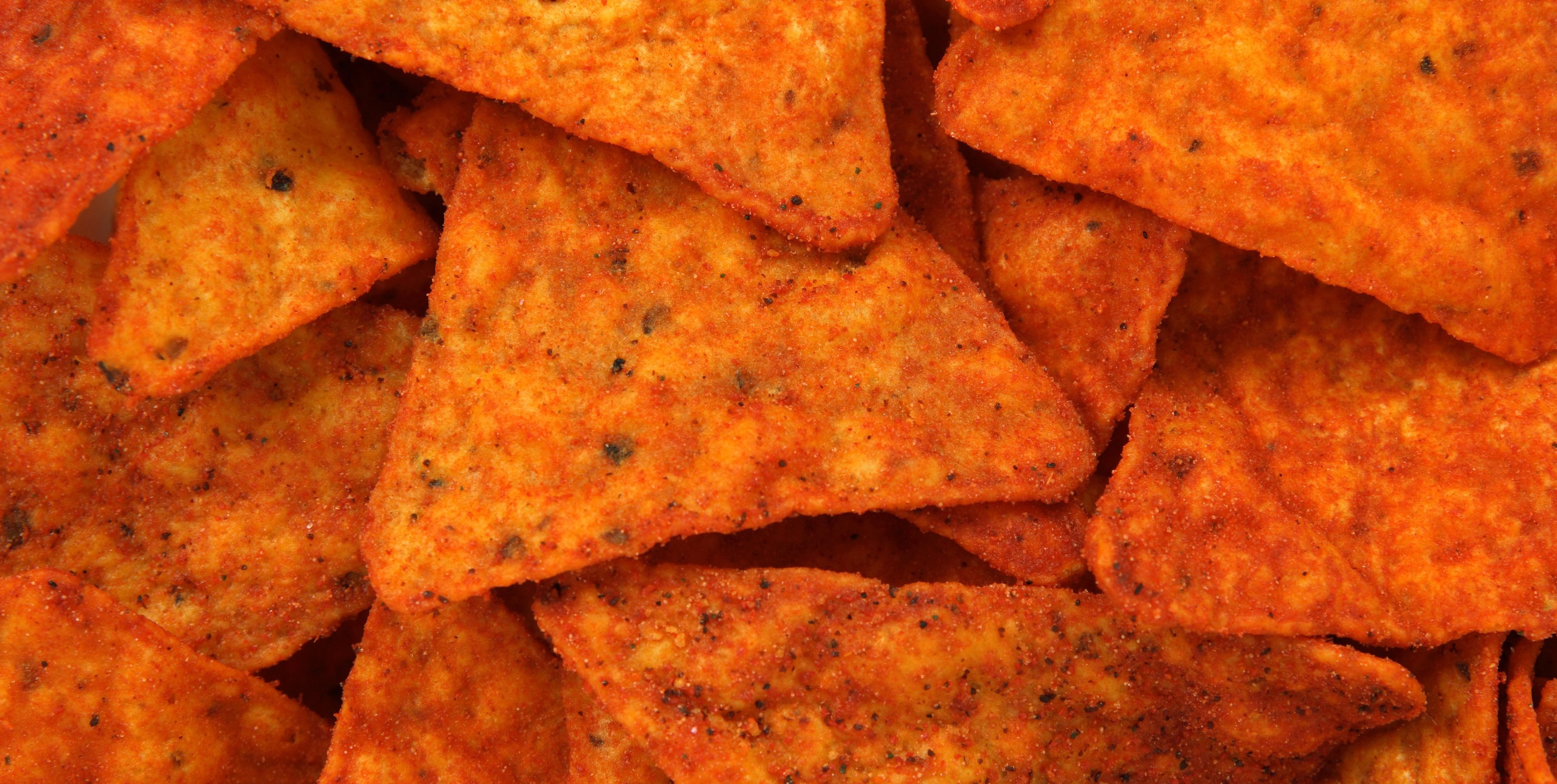 We have now reached peak humanity, people. I never thought that food and sexism would meet, but they did and it’s really f**king weird. It’s 2018, I thought we were busy making the world a better and cooler place to live in. Some people are developing A.I. technology-cum-religion, some are finding ways to help the environment especially in cities and then there’s Doritos, who now has produced a female-friendly brand of chips because if we can be sexist, the food we make can also be sexist, right?

In an interview with Freakanomics Radio, Global Chief Executive of PepsiCo, Indra Nooyi has explained that “When you eat out of a flex bag, one of our single-serve bags especially as you watch a lot of the young guys eat the chips, they love their Doritos, and they lick their fingers with great glee, and when they reach the bottom of the bag they pour the little broken pieces into their mouth, because they don’t want to lose that taste of the flavour, and the broken chips in the bottom. Women would love to do the same, but they don’t. They don’t like to crunch too loudly in public. And they don’t lick their fingers generously and they don’t like to pour the little broken pieces and the flavour into their mouth.”

Doritos has plans to make a female-friendly version of its chips that are ‘low crunch’ so when women eat them, there’s less sound. They’re also planning to make a flex-bag that can fit in a purse so that women can carry them around easily. I think that’s sexist to think only women want to have a chip bag that’s easy for them to carry around.

This is not the first time they’ve done sexist, misogynistic shit. Most of their commercials sexualises, degrades and objectifies women. No wonder some of them were banned.

People on Twitter have had enough of this bullsh*t from PepsiCo, since their last little stunt featuring Kendall Jenner completely backfired and was labelled as social justice exploitation.

We hope big corporations will one day realise that we like our chips just the way they are, without being put in a gender box.

PHOTOS: Indo Man Who Fled Home 25 Years Ago To Escape Circumcision Finally Returns To His Family

His mother cried & fainted at the sight of him.

WATCH: BTS J-Hope’s Documentary, ‘j-hope IN THE BOX’, Will Be Available on Disney+ in February 2023

Cringing on the inside.

Look at that outfit!

Time to shop for your lucky colour!

From Wattpad To The Big Screen: How A 25y/o M’sian Author Scored An International Film Deal

Will you be watching it?