Controversial entrepreneur-turned-celebrity Nur Sajat Kamaruzzaman has moved on from singing and her cosmetics business to start her own web-based reality TV series — Nur Sajat Rated Extra on web portal Tonton.

The Let’s Cantik cosmetics queen, who came under fire from Islamic authorities recently over public speculation concerning her gender and clothing choices, hoped her fans will also accept her for who she is through the TV series.

“Just consider it as entertainment, don’t dwell in negativity, take the positive,” said Sajat, as reported by Sinar Harian.

The 30-episode vlog is a reality show focusing on her career, family, and lifestyle, among other topics.

“If you want to see what Nur Sajat’s life journey is like, watch it. There’s a lot of information and it’s all done without a script,” she added.

The series will give her the platform to do whatever she wants, despite all the controversy being thrown at her. Netizens will definitely be talking about her life in social media now that they will be seeing a glimpse of it.

“I actually love my haters. Without them discussing so much about me, I don’t think I would be where I am now. About 70 per cent of the show is about me sharing business experiences and tips, while the rest is on my personal life, my family and how I spend time with my friends,” said the 33-year-old entrepreneur at a press conference held in Bukit Jalil here yesterday as reported by NST.

New episodes air every Wednesday and Thursday on www.tonton.com.my 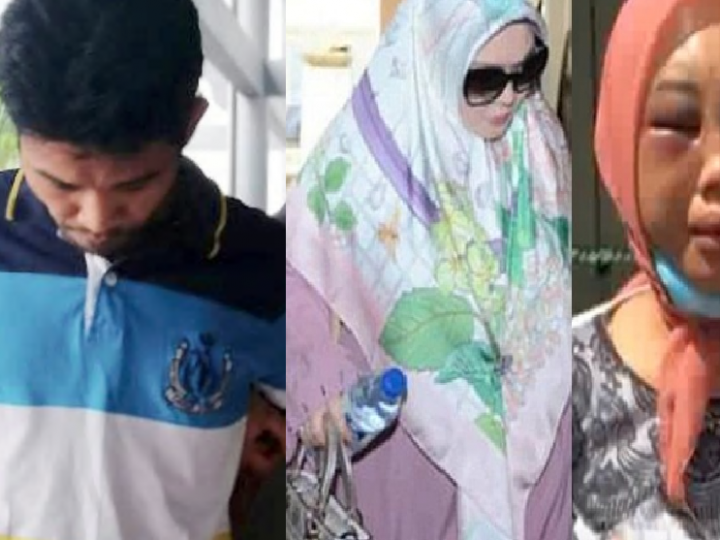 10 Hilarious Photos to Prove Why You Shouldn’t Shop Online

Have you been a victim of a bad online shopping experience too? 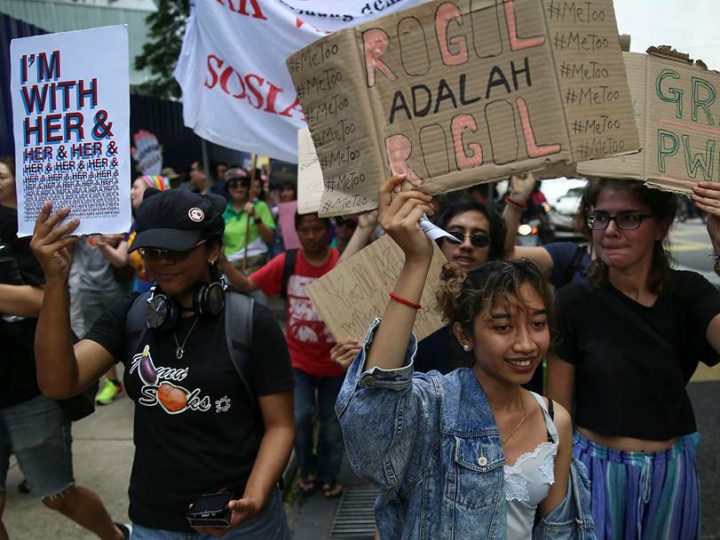 VIDEO: Participants of Women’s March Were Harassed By a Group of Pakciks

This shows exactly why we need the Women’s March.