According to The Sun Daily, police reports have been lodged over a harassment incident that occurred after the peaceful Women’s March on Saturday (10 March) in Kuala Lumpur.

The women’s rights group, Women’s Aid Organisation (WAO) said four men chased its staff and volunteers at Jalan Dang Wangi in the city centre, before snatching placards and destroying them.

“We condemn this cowardly thuggery,” WAO said in a statement today.

“Our staff and volunteers work tirelessly everyday to support domestic violence survivors and advocate for gender equality. When confronted with aggression, they reacted calmly and peacefully,” WAO continued.

Take a look at the video down below:

Women’s March Malaysia committee member Yubanesan Balan told Malay Mail: “Thankfully no one was hurt but this incident is a reflection of the level of discrimination and injustice that woman in our country have to face on a daily basis.”

“We detest such attitude and violence against women but this will not hamper our work to voice out against gender discrimination”.

In conjunction with International Women’s Day, hundreds of Malaysians – most of them women – took to the streets of Kuala Lumpur to march from Sogo shopping mall to Tugu Takraw at the Jamek Mosque, aiming to reclaim women’s space in the public.

There were five demands of the march: To eliminate gender discrimination, destroy rape culture and sexual violence, strengthen rights for political space and democracy for all, strive for equal opportunities and wages, and stop destruction of the environment.

Beggars In JB Found to Be Earning RM10,000 Monthly

Time to switch careers then. 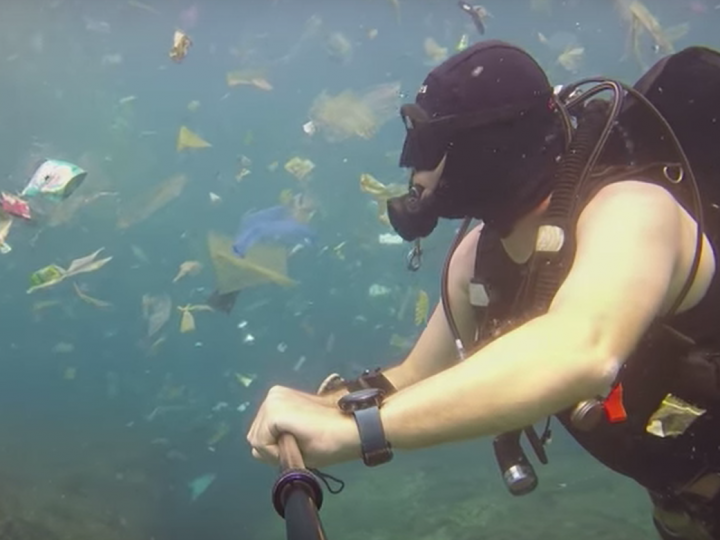