If you open up your social media platforms today, you can see that everybody and their mums are talking about the Haziq Aziz confession tape. In case you missed it, on 11 June, a sex video allegedly involving a federal minister was shared on Whatsapp before spreading to other online platforms.

A day after the clip went viral, one of the men in the videos – Haziq Abdullah Abdul Aziz released a confession video over the matter. He posted the confession on his Facebook page and stated that the sex video, which he claimed was recorded without his consent, was taken on 11 May at a hotel in Sandakan, Sabah during the recent by-election.

And how did the 27-year old follow up on the bomb he dropped? Well, by seamlessly urging the Malaysian Anti-Corruption Commission (MACC) to investigate the minister he was with for corruption, as the latter is “not qualified to be a leader”. Weird turn amirite? Check out the confession video below:

According to The Star, Umno supreme council member Datuk Lokman Noor Adam has lodged a police report over the matter, saying “I want the police to investigate the authenticity of the videos, who has been spreading the videos, and also the ‘actors’ involved”, adding that their “acting was not very good”.

You would expect netizens to react in the enraged way they did when Anwar Ibrahim’s sodomy scandal first broke, instead, netizens are poking fun over the whole matter. Take a look at what some of them had to say (heads up! There are a lot of vulgar words lining-up, so brace yourself): 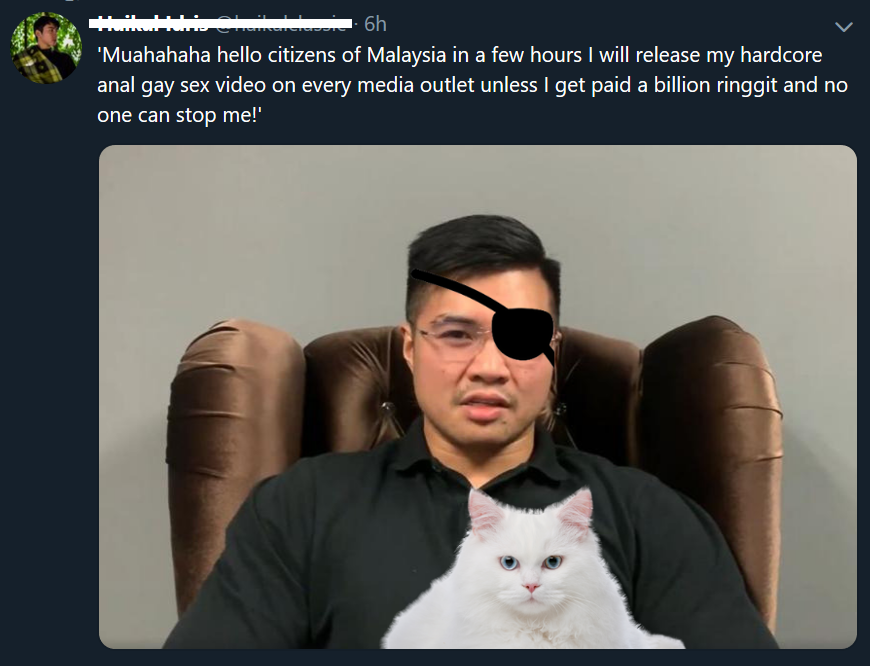 Clearly, many are weirded out by the style of the confession video that was recorded and how he presented his “points”. Claiming that sexual acts equals to.. corruption?

Although many were making fun of it, some netizens and LGBT activist – Numan Afifi stated that this case is encouraging unnecessary stigma of the LGBT+ community. Numan posted on his Facebook page that associating homosexuality with corruption is an insult to people who have been deprived of basic livelihood and dignity simply because of their gender identity and sexuality.

As for now, The Star reported that the Malaysian Muslim Lawyers Association (PPMM) president Datuk Zainul Rijal Abu Bakar said that Haziq could be charged for a criminal offence under syariah or civil law. For criminal charges to be initiated, there must be reports lodged against the individual with Islamic religious authorities in Sabah and the police.

Under Section 377A of the Penal Code, an accused could face a maximum sentence of 20 years in jail and whipping upon conviction. Under Section 82 of the Sabah’s Criminal Syariah Enactment 1995, an accused can face a maximum fine of RM5,000 or three years’ jail or both upon conviction. “Under syariah law, the offence is one of sodomy, while it is considered an unnatural sexual act against the order of nature under civil criminal law. However, under the double jeopardy principle in law, the person cannot be charged for the same offence in two separate courts,” Datuk Zainul told reporters. 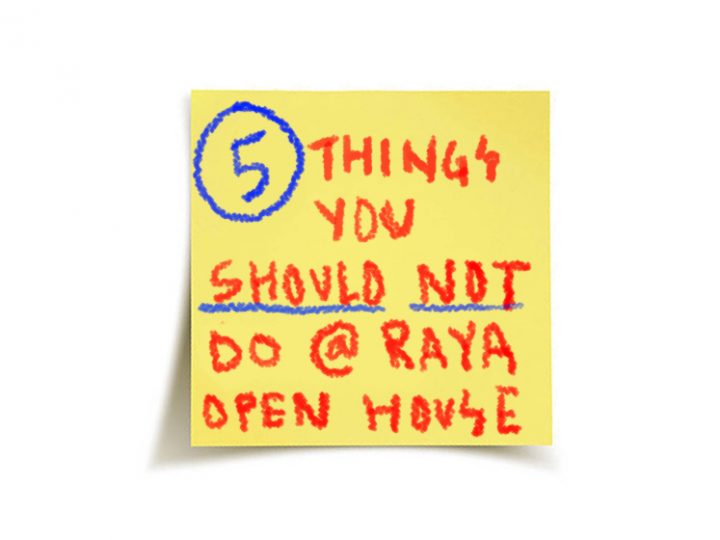 5 Things You Should NOT Do at Raya Open Houses

This house is a snapback free-zone. 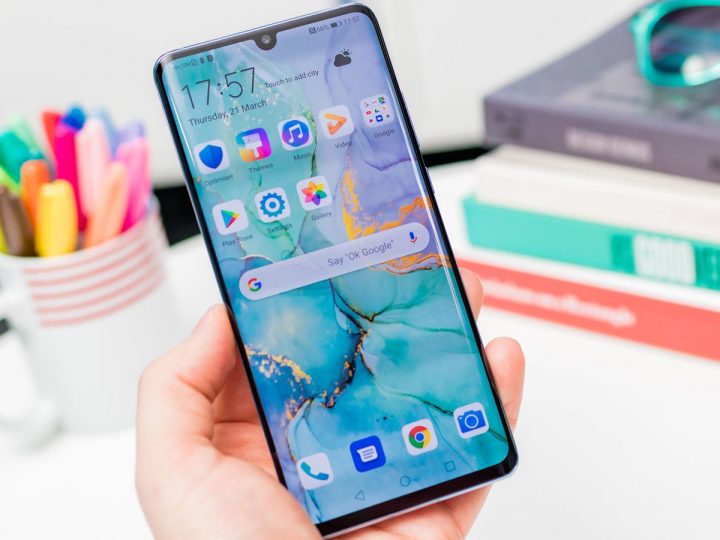 Malaysian Users Still Support Huawei Despite The US Trade Ban 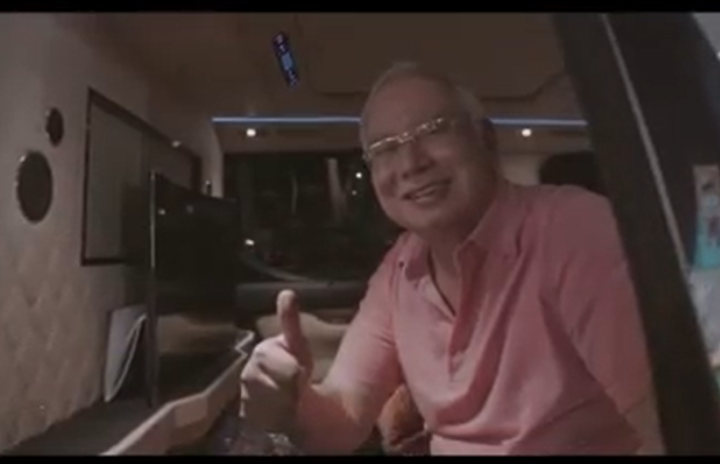 ‘Bukan Biashe-Biashe’, The Love Song For Najib Razak That No One Asked For

Seriously, no one wants it