Despite the ongoing trade ban with the US, tech giant Huawei has continued to gain tremendous support in Malaysia

Amidst the tension, it appears that most consumers in Malaysia remain confident towards Huawei. Their latest flagship model, the Huawei P30 Series is also selling well in the Malaysian market.

One netizen said, “It doesn’t matter if we don’t have Android or Google. All we need is to have faith and remain confident in Huawei.”

Another netizen mentioned how he has never thought of switching to other brands after using Huawei smartphones.

Amidst cheeky social media users attempting to forecast the future of Huawei and others sympathising with their customers, local restaurants seized the opportunity to offer discounts for diners who were also Huawei users.

After hearing about the trade ban, one restaurant owner got so riled up that he offered all Huawei users 50% off their meals. According to the Facebook post, the promotion period would last “until the owner’s anger subsides.”

Even Prime Minister Tun Dr Mahathir Mohamad had some thoughts on this matter, which he shared in his keynote address during the Future of Asia conference held in Japan recently

According to Dr Mahathir, “US cannot always be the biggest country in the world.” With Huawei’s research, innovation, and advancement in technologies in recent years, Dr Mahathir affirmed that Malaysia would “try to make use of [Huawei’s] technology as much as possible.”

Besides that, Huawei has also made leaps in the realm of 5G technology. Dr Mahathir himself was present to receive the first ever 5G call in Malaysia using a Huawei Mate 20X 5G at the showcase in April 2019.

As a whole, here are the three reasons why Malaysians continue their fervent support for the Huawei brand despite the US ban:

1. Huawei has been on a streak of launching high-quality products

If you’re familiar with Huawei, you’ve probably heard of some features of the Huawei P30 Series. Besides supporting 50x zoom, low-light shooting, and dual-view video, the flagship model comes in outstanding design with a series of attractive colours.

A few months ago, Huawei also introduced its first foldable 5G smartphone, the HUAWEI Mate X, and the Matebook Series. With consistent improvements and innovations, it’s no wonder that Huawei customers are confident in the products they buy.

2. Huawei has always had a Plan B

With the suspended cooperation in regards to Google and Huawei, many users were initially unsure of what to expect. Huawei then subsequently assured its customers that existing smartphone models in the market will not be affected.

Also, Huawei is evidently showing its readiness amidst the current tension. It appears that they already have plans in motion, including their own operating system.

Despite the ongoing trade ban, Huawei has not stopped its campaigns to bring benefits to local consumers. Previously, Huawei introduced the Service Day to consumers through its 11 selected authorised service centres in Malaysia. Every month, Huawei will continue having one of these Service Days, so just keep a lookout for them.

Ultimately, Huawei has shown its resilience and readiness against the tide of the US trade ban

Only time will tell how consumers will continue to perceive this tech giant in Malaysia. But as for now, it looks like Huawei is here to stay.

To find out more about Huawei and their products, visit their website today. 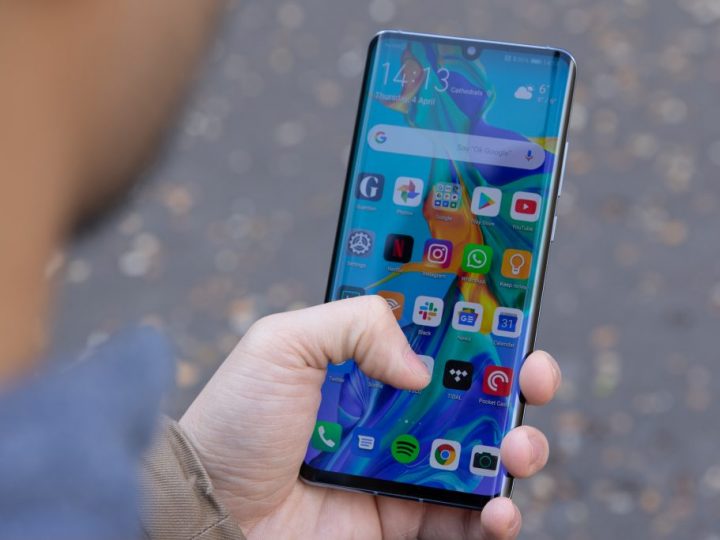 Still has a lot of tricks! 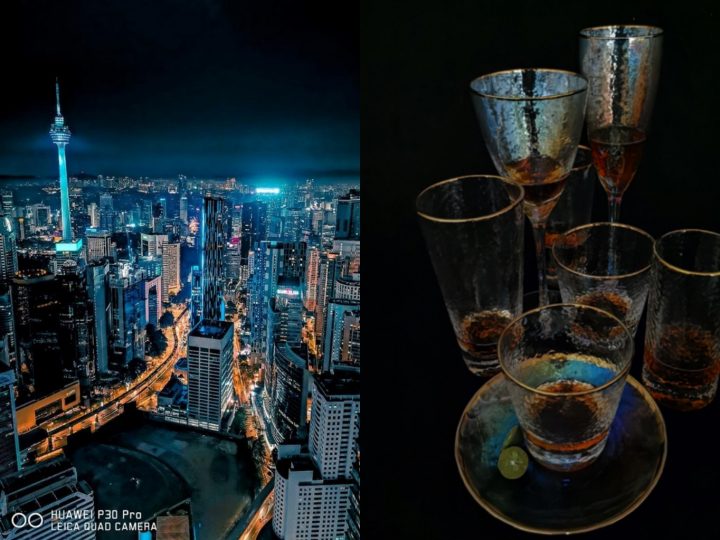 Taking shots in the dark is now easy.