Jiro Dreams of Sushi, but this Beijing girl dreams of McDonald’s chicken wings with its feathers still attached! Wait sorry, did I say dream? I meant, she has nightmares about it to the point of vomiting.

A woman in Beijing innocently bought chicken wings from McDonald’s for herself and her daughter. All was well until her daughter took a bite and felt feathers inside her mouth. The woman, surnamed Zhou, was understandably outraged by this revelation. She wrote on social media,

“A chicken wing overgrown with feathers was fried and then sold, to be sent straight into a child’s mouth! My child is now having nightmares, and whenever she eats she retches.”

It’s absolutely comical to think that none of the workers over at the designated McDonald’s noticed the obviously protruding feathers that were even visible after the chicken was deep-fried in batter. In the aftermath, McDonald’s has offered compensation 10 times the price of the chicken plus 300 yuan (RM184) in meals coupons (sneaky) and cash. Zhou refused and said,

“Who can accept this?”

I second that ma’am. No amount of money can make up for the trauma that has been inflicted on her daughter who ate not just one wing but three!

McDonald’s China has not been silent on this issue despite how embarrassing it is. Protecting their name, they responded on their official Weibo account with,

“We express our sincere apologies for the product flaw which was not immediately detected by the restaurant and has caused inconvenience for the customer,”

A report has since been lodged to the food and drug administration.

Dear McDonald’s, we know we have been demanding fresh chicken from your establishments but not this fresh! At least de-feather them first… 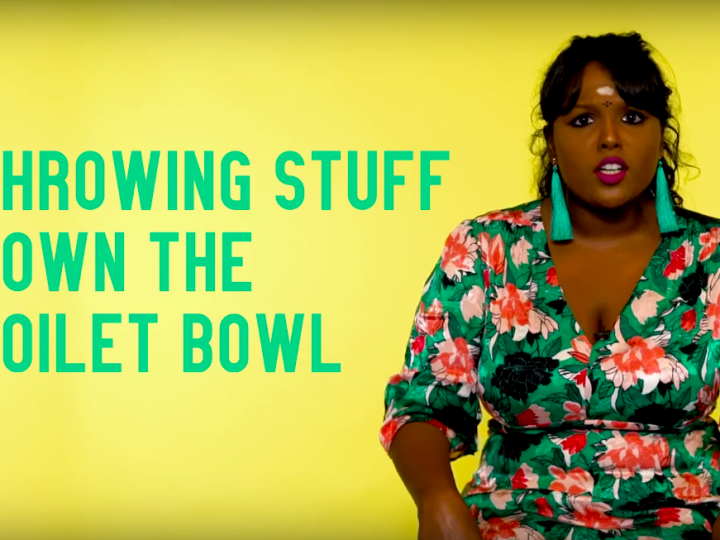 You’d Be Surprise At How Gross Malaysians Can Be, Even At Home

Why y’all so nasty ah? 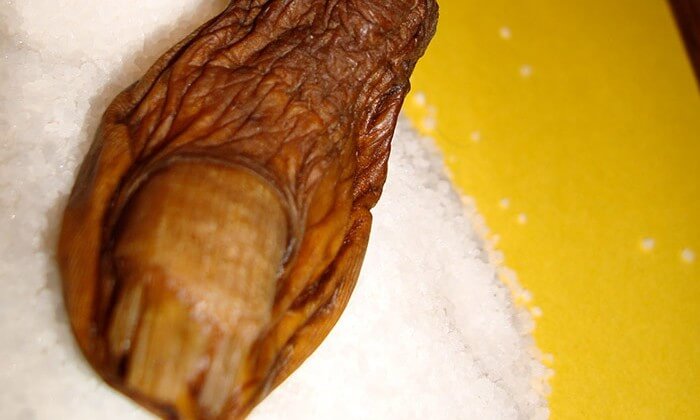 10 Unusual Things That You Didn’t Know Were Edible

Your leather jacket could be a side snack.