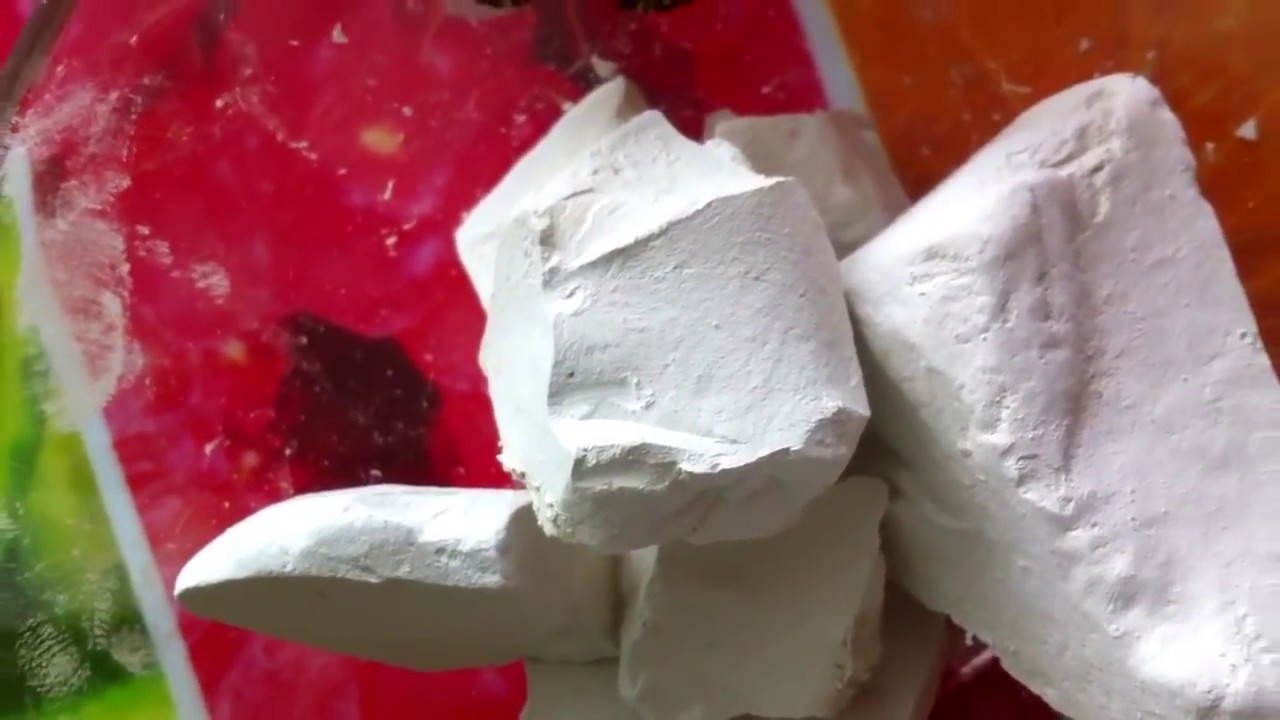 The world is a vast place for us to explore, and so is our body. There’s just so many things in life that are left undiscovered, and eventually these mysteries will leave us hungry for something new and feed in into our endless curiosity. Some people choose to explore their mouthful palate and get kinky with their love lives (that can be equally disgusting), whilst others just find new ways to fill it with other uncommon things. Hey, at least they don’t vape laundry detergent like this guy.

Here’s a list of unusual things humans eat that will leave you questioning our species.

Ever wondered what’s that red wiggly thing on top of a chicken’s head? It’s called a cockscomb and it’s served in a lot of French, Italian and Chinese cuisine. Judging by their cooking style, these three cuisines definitely crossed our minds when it comes to ‘exotic’ eating (exotic food is subjected to taste anyway). Apparently, it tastes nice and is soft to chew, due to its gummy texture. There’s even candied cockscomb that’s served as a dessert.

Let’s take a moment to admit this to ourselves, some of us have actually eaten or chewed a cigarette out of curiosity. While most of us can agree that the habit of smoking is bad – not to mention that in no way does it help with nutrition – but it does contain natural antiseptic and anti-parasitic properties, which derives from tobacco. So it’s edible, but not encouraged. If you’re sick, go to the doctor; not the store to buy a pack of cigs.

Now, clay is a common remedy for both men and women to clear out their face from acne by using it as a mask. But what a lot of people don’t know is that, it’s also healthy for your body internally too! What’s cool is that it’s actually encouraged to eat clay because it contains magnesium and other healthy minerals that are good for your body. If you’re keen on trying this out, do make sure that you purchase pure, edible clay, and not just cosmetic grade clay.

We may not understand why some people eat chalk, but apparently they do (hey, all kinds of people exist in this world eh?). Chalk is non-toxic and high in calcium, but we wouldn’t advise you curious foodies to try them out as you may encounter serious health problems from eating it over time, you can actually get addicted to it too. So if you really need calcium, just drink milk.

Don’t be fooled by it’s stiff and hard texture. Leather is actually edible to eat, only after you’ve boiled it for a really long time until it softens (The Donner Party and Native Americans used to do this during tougher times in history). We’re probably less desperate than they were, but if you really insist on trying, then bon appetite!

In everyone’s childhood, there’s always that one kid who eats glue like it’s no one’s business, and we can’t help but wonder if it’s actually edible. Some of us are worried that they might glue their intestines together, but that’s just childishly speaking. Elmer’s glue – the one you had in school during art classes – are edible to consume, but don’t be foolish to actually take it every day. Once again, it’s bad for you and will cause you stomachaches.

Considerably the safest and less odd thing that people can eat in this list. When we think about dandelions, we just remember the rhino that eats dandelions in Ice Age. But fun fact: People actually make dandelion wine out of it! On top of that, dandelions are high in antioxidants and because they are diuretics, they help to clean toxins off your body.

Most people wouldn’t even think of devouring rotten meat, but some people do (we barfed a little). Derek, who’s a fan of eating rotten meat, says that his health actually improved since he adopted this new weird diet. He says rotten meat is rich in probiotics that aids with digestion, and that there’s no sickness following the diet. I don’t know about you, but we need a little more convincing than that.

Aside from the dandelion, the tree bark seems like another likely preference when compared to the rest. We aren’t talking about the bulky, rough, surface of the tree bark though, you have to scrape it off deep enough to reach the cambium layer, which lays right under it. You can tell by the fresh smell of it, if you’ve ever tried scraping a tree.

A way to top off the list is by ending it with the most uncommon, yet edible thing that our species eats. Cannibalism is one thing, but this is much less terrifying than eating other human flesh. You won’t actually be eating a human toe, but your lips would kiss it at least. Ever heard of Human Toe Cocktail? Well, if you’re feeling adventurous, Canada is the only place (we know) that offers the Sourtoe cocktail. Basically whiskey, garnished with an actual human toe that was donated! If you want to know more about whether it’s scientifically safe to drink, click here.

Think you’d try out any of these just for the sake of trying something new? Let us know in the comments!

VIDEO: The Journey of a RM10 Bill Through The Night in KL

They can meet anywhere she’s comfortable with.

She passed suddenly in London.