Raised in the Unites States, filmmaker Dean C. Marcial returns to his home country Philippines with a film that is fun and beautiful, yet bleak in its subject matter – the Manila Death Squad.

The young filmmaker returned to his family’s country with nothing but a script to take on the troubling phenomena of vigilante death squads and the war on drugs in the Philippines. The Human Rights Watch have reported that over 12,000 people were murdered since Rodrigo Duterte was elected as president in 2016.

Even though it’s heavy and disturbing, Marcial tackles the issue well with banters, clever editing and neon colours. He manages to present relatable characters who constantly fiddle with their phones and check Instagram, and take selfies while getting drunk, with clever and funny dialog that alternates between Tagalog and English.

Running 12 minutes long, the film’s main draw is the war of words and wits between an American journalist named Olivia (Annicka Dolonius) and a group of homicidal vigilantes, led by the flamboyant, scary Rufio (Sid Lucero). All actors and production crew, including the film score by rock act Flying Ipis, were source from the Philippines.

Check out the short film below:

Speaking to VICE, Marcial explained that “it’d be easy to make a movie that moralised what we already knew: extrajudicial killing is wrong, and war on drugs don’t work.”

“But it’s a lot harder to confront the why and how–how did we get here, electing strongmen all over the world? Why did we let it happen? How complicit are we?” he told VICE.

Manila Death Squad is fun and flashy at the start, but the third act serves as a hard hitting gut punch to the audience. From drinking games and selfies to the brutal ending, the dramatic tone shift is part of Marcial’s plan to bring the issue closer to people in America.

We think this short film has the potential be turned into its own feature film. 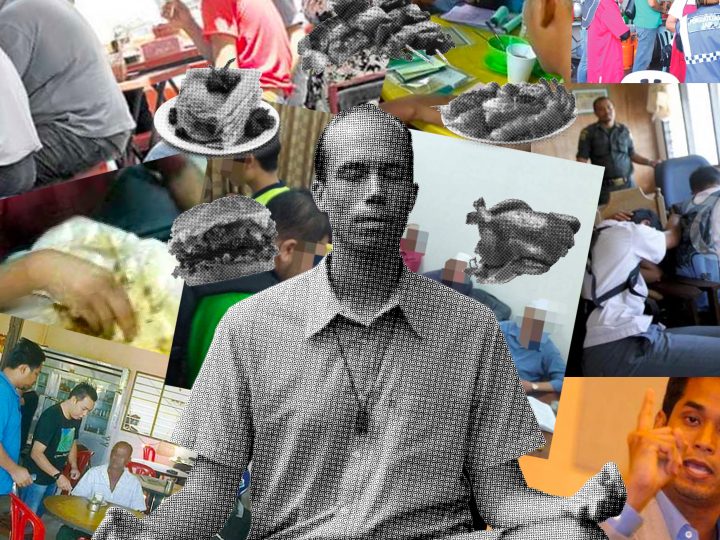 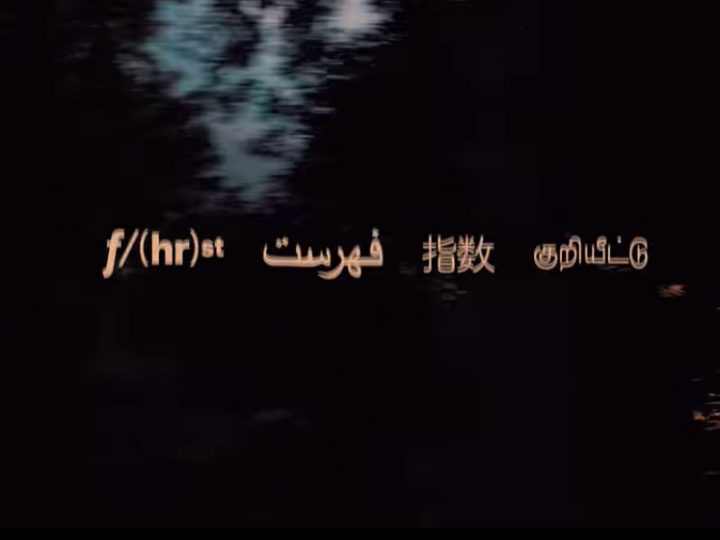 After six decades, did we leave anything behind?