Throughout 60 years of independence, Malaysia has gone through much but barely anyone bothers to canvas through the triumphant manoeuvres we had within those six decades.

“Was it all achieved in flying colours, in every aspect, without leaving anything behind?” That is the question Zulhezan asked in his film, and how the project came to life. 11 days after Merdeka Day last year, Zul and his team packed their stuff and and drove all the way right through the 11 states in Peninsular Malaysia for 24 days, to document the visuals, capturing the best side of the ‘other side’.

After their journey from Selangor through Negeri Sembilan, Zul lamented, “Excruciatingly exquisite, we were lost for words with what we found all through.”

The former guitarist of Malaysian math rock band Dirgahayu has now completed his project entitled Faharasat, a film that explores what home means.

Faharasat, a visual documentation over 6 decades of the meaning of home, will be released soon.

For updates and details about the film, visit zulhezan.com. lost spaces Releases a Soundtrack Of Hope With ‘fake.guitars’ 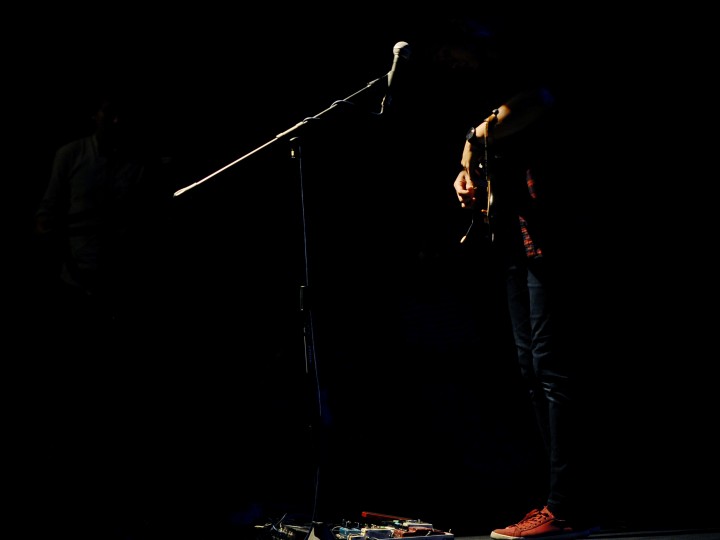 Did you know that Dirgahayu’s Zul composes for short films? JUICE speaks to the highly creative talent about his side gig as a film scorer.