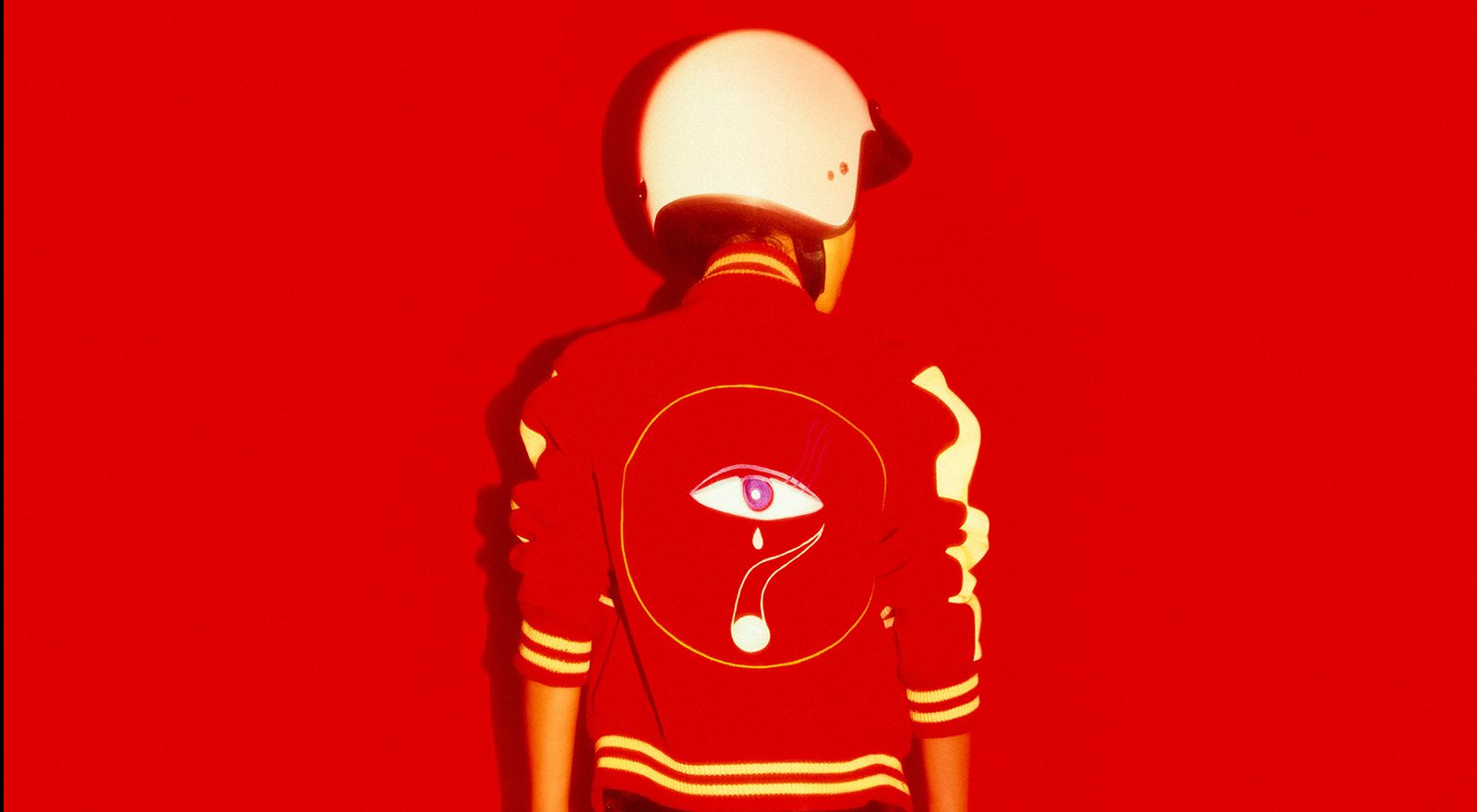 Unknown Mortal Orchestra burst out into the scene back in 2010 where frontman Ruban Nielson put up ‘Ffunny Ffriends‘ onto an anonymous Bandcamp profile. Eight years and four albums later, New Zealand psych-rockers evolve from distorted guitars, electronica synth and goes beyond with their genre-bending sound on Sex & Food.

JUICE had a chat with Ruban Nielson of UMO to talk about their latest record, social media and more.

First of all, congratulations on Sex & Food. It’s a stellar record, and we’re wondering how different it was to record this album compared to the previous three?

The main differences were that I recorded Sex & Food in several different places around the world and that I recorded some parts of the album live with my bandmates Kody and Jake. I recorded in Hanoi, Seoul, Mexico City, Reykjavík, Auckland and Portland. The first three records I worked on at home in Portland.

You traveled the world during the process of making this record, how was that?

It was really inspiring to be able to choose a destination and just go there.  The mood of each place I went to definitely found its way into the songs. For instance, in Hanoi we recorded the piano on a song called ‘Hunnybee’ in our apartment on a nice Yamaha piano that was there. An old microphone I brought was reacting to the humidity in a weird way, making it very fuzzy sounding and I left it like that because I felt the distortion sounded beautiful and captured the exact mood of that day. Stuff like that would happen all the time.

There are pretty heavy themes behind this record, but you’ve said many times that this record is just “good jams for daily commutes”, what do you mean by that?
I just want my music to be a part of people’s lives I suppose. That’s where I think music lives or dies. It’s not about whether a reviewer recognizes its worth or industry people think I have star power, it’s whether people need my songs to get through their real ass day.

It seems like a lot of artists out there try to make a statement in their music. Do you approach writing like that or it’s up to people to take it however they want to?
I’m purely trying to capture how I feel. I never try to make any kind of statement.

How do you feel about social media? Because it seems everyone is either on one side or the other.
I think it’s made the world a worse place, but I’m addicted to it! I don’t know what to do.

Where do you see the world heading to?
It’s incredibly hard to tell isn’t it?

Welcome to Malaysia, we can’t wait to see you.
I’m so excited! My sister in law Bic, who joined us onstage in Auckland recently, is Malaysian and Kody has played music there with her and I’ve wanted to go there so much. I can’t wait.

Unknown Mortal Orchestra is bringing their groovy tunes this 25th September at The Bee, so get ya tickets now.

We just found out that he takes Jurassic Park seriously.