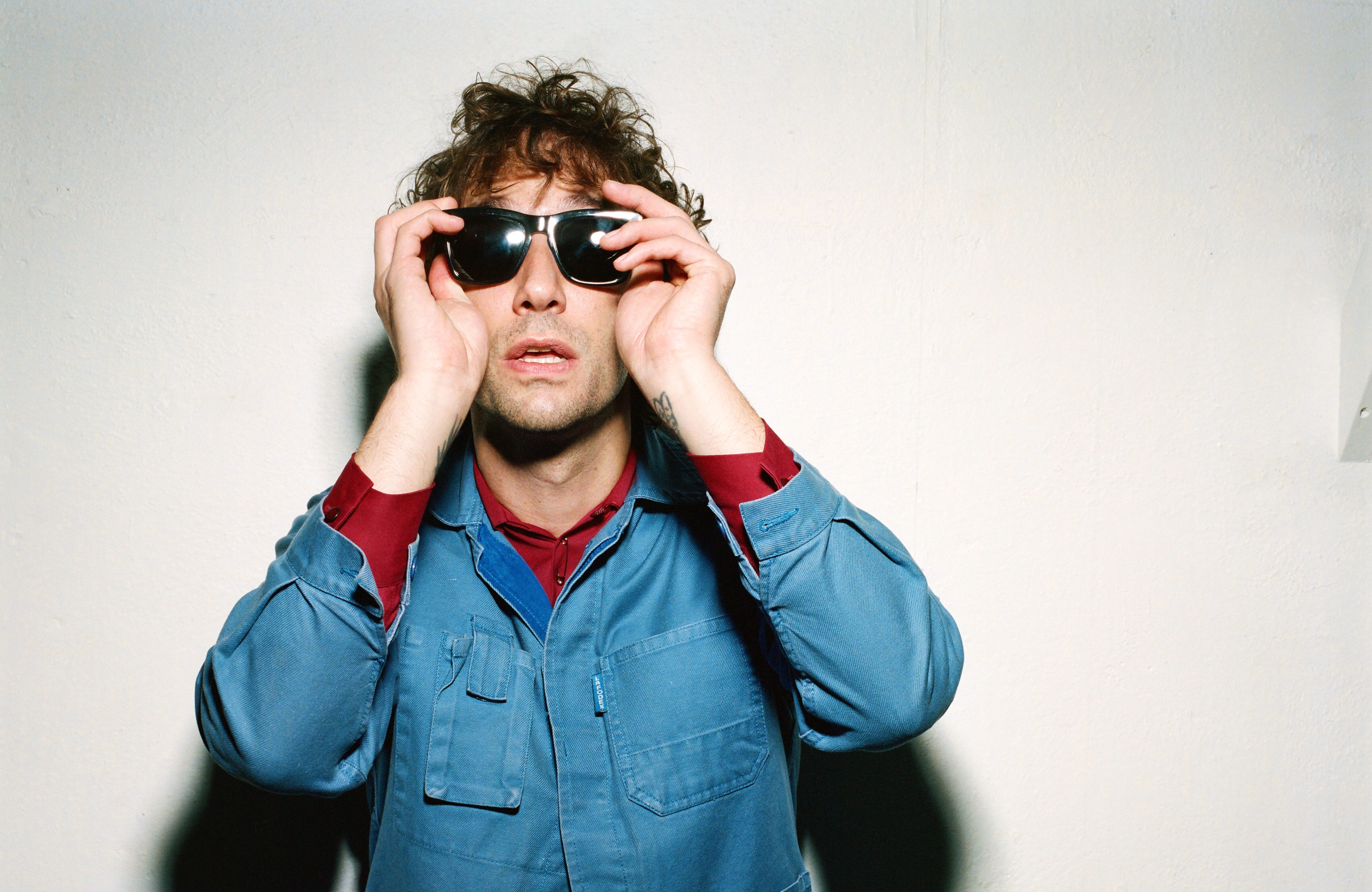 From The Strokes to his solo career, Albert Hammond Jr. seems like both an unstoppable force in music and a disconcerted singer-songwriter. Unleashing his alter-ego through his latest album Francis Trouble, he has left critics baffled and strangely drawn to his rather personal story of his deceased twin, Francis.

Although he had always known of the existence of Francis, it was not until he was 36 years old that he learned from an aunt that part of Francis had remained behind in the womb and was born alongside him – a fingernail. Named after his still-born twin brother, the album explores the lingering effects that event had in his life and music, and their short unconscious connection.

With his music moving to a different path, Hammond Jr himself has wondered if this new direction came from another avenue, perhaps emanating from whatever he and departed Francis had shared for the few short months they had together. Ahead of his performance in Kuala Lumpur, for U Mobile subscribers this 18th July, and in Jakarta at We The Fest (20-22 July), JUICE talks to Albert Hammond Jr on the birth of his alter-ego, the sound of Francis Trouble and going solo.

Would you say ‘Francis Trouble’ is your most personal album yet and were you afraid of the outcome?
Everything I do is personal. I’m always afraid and excited. That edge is what makes things exist.

The album itself is not a sad record, was that intentional? Or was it something that developed during the writing process?
I wanted to make a visceral record. Something that I could become the frontman I wanted to be. It was developed over the years of playing and touring my records. This record is the debut of the real Albert Hammond Jr. The other records show hints of it.

Francis Trouble is inspired by the story of your stillborn twin brother, do you feel like you have resolved any issues after the release of the album?
It wasn’t I worried by that. Finding out about my twin was how the story of an alter ego was born. David Bowie had space, I have the womb. Like a marvel or comic story of a superhero.

…since I was a kid I was always searching for a partner. Never wanting to do things alone.

You said in a previous interview that you would have loved to have known about Francis while you were growing up. How would that have helped you to mature as a person?
I always wanted a sibling. I don’t know but without it I have made super close friends that have acted liked brothers and found a mentor in Andrew Park. So I fulfilled my path in that respect. But since I was a kid I was always searching for a partner. Never wanting to do things alone.

What was your inspiration and the thought process behind the production of the ‘Set to Attack’ music video?
I wanted my song to be the soundtrack to another generation’s story and didn’t want to see the song played over someone else’s story.

Was there a song that kind of became the mould for what you wanted this record to sound like?
No. I just wanted it to hit your gut.

What’s the biggest difference between touring as a solo act and touring in a band?
Better hotels.

What do you think of the music industry now as new artists and bands pop up every other day through the internet?
I don’t have time to think about it. I’ve realised to be who I want to be I need to avoid certain things.

How does it feel like starting over again as a solo artist?
I’ve never felt better. Never been happier being on stage.

Catch Albert Hammond Jr. at We The Fest in Jakarta, or alternatively at The Bee (as part of Good Vibes ’18) if you’re a U Mobile customer. Listen to Francis Trouble here.

“James is the Batman and I’m the Robin”