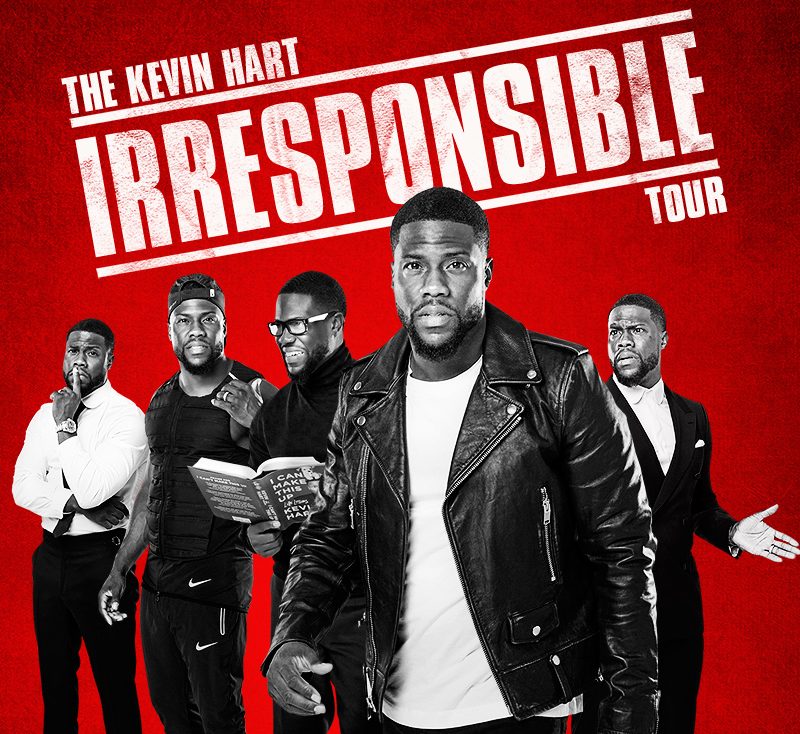 The man needs no introduction, you’ve seen him in movies like Ride Along, Central Intelligence and the recent hit Jumanji. Fans will of course be familiar with his stand up. Now you can catch the man himself on his tour stop in KL. That’s right… coming to you live from the Axiata Arena this December 15, LOL Events brings you The Kevin Hart Irresponsible Tour.

Hart’s a busy man, with a packed schedule of over a 100 tour dates from cities like New York, to Atlanta, Chicago, Paris, London, Sydney and many more – the funny man lands right here in KL for one day only, so y’all better not sleep on this.

December is a few months away, and while we wait for Mr. Hart to arrive, let’s watch some of his best moments on and off-screen:

That time Kevin Hart dressed up as Dark Chocolate Knight

Playground Insult with his best bud, The Rock

Tickets will go on sale from July 10 at 10am. So what are y’all doing? Go break that piggy bank now!

Celebrate Art on a Rooftop with In Defence of Poetry

Unrestrained and raw. This is for the curious, this is for everyone.

You’ll be surprise on how versatile the shade is..