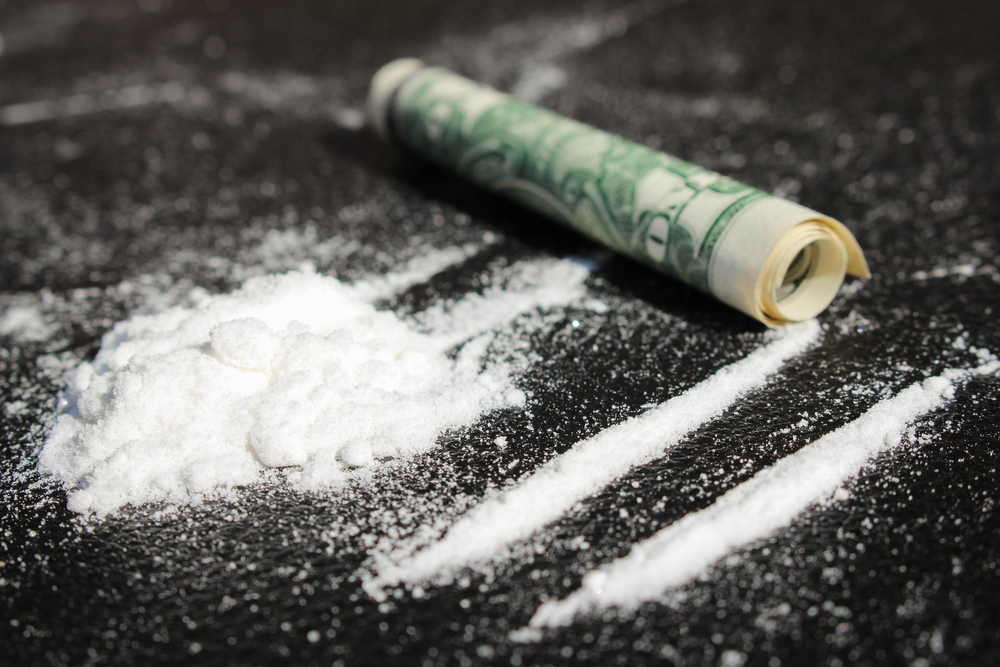 Media Prima Bhd television station TV3 reported that the chief executive officer (CEO) of a local telecommunications company, was arrested for possession of drugs at the Dubai International Airport last September. The man, believed to be in his 40s, was sent back to Malaysia after serving a sentence in the United Arab Emirates after enforcement officers found cocaine in his luggage on 18 September, according to a source.

He was then held at the airport’s detention centre for two weeks before serving a prison sentence. Drug laws in the UAE make it one of the world’s riskiest destinations for visitors that aren’t careful. There are reports of cases where offenders are sentenced to life-in-prison for bringing in small amounts of cannabis.

Following speculations, Tune Talk CEO Jason Lo told The Edge Markets that he was arrested in Dubai and sent to a police lock up over a fight with an undercover cop, in an attempt to help his friend break up a fight that his friend got into. Lo denied allegations of arrest over possession of drugs.

This is Lo’s statement: “Here’s the story in case you didn’t know. I landed in Dubai, at the airport my friend tries to stop a fight. Then he gets hit and I jump the guy who turns out to be an undercover cop. I go to lock up and this guy stalls his statement for weeks. It was horrible. Not as horrible as coming out and hearing rumours of being locked up for every other reason under the sun.”

AirAsia CEO Tony Fernandes and founder of Tune Group – who owns Tune Talk – also denied the allegations about Lo, telling Free Malaysia Today: “No such thing… Where do you get this rubbish?”

While it’s still unclear which telco’s CEO is guilty over drug arrest (there are only a handful of telcos operating in Malaysia), NST reported that the said CEO is expected to hold a press conference on 10 November regarding the issue.

6 Heartwarming Moments When Malaysians Came Together to Beat the Flood

Unity is of utmost importance at times like these.

We can’t afford to lose another arts space.

Paradise Papers Exposes Where the Richest in Asia Hide Their Money

The information was made public by the International Consortium of Investigative Journalists (ICIJ).

Another price hike in the making?