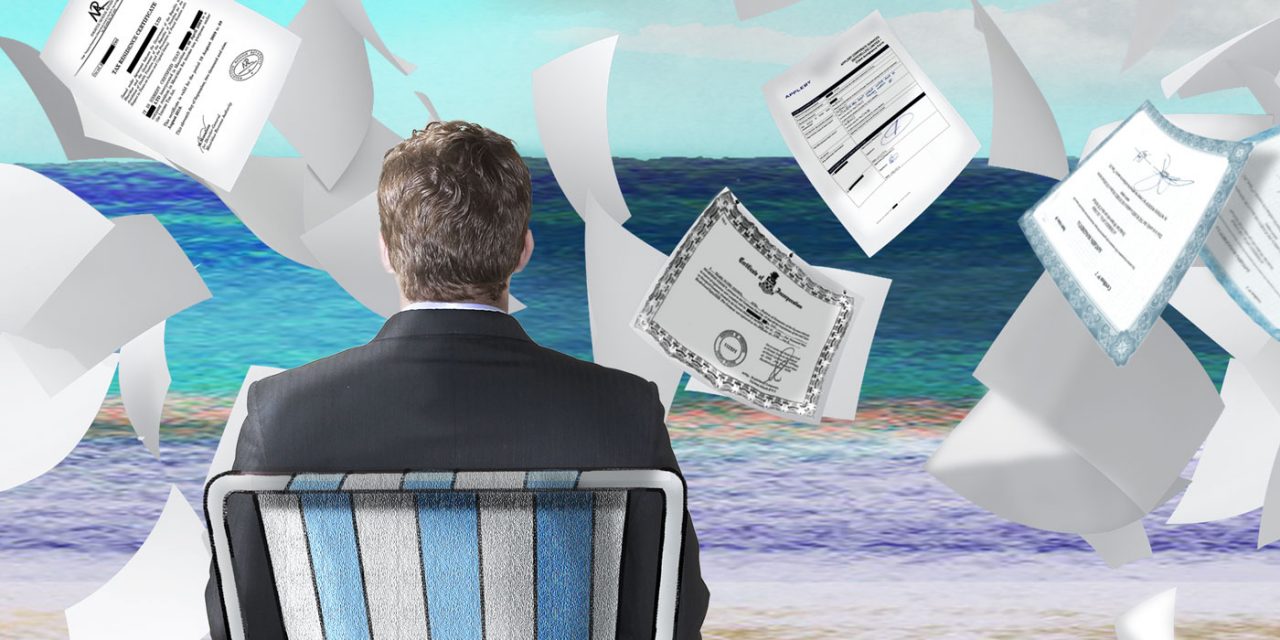 In 2015, the largest daily newspaper in Germany (Süddeutsche Zeitung) partnered with the International Consortium of Investigative Journalists (ICIJ) to release Panama Papers – the “biggest-ever international cooperation of its kind” that shed light on the tax affairs of the rich and powerful. SZ acquired an astonishing 2.6 terabytes of data that only exists in the shadows, showcasing the dirty secrets of how major world banks, asset management companies, and legal firms manage the money of the world’s richest and most powerful.

Fast forward to today, a new series of leaked documents called Paradise Papers has surfaced, whereby 13.4 million documents revealed that Appleby – a Bermuda-based law firm specialising in offshore accounts – has helped the rich set up offshore trusts to hide their wealth with zero to low-tax rates. Some names in the Asian sphere you might’ve heard of? Descendants of former Indonesian president Suharto, Tommy and Mamiek, former Japanese president Yukio Hatoyama, and Bollywood celebrity Amitabh Bachchan are part of perhaps a far longer list found in the “1.4TB of data from two offshore service providers and 19 tax havens,” according to a source.

Head of British Monarchy Queen Elizabeth and U2 frontman Bono are some of the other high-profile names found in Paradise Papers. Other than the 120 and more world leaders and politicians, over 100 multinational corporations like Apple and Nike are involved. The Paradise Papers also revealed the tax haven shopping sprees done by MNCs in Asia and Africa that seek help from shell companies – whose sole purpose is for money laundering. Don’t get it wrong though, most offshore entities are legal but they have the confidentiality that attracts shady businesses as well.

What’s appalling about the discovery is not so much on who’s on the list, but why. Despite the influence and wealth, most aren’t willing to pay their taxes, and that is how they stay rich in the first place – by tax evasion, not tax avoidance. To study how the rich become richer, SZ and ICIJ will continue investigating the tricks of the world’s wealthiest in order to keep their position. Don’t sleep on this, read more about it here.

For something closer to home, help donate to the Penang flood here: