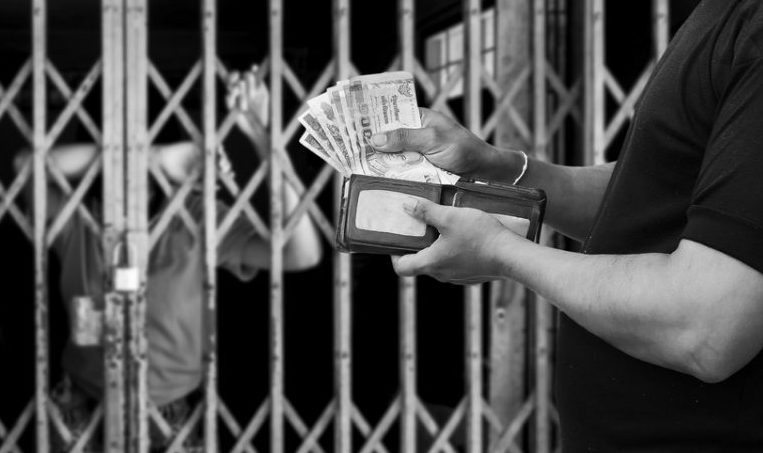 A 39-year-old mother in Johor Bahru was recently arrested for selling her two young daughters for sex to Bangladeshi men. Both girls, aged eight and ten years old, were prostituted for a low price of RM50 per session.

According to The Star, the unemployed women forced her young girls into having sex with three Bangladeshi men, including the mother’s lover of eight years. She would bring her daughters out to perform those sexual acts in a budget hotel in Larkin Perdana. Which is 30km from where they stayed, above a barbershop in a rented room at a two-storey commercial lot in Taman Bintang in Senai.

Her daughters, who are from her fourth and fifth marriages were taken by their mother to the hotel every Friday for the past month. It was believed that the mother was fired or quit her job as a factory worker in that time too.

Her neighbour, known as Malar, said that the family was reserved and didn’t have any suspicion as she thought the Bangladeshi man was the women’s husband. She continued by stating that her daughter rode the same bus as the ten-year-old and noticed that the girl did not go to school for over three months. Malar also described the other eight-year-old as a slow learner as she did not go to school and could barely speak.

The landlord, who is the barbershop owner below where the rented room was located, claimed that he hasn’t seen the mother for the past few days. He said that the mother had no problem settling the rent while she was here until about two months ago.

The case is being investigated under Section 372 of the Penal Code for soliciting and Section 376 for rape. Police are also putting the case under Section 14 of the Anti-Trafficking in Persons and Anti-Smuggling of Migrants (Atipsom) Act 2007.

State Police Chief Comm Datuk Mohd Khalil Kader Mohd said, “We detained the mother on 25 October in Taman Bintang in Senai following a tip-off,” and continued by stating that they are looking for three Bangladeshi men.

As for the two girls, they are warded at Sultanah Aminah Hospital and will be put under the care of Pusat Per­lindungan Kanak-Kanak for at least one month while investigations are carried out.

On the case of minors, read about the 14-year-old model who died of exhaustion.