There is nothing better than indulging in a nice hot meal with your friends after a tiring day of work. Most Malaysians opt for a Hot Pot restaurant since you can pay a fee at the door and eat as much meat or poultry as you want. An incredible concept for us since we are known for our love of food. However, this news might deter you from jio-ing your friends to Sukiya on your next outing…

Sticking to a rustic and traditional feel (most likely to cut cost), a Chinese Hot Pot restaurant in Zhejiang uses charcoal to keep the fire burning as compared to the more commonly used electric stoves under the pots. A man surnamed, Wu, and his friends frequent this establishment and decided to go to there for lunch.

All was well until the 30-year old man began vomiting and his friends began feeling bouts of nausea and dizziness. Fearing for the worst, the friends were immediately rushed to a hospital where they ran blood tests to investigate the cause of their sickness. When the results came, it showed a spike in carbon monoxide in their system.

A normal level of carboxyhemoglobin in the blood is usually 1.5% at most, but Wu had a staggering 30% after the carbon monoxide poisoning from the Hot Pot restaurant. His friends were equally at risk with 20% carboxyhemoglobin. Terrifyingly, if Wu and friends had not been treated earlier, their carbon monoxide levels could have reached 50% which could lead to a drop in blood pressure and eventually, cause death.

The culprit? The charcoal used under the Hot Pot.

The toxins released saturated the air within the restaurant and since it was a smaller establishment with limited windows, there was no proper ventilation. This basically asphyxiated the group as they were eating.

Not to worry, Wu and his friends are in stable condition after receiving treatment. It would have been tragic if they had to attribute their mortality to death by Hot Pot, as if the pollution in our air isn’t doing a great job at killing us anyway.

This goes to show that picking restaurants is not limited to how delicious the food is but how safe their practices are. Hot Pot restaurants are not the devil by any means, only those that do not adhere to safety regulations. The next time you’re thinking of cooking-up some tasty meat and poultry with your mates, make sure that the establishment is properly ventilated.

Until then, stay safe from us at JUICE! 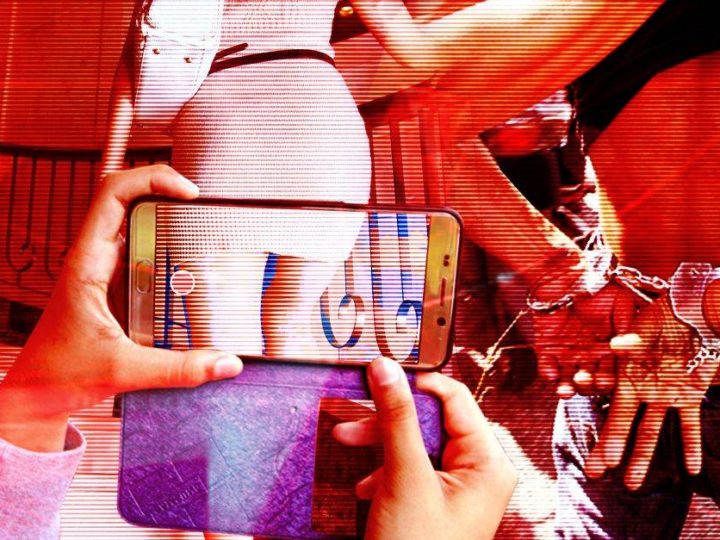 The hammer of justice strikes