When you think of Battle Royale (BR) games, it’s common to think of the titans such as Fortnite and PlayerUnknown’s Battlegrounds (PUBG). However, there is a new sibling in town and he’s much cooler and easily more likeable compared to his brothers. Enter, Apex Legends…

For gaming connoisseurs, the history behind Apex Legends will sound very familiar. It is set in the same universe as the acclaimed Titanfall series but the developers have morphed the gameplay to introduce more cartoonish visuals to mimic the success of Fortnite.

While similar to its predecessors in terms of gameplay, there are still elements that make Apex Legends unique and intrinsic to your gaming arsenal.

Most importantly, with the new season pass that has just been released today (that comes with a brand new hero), now is absolutely the time to download this free-to-play game.

The most glaring and exciting difference is the introduction of eight idiosyncratic characters. With skills that differ from one another, players can become acquainted with all of them and choose the character that is the most suited to their gaming style. This feature is reminiscent of another gaming titan, Overwatch.

However, Apex Legends is relatively new, so their characters aren’t as fully fleshed-out. But of course, with every game in its infant stage, there is always room for major development.

There are many features of Apex Legends to geek-out on, but here are our top picks…

1. It Has a Leader Display so You Can Brag About Your God-Like Gameplay

Despite being the baby brother to PUBG, there are already things that this younger sibling is doing better than the aforementioned BR game.

Firstly, Apex Legends has a leader display. We all know that you’re not really a gamer until you can brag about how god-like you are at gaming. This stylistic and special touch pays tribute to that element of gaming and makes it a lot more fun to screenshot and post on social media.

If you’re familiar with Fortnite and PUBG, you’re definitely familiar with the infamous (well, depends on who you talk to) feature of prone. This usually happens at the end of the game where players are slithering around grass like snakes to avoid being spotted by opponents.

Not only is this agitating, but it makes the game unnecessarily long. Well, Apex Legends omitted that feature so we can all have peace of mind…

Another notable feature is the ability to heal while on the run (bunny hop). We are all too familiar with the dilemma on whether to run from enemies or heal. Why not both? Apex Legends heard our demands and it delivered.

4. The Introduction of a New Character, Octane

To circumnavigate back to the new battle pass, Apex Legends is starting its first season, Wild Frontier, today alongside the introduction of a new character, Octane. This character prioritises agility and strength, and is able to move faster than other characters whilst inflicting a substantial amount of damage. A full character description can be read here.

All of this is fine and dandy, but it begs the question… Who the hell cares? Why should I stop playing Fortnite/PUBG in replacement of Apex Legends? Well…

5. All Your Favourite Gamers are Playing It!

Virtuosos in the gaming industry (Shroud, NRG_Dizzy, Diegosaurs) have switched from playing the aforementioned games to playing Apex Legends exclusively. Other than the endorsement of top gamers, the statistics of Apex’s growth is showing a substantial proliferation that is comparable, if not better, to Fortnite when it first started.

To illustrate, Fortnite had 15 million gamers when it was released in July 2017. Apex Legends has 50 million in 28 days…

As a final note, since PUBG has recently been deemed haram by Mufti Negeri Sembilan *eye roll* and is also considered as an initiation tactic used by ISIS to recruit youths, *eye roll so far I can see the ridges of my skull* it’s probably best to try out this new BR game that has been proven to amass the level of success achieved by BR games prior. Don’t worry though, things aren’t as loony as it seems in the gaming community because this guy seems to be doing a great job defending the art. Kudos!

For more information on the battle pass and Octane, click here and here. 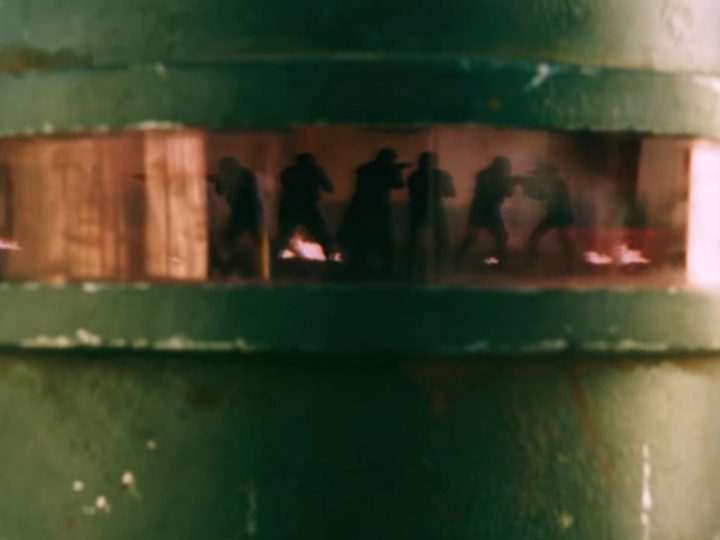 This 2-Min PUBG Film Made by Kong: Skull Island’s Director is Ridiculously Fun

Can we get a feature film for this? 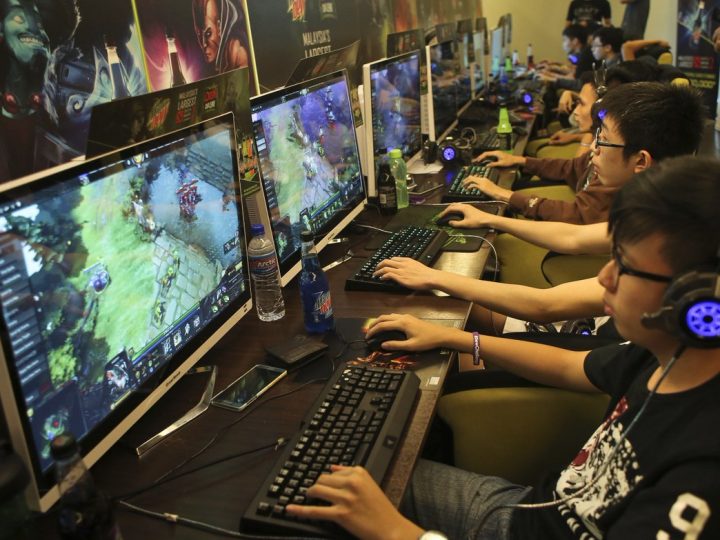 Online Gaming Could Be Implemented In Malaysian Schools