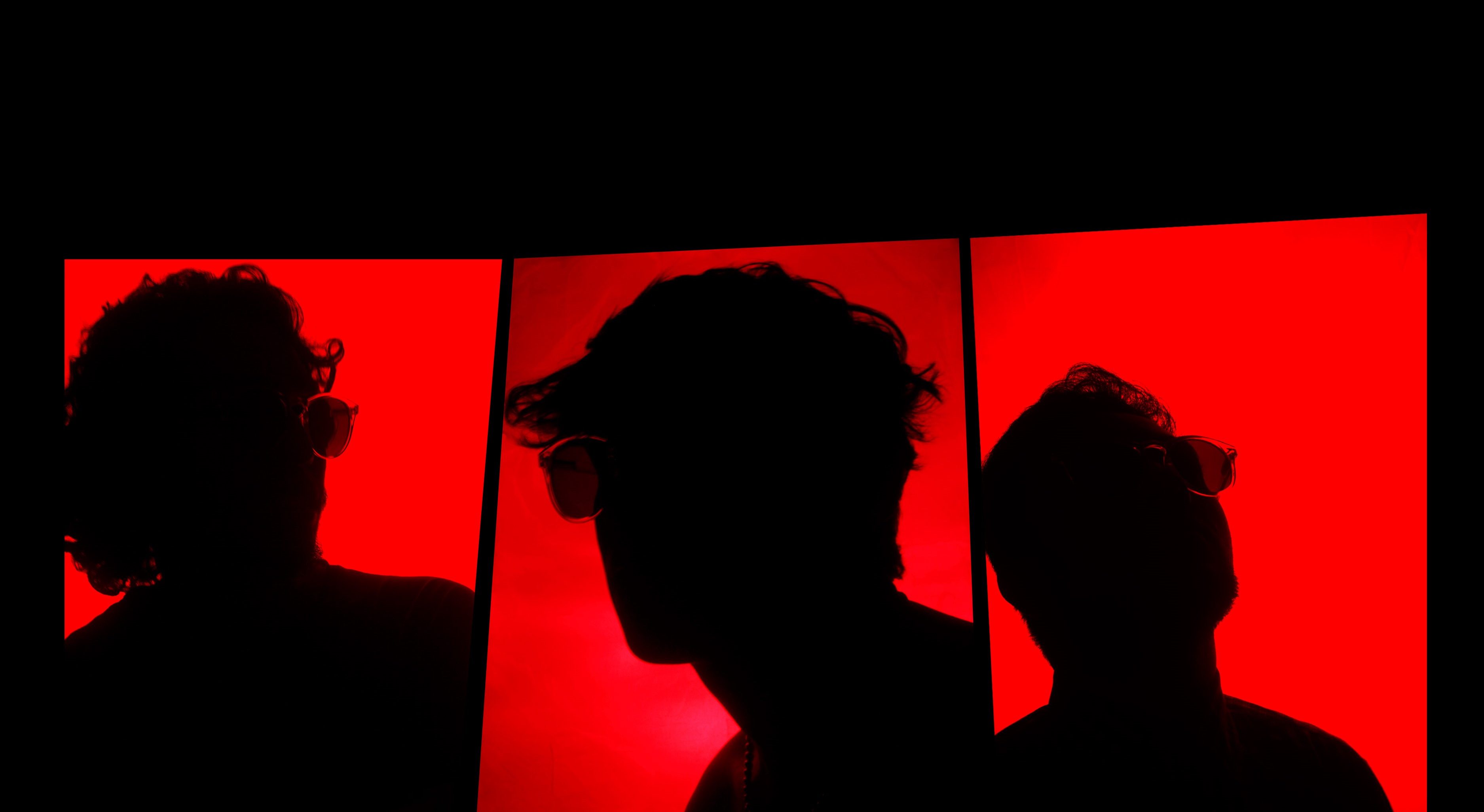 People say that Malaysia is lacking good music, but that’s not necessarily true. What they lack is support and exposure, and at JUICE, we’re all about supporting and giving exposure to artistes who make really good music. Why? Because they’re damn good lah, and they deserve it.

While we wish we could expand this list to ‘One Gajillion Upcoming Malaysian Musicians That Will Go Big This Year’ – there really are a lot out there that remain undiscovered – that would mean a 50-act-strong listicle, which you’d get tired of reading by pg. 3. More likely than not, you’d probably make it on JUICE soon enough – chill. For now, here are the five artistes that we believe will go big this year, given the support and exposure that they’ve received in the past year:

The name is cool, their look is cool, and most importantly, their sound is cool. The Peachskins are an indie synthpop band that play music like what the hipsters of the ‘80s would listen to, and judging by their single ‘Delorean Daydream’, you can’t help but to assume that these gentlemen are fans of Back to the Future. Even their EP (which you should totally check out) is called Time Travel Couldn’t Save Us. Be a hipster now by saying ‘Tame Impala? Nah, I listen to The Peachskins.”

I first discovered Zamaera through a song she was featured on with SonaOne, and then I saw ‘Helly Kelly’ and went “Holy crap, she’s good!” In a country where there aren’t a lot of female MCs – perhaps more due to a lack of exposure given to them than their actual amount – Zamaera is definitely one of the best to recently come up in the rap game. She’s released another fiyah track called ‘Wanita’ that is a call to arms for all the women out there. Strong, sassy, and empowered, Zamaera is the next big thing in the hip hop scene who you should keep an eye on.

Aina Abdul first appeared on Mentor Legend, a Malaysian singing competition, and a few other events such as the World Championship of Performing Arts (WCOPA) in 2014, held in Los Angeles, where she grabbed the title Senior Vocalist Champion of The World. Pretty freaking cool. She loves modern r’n’b and soul, which is apparent in her debut English single ‘Reminiscing‘ where she showcases her ability to hit notes on a superhuman level. The song has since gained international recognition thanks to Spotify’s Indie Shuffle playlist, where she is listed alongside Malaysian peer alextbh.

Listen to the song below and be amazed at how good it is:

Ah, it’s really great to see young kids still listening to and playing band music. Not that JUICE’s got anything against other genres, but don’t you remember the good ol’ days where you cried your heart out on your bedroom floor listening to bands like Mayday Parade or The Academy is…? The gents at Midnight Fusic are young and talented, playing alternative rock that is reminiscent of being young, dazed, and confused.

NYK only has one single thus far, but it’s reached a million plays on Spotify. It’s hard to pass on a song like his single, ‘FWB’. His blend of r’n’b and pop, mixed with his catchy and infectious voice, is something you’d play in the morning in your car, making way through the heavy traffic of Malaysia. Thankfully NYK is cooking something else this year, because we can’t get enough of him. Expect a follow-up that’ll see him collaborating JUICE 2017 fave, Airliftz, some time early this year.

2017 was an exceptionally good year for music, and 2018 can only get better with these upcoming artistes. Keep your eyes peeled for more music from them, because you don’t want to be late to the party.

More local acts to check out: