Chlamydia, the universally-feared STD, can now be found in the Arctic Ocean. When asked about how a place with no-oxygen or viable hosts can be abundant with this bacteria, researcher and lead author of the study, Jennah Dharamshi candidly said,

“Finding Chlamydiae in this environment was completely unexpected, and of course begged the question what on earth were they doing there?”

It seems like even scientists are baffled by this discovery.

The bacteria was found in a low-oxygen and high-pressure vent within the Arctic known as Loki’s Castle (not to be confused with Tom Hiddleston). The findings of the expedition came as a shock purely because the bacteria often needs a host yet there were none found within the ocean floor sediment.

Popularly and painfully tied to the sexually-transmitted disease, when Chlamydia is said aloud, a series of gasps will follow suit due to the uncomfortable symptoms that come along with it. However, in the Arctic, it seems the bacteria is “active, diverse and abundant”. Sounds like someone has been making rounds around the ocean…

The study also states that the bacteria is “exceptionally abundant” and could have a significant impact on the marine life in the deep sea. As of now, they have yet to find the correlation between the two but have been performing microbial tests which will eventually lead to an answer.

So, there you have it folks. Even fish and amoebas are able to catch Chlamydia. Puts your sex life into perspective, doesn’t it? 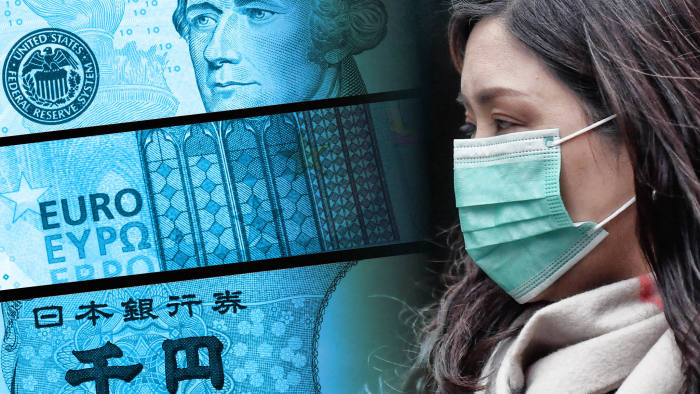 Soulja Boy’s in this one. 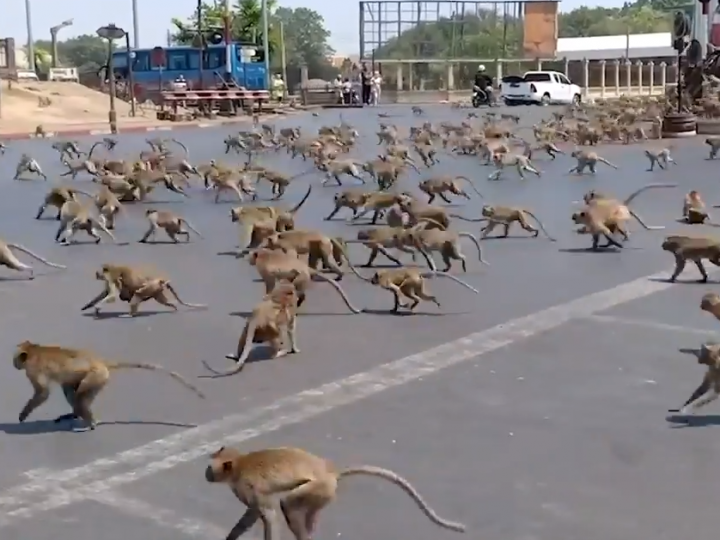 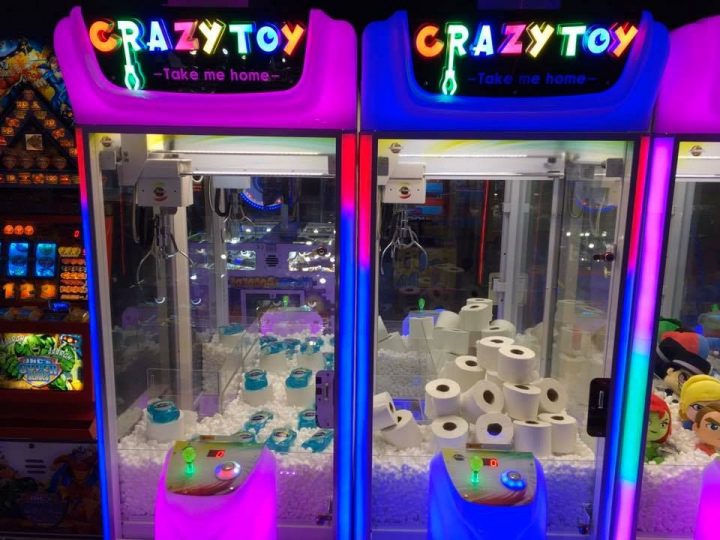