There were bound to be plenty of unpredictable consequences as a result of the Covid-19 outbreak, but a gang war between rival packs of monkeys on the streets of Thailand? That’s 2020 for yah!

According to Bangkok Post, these monkeys are going ape sh*t after the coronavirus pandemic caused a massive drop in the number of tourists who normally feed them. Hundreds of hungry monkeys were filmed fighting over one single banana in the city of Lopburi, central Thailand.

What makes it sound more like simian-GTA is that the monkeys form part of two “rival gangs” – some that live in the city and others that dwell on the grounds of the city’s ancient Buddhist temples. Sasaluk Rattanachai, a local shopkeeper who captured the footage, claimed that this is the first time she’s ever seen such a clash between the temple monkeys and the city monkeys.

Apparently, the zones are divided by the northern train track and normally these two “gangs” stay out from each another’s territories. Damn, this is some straight up gangster-sh*t right here…

Rattanacha said, “They looked more like wild dogs than monkeys. They went crazy for a single piece of food. I’ve never seen them this aggressive. I think the monkeys were very, very hungry”.

On a serious note, monkeys across the country are reportedly suffering from hunger as a result of the coronavirus, which has already led to a 44% drop in tourists. Good news is that locals have stepped in to feed the primates with fresh watermelons and tomatoes. 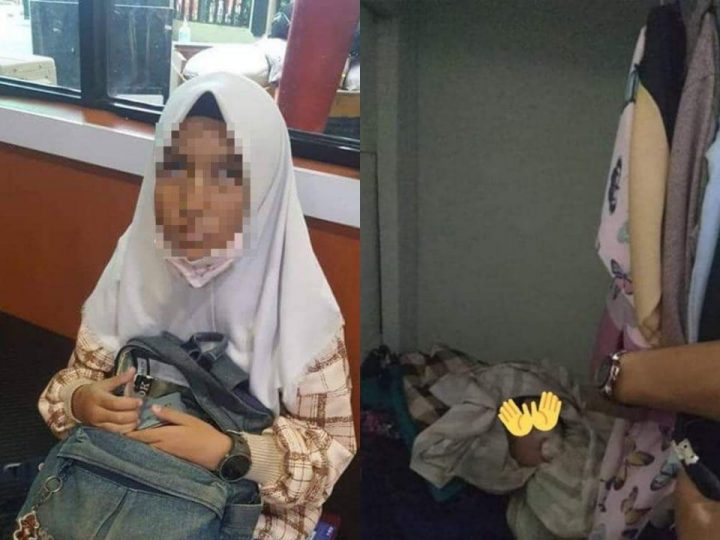 She said she has “no regrets”. 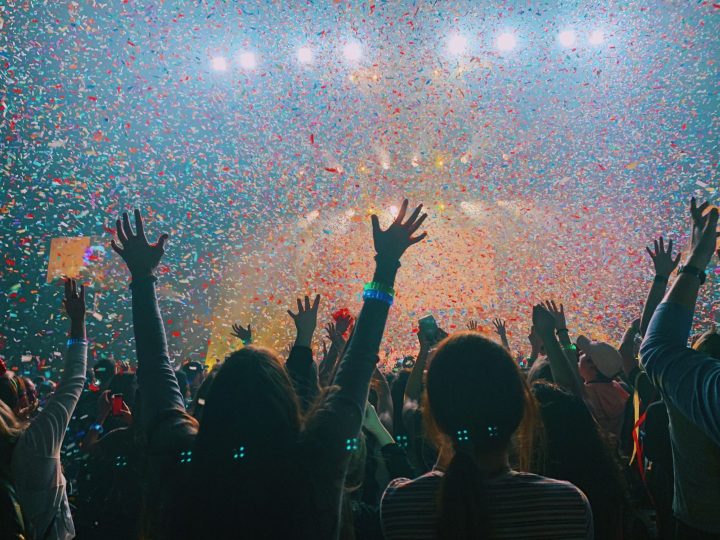